After Elon Musk denied Autopilot was activated in the Model S crash that killed two men in Texas recently, neither of whom was driving, Consumer Reports test team discovered it is possible to trick a Tesla into thinking the driver’s seat is occupied.

The latest intel on the hot ‘vette suggests it will come equipped with a 5.5-liter naturally aspirated V8 featuring a flat-plane crank for a 9000rpm redline and proper supercar-style soundtrack.

Discover The Ins And Outs Of The Intriguing Hyundai Pony EV

The Ioniq 5’s interior designer helped create an EV restomod out of an original Hyundai Pony for display at the company’s Motostudio center in Korea, and this video gives us our best look yet.

EV technology is coming to GT3 cars if the FIA gets its way. Plans are in motion to create a new racing series for two- and four-wheel drive electric cars. Each will have no more than 577 hp and rapid 700 kW charging will keep pit-stop times low.

Legendary Lancia 037 Returns As A Modern Supercar From Kimera Automobili

A respected Lancia resto shop is building a new version of the legendary 037 – the last two-wheel drive car to win the WRC. The 2.0-liter engine gets both a supercharged and a turbocharger, just like the original, and makes 550 hp. Only 37 will be built, each costing around $600,000.

This Crumpled And Burnt Mess Used To Be A Ford GT – And It’s For Sale! 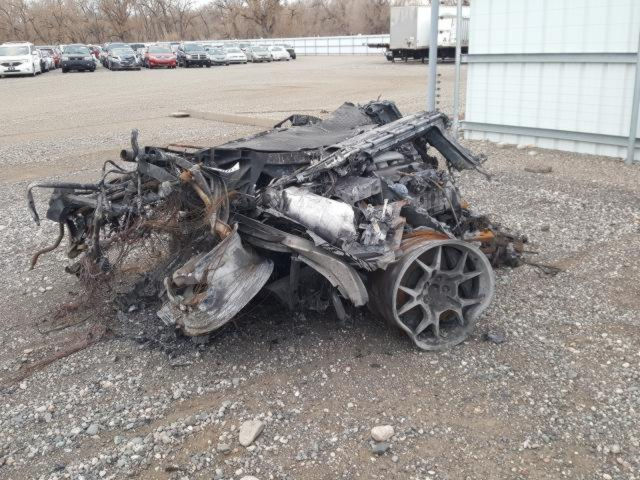 If you thought $350-400,000 values had made your GT-owning ambition impossible, don’t worry: we’ve got you covered. This one needs a little work, but a few thousand Sundays should see it back to its best. 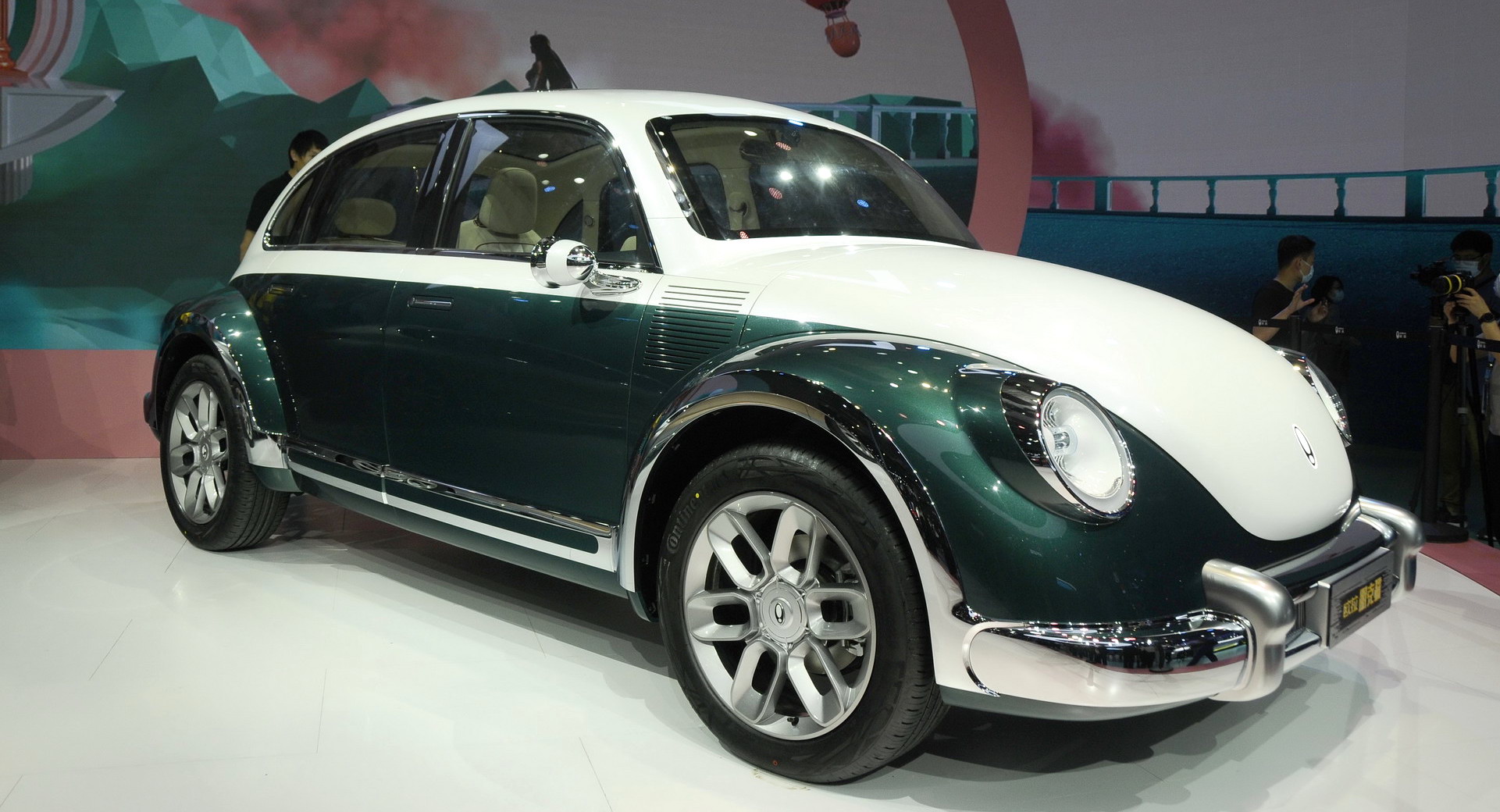 Remember the crazy Punk Cat Beetle clone from last weekend’s Shanghai Auto Show? It sounds like Volkswagen didn’t appreciate Great Wall cribbing the iconic Bug’s design and has instructed its lawyers to look into the matter.

Chevrolet Trademarks “Cheyenne” In U.S., Could Maverick Fighter Be Coming?

Hyundai’s Santa Cruz and Ford’s new Maverick are already poised to kick life into the light truck sector. But is Chevy about to join them? That’s what some fans think after Chevrolet trademarked its historic Cheyenne name.

Jalopnik reports that a new court ruling has made it more difficult for the Federal Trade Commission to force the Le Mans driver and team owner to pay back money earned through an illegal payday loan enterprise. 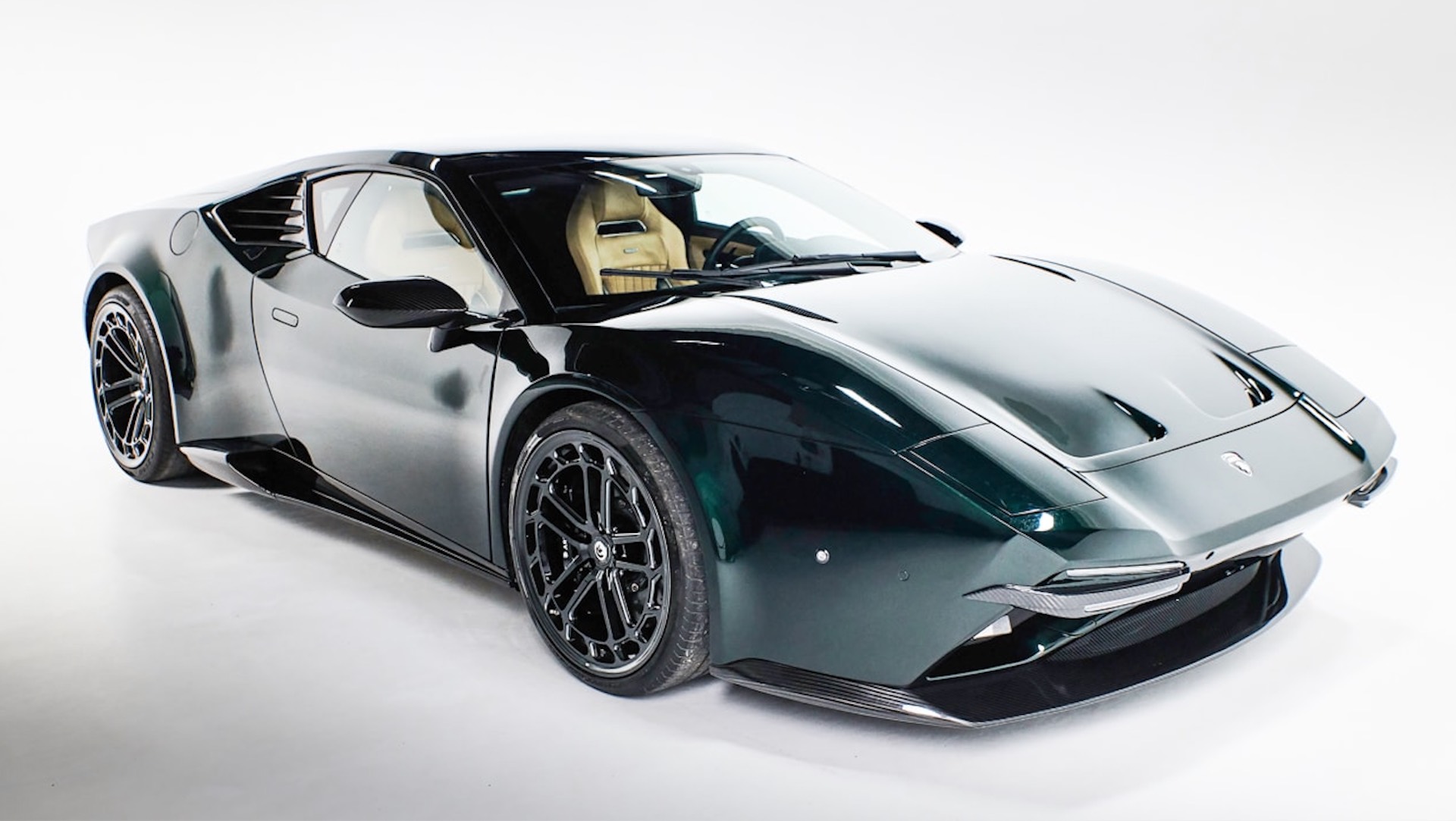 The Lamborghini Huracan-based retro supercar has been updated with a new exhaust system and wheels, plus a fake H-pattern gear selector for its seven-speed twin-clutch transmission, reveals Evo Magazine.