From the moment Toyota launched the GR Yaris, rumors started to surface about a hot hatch variant of the Corolla. While details about this vehicle remain unconfirmed, a new report out of Japan provides us with an idea of just how it could be.

Watch Also: Chris Harris Treats The Toyota GR Yaris Like The Rally Car For The Road That It Is

In a new report, the Japanese publication claims that Toyota will tweak this engine to 296 hp, putting the GR Corolla right up there with the likes of the Honda Civic Type R, Renault Megane R.S Trophy, and Hyundai i30 N. Previous reports had indicated that Toyota would also differentiate the flagship Corolla from the GR Yaris by ditching the rally-bred all-wheel drive system of the Yaris in favor of front-wheel drive. However, Car Sensor suggests the GR Corolla will indeed have all-wheel drive and a six-speed manual transmission. 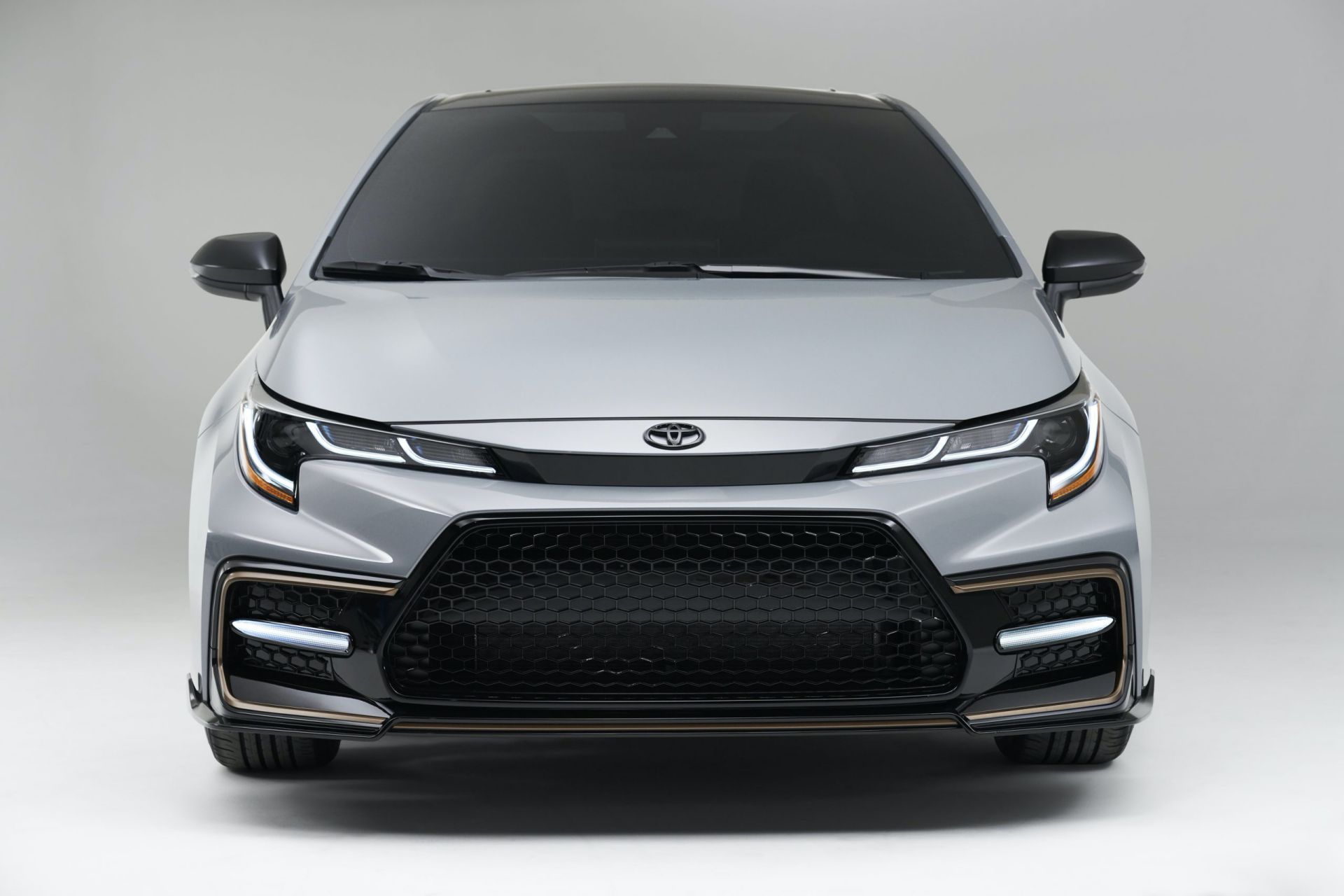 As if that’s not enough to wet your appetite for another hot hatch from Toyota, the Japanese publication asserts that the GR Corolla will actually be cheaper than the GR Yaris. In fact, prices in Japan could sit between 3.5 million yen and 4 million yen ($32,395 – $37,021) in Japan, whereas the GR Yaris RZ starts at 3.96 million ($36,650).

Unlike the GR Yaris, the GR Corolla could be sold Stateside as Toyota had previously indicated that it would offer a hot hatch in the U.S. 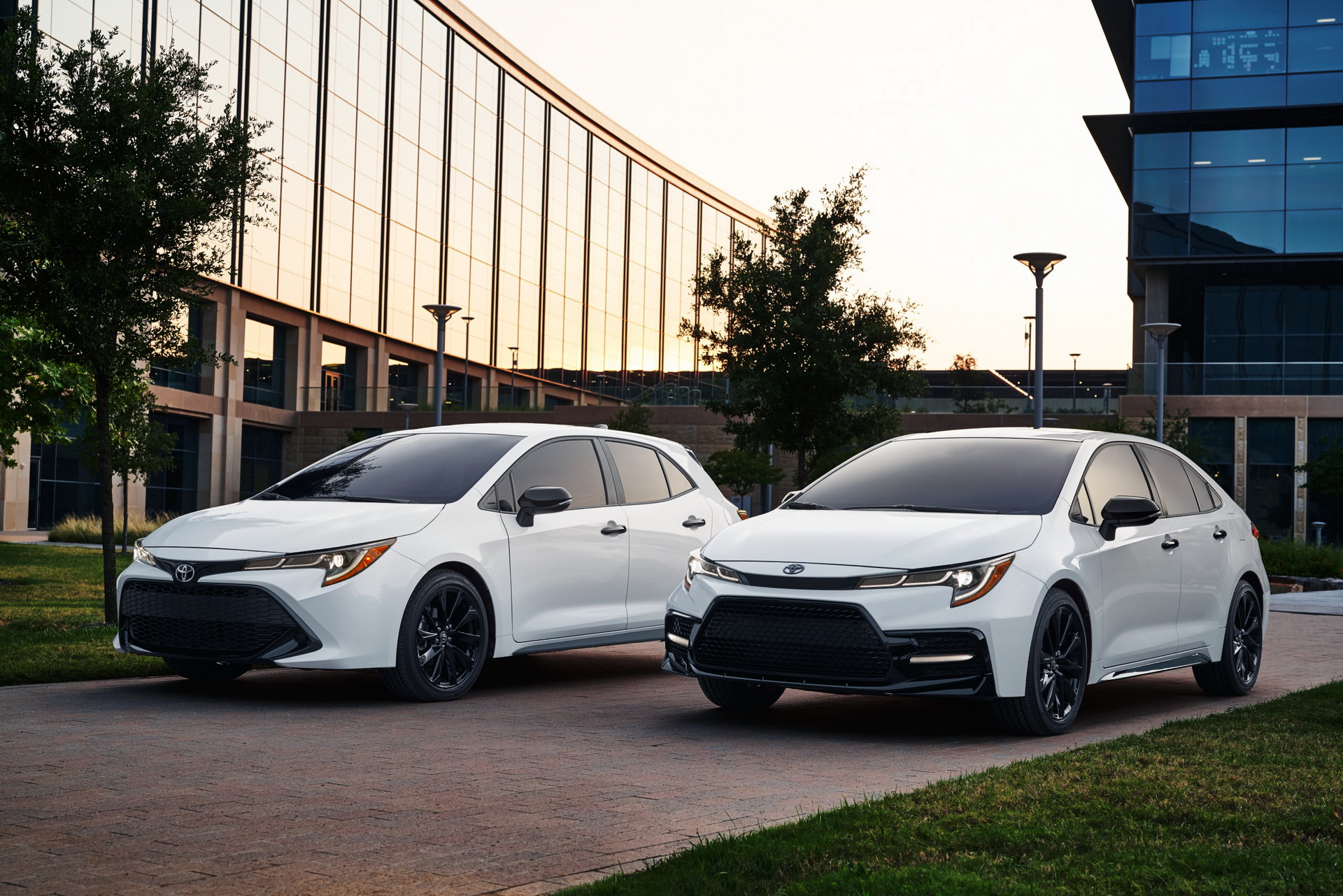