It seems that making big claims about electric vehicle technology is an easy way to earn investment dollars. But China’s Evergrande NEV is a prime example of why some observers are warning of an EV bubble.

The company has a market value of $87 billion, according to Bloomberg, which makes it more valuable than General Motors or Ford. That may be because of its rich owner’s deep pockets or his promise to beat Elon Musk. Either way, though, the valuation has nothing to do with sales, because as recently as 2019 it was $113 billion in debt.

Indeed, there are now 400 EV manufacturers all fighting for a piece of the electric vehicle market in China. Evergrande NEV was founded by Hui Ka Yan, though, one of China’s richest men.

The Chinese tycoon, though, has learned that carmaking is a tricky and expensive business. Evergrande NEV boldly predicted that it would be capable of making between 500,000 and 1 million EVs per year by March 2022. That prediction has since been pushed back. In fact, deliveries aren’t expected to start at all until some time in 2022. 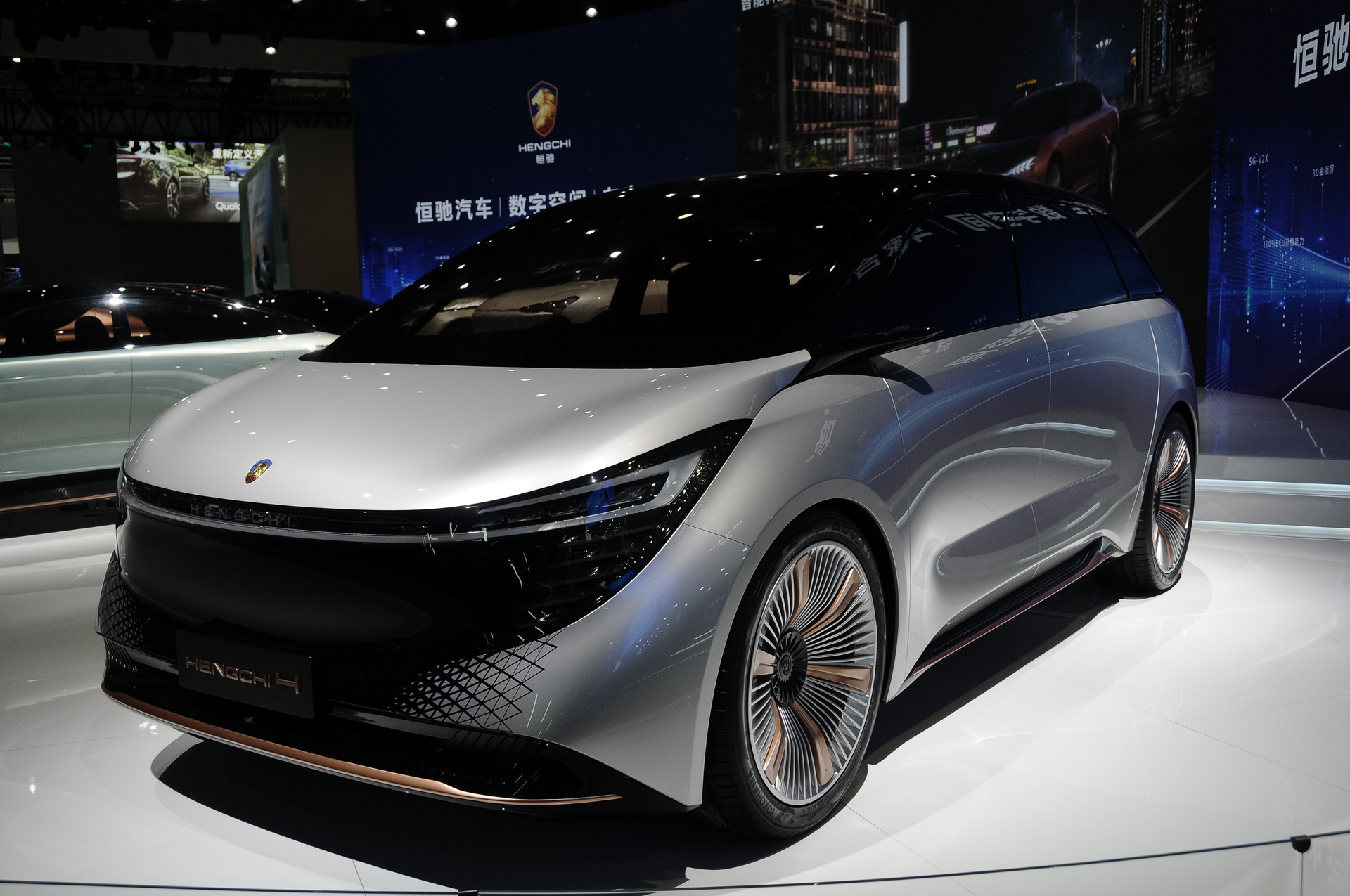 A look inside the company makes the reasoning behind its lofty valuation no clearer. Evergrande NEV seems to have a fascination with Hui Ka Yan’s Evergrande real estate empire.

Per Bloomberg, new hires are required to attend seminars that focus on the company’s history in property and have nothing to do with automaking. Workers, from the production line to the boardroom, are encouraged to promote the sale of apartments by posting ads on social media and have their performance bonuses tied to the practice.

Research and development, meanwhile, have been outsourced to overseas suppliers, like Canada’s Magna International. Contracting design and engineer to outside companies is odd for a company that just unveiled nine models at once. 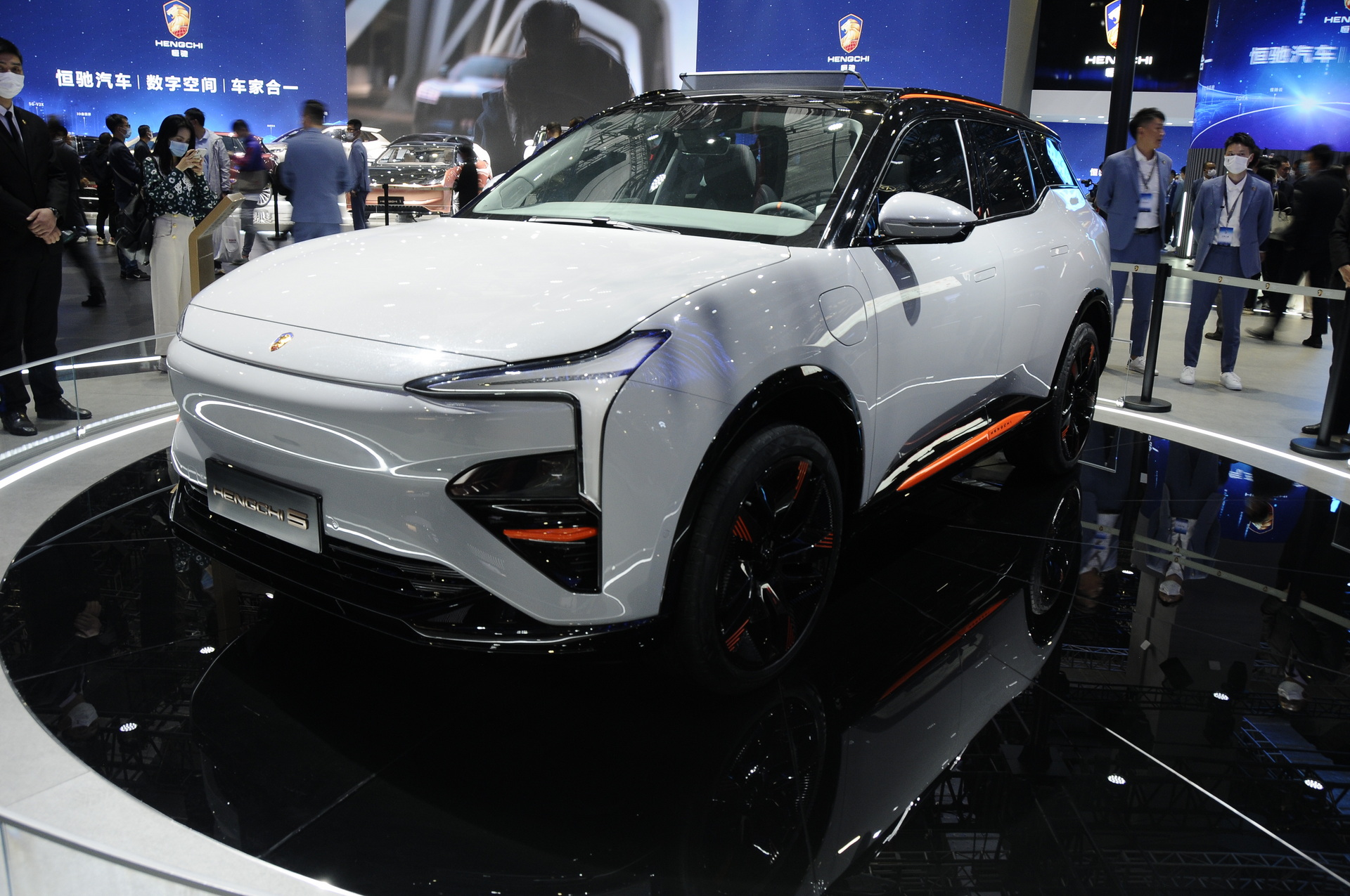 While having a model in every segment may seem exciting, it defies industry convention. Every other automaker, especially those trying to establish their brand, unveil one car at a time. The company has been accused of making uncompromising demands of its employees, leading to a situation where industry onlookers suggest that necessary production steps will almost certainly have to be skipped.

But still, its stock prices only rise.

“They’ve poured a lot of money in that hasn’t really returned anything, plus they’re entering an industry in which they have very limited understanding,” Bill Russo, CEO of advisory firm Automobility Ltd told Bloomberg. “It’s a weird company.” 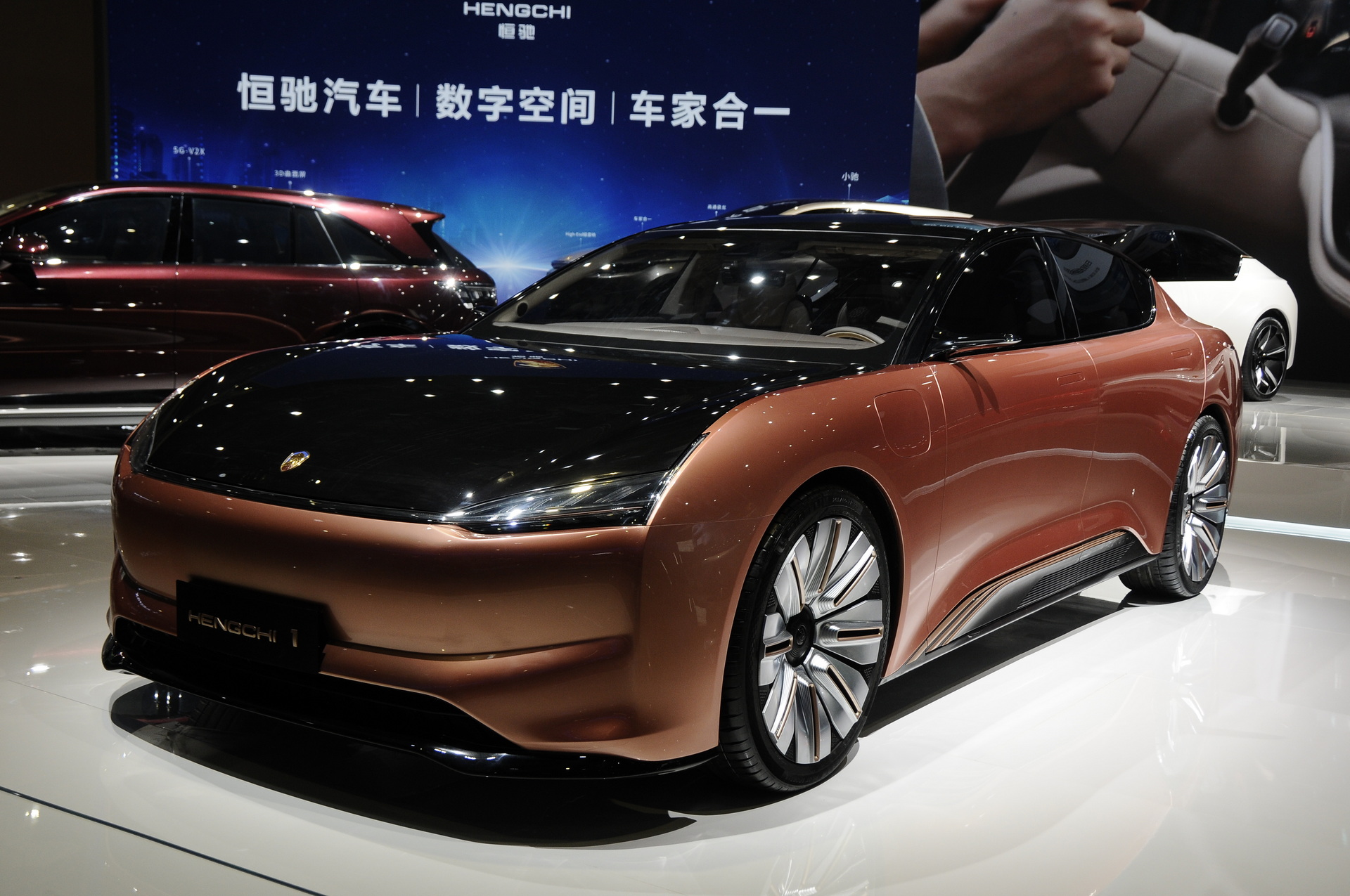