It seems that Volkswagen of America is intent on changing its name to “Voltswagen” of America.

The name change was first signaled in an incomplete press release on the company’s website that, apparently, was published early and was since deleted. CNBC, which first caught the story, reports that the release was dated April 29.

According to the document, the new name is a “public declaration of the company’s future-forward investment in e-mobility.” The new name will appear on VW’s EV models, while combustion models will only feature the “VW” logo.

“The new name and branding symbolize the highly-charged forward momentum Voltswagen has put in motion, pursuing a goal of moving all people point-to-point with EVs,” the automaker wrote in the release, per USA Today which also caught the release before it was deleted. 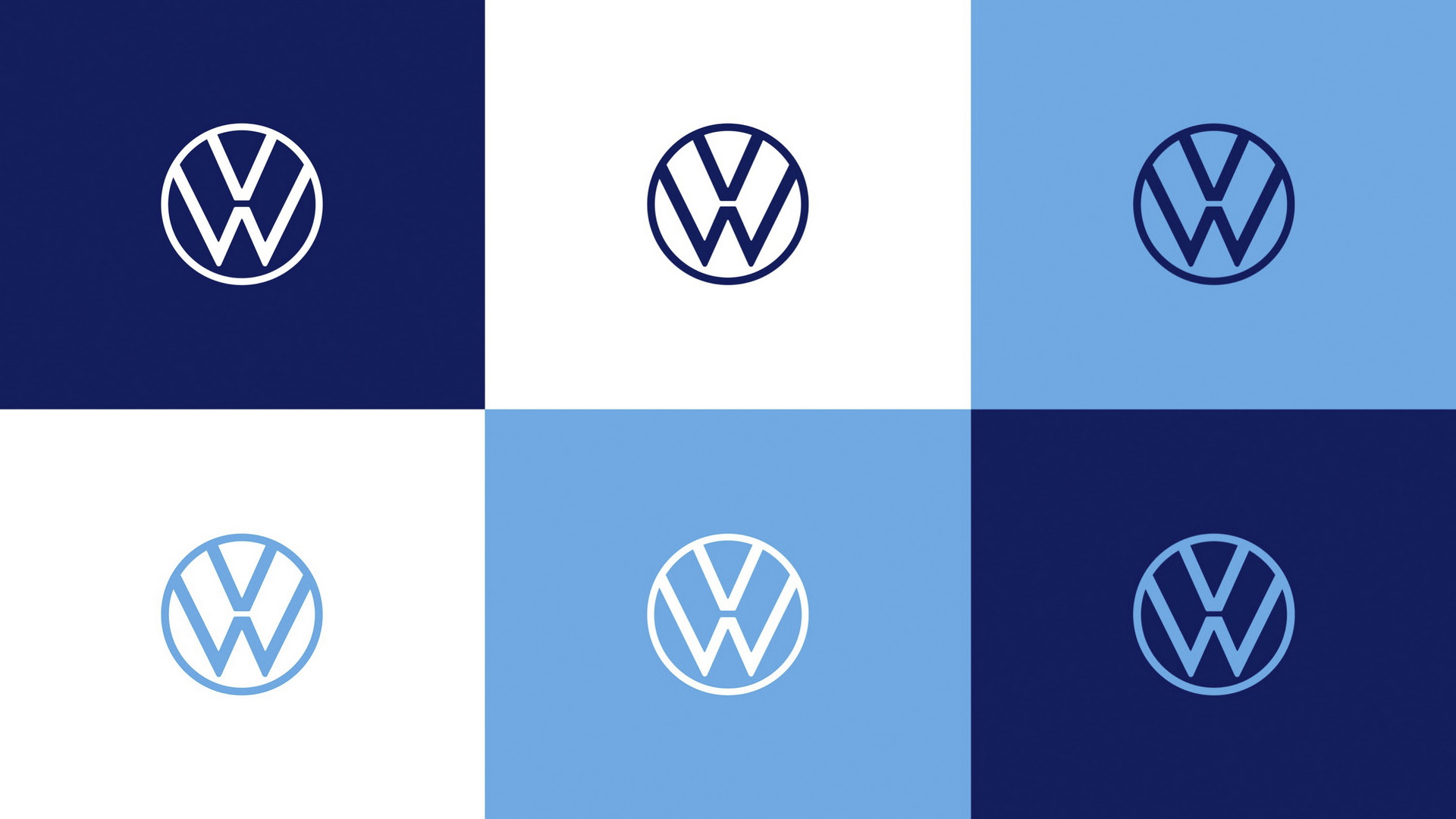 The release went on to say that combustion vehicles will maintain a dark blue hue in their logo, but that blue will be lightened for EVs as a way to further differentiate models. The name is for the US only, though. VW will keep the K in Europe and Voltswagen will be a subsidiary of the “Volkswagen Group of America.”

Although the leak’s proximity to April 1 led some to suggest that the release might have been an April Fools joke, multiple outlets cite unnamed sources confirming that this was no joke and that VW’s name will change in the US.

Volkswagen hasn’t been shy about using its branding to promote its electric transition. In September 2019, the brand updated its logo to make it more app-friendly and to telegraph its transition to future technologies. 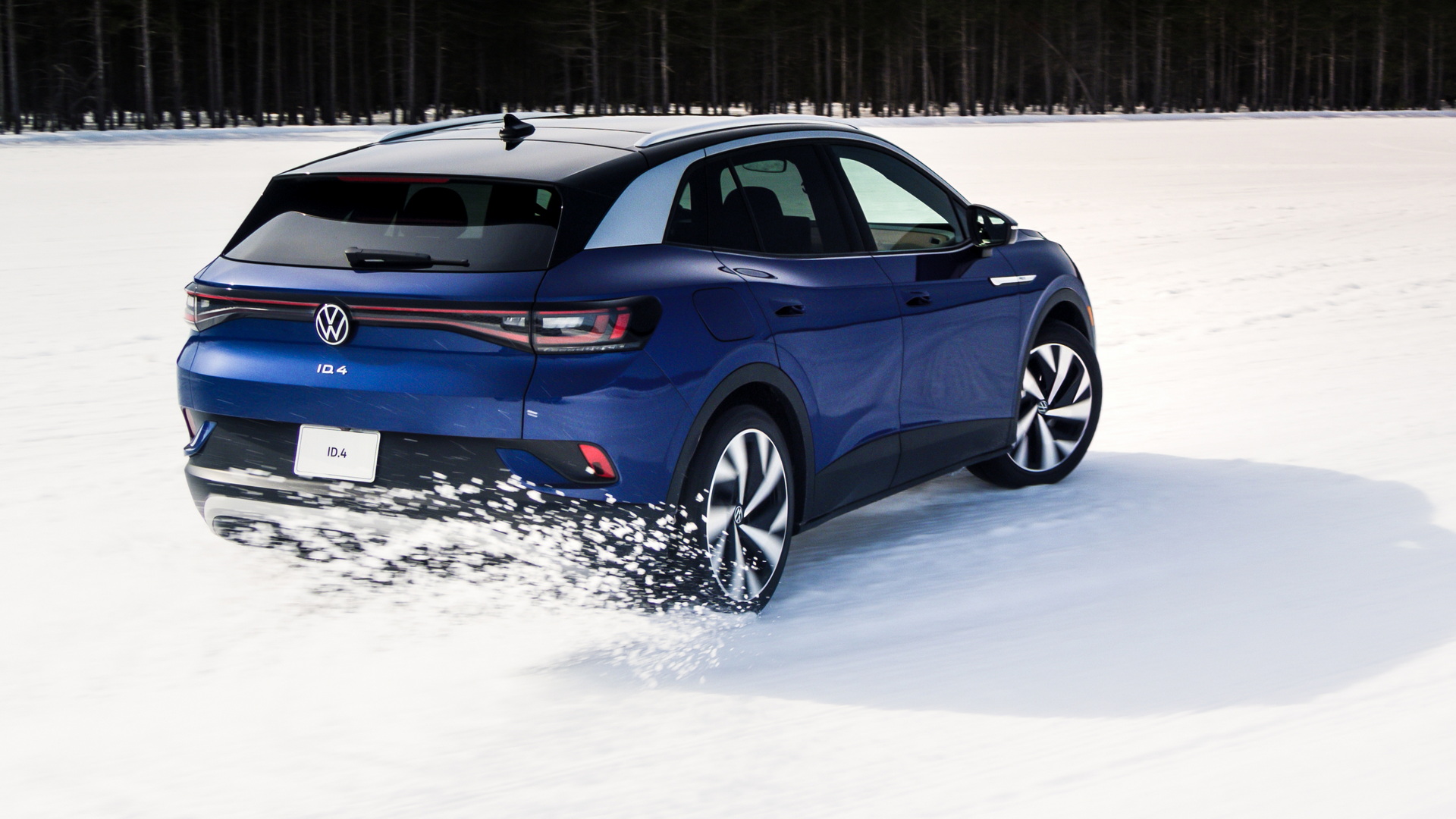 We searched the United States Patent and Trademark Office for any trademarks referring to “Voltswagen,” but did not find any.

The claim that the name will appear on EVs is curious since the ID.4, the first vehicle based on VW’s electric-only platform sold in America appears to feature no “Volkswagen” logos whose Ks can be replaced with Ts. One is left to presume, therefore, that the change will either mean the addition of “Voltswagen” badges or will be confined to the infotainment system.

Volkswagen is currently in the middle of a widescale electric transformation unveiling a range of electric vehicles based on the EV-only MEB platform. It recently promised that a whole new generation of even better electric vehicles will follow in 2025.