Genesis Teases Electric Coupe Concept, Could It Be A More Production-Ready Essentia?

Genesis’s gorgeous Essentia concept looked a long way from production ready back in 2018, but the latest teaser video suggests the Korean company might be about to drop the finished car.

If you thought the dash and touchscreen on the latest S-class looked pretty trick, get a load of the triple-display MBUX Hyperscreen infotainment option on its EQS EV sister.

One of the biggest takeaways from our time with the Ford’s Mach-E is that everyone has an opinion about whether this electric crossover should be wearing that Mustang badge. Click the title to find out what we think about that, and the car itself. 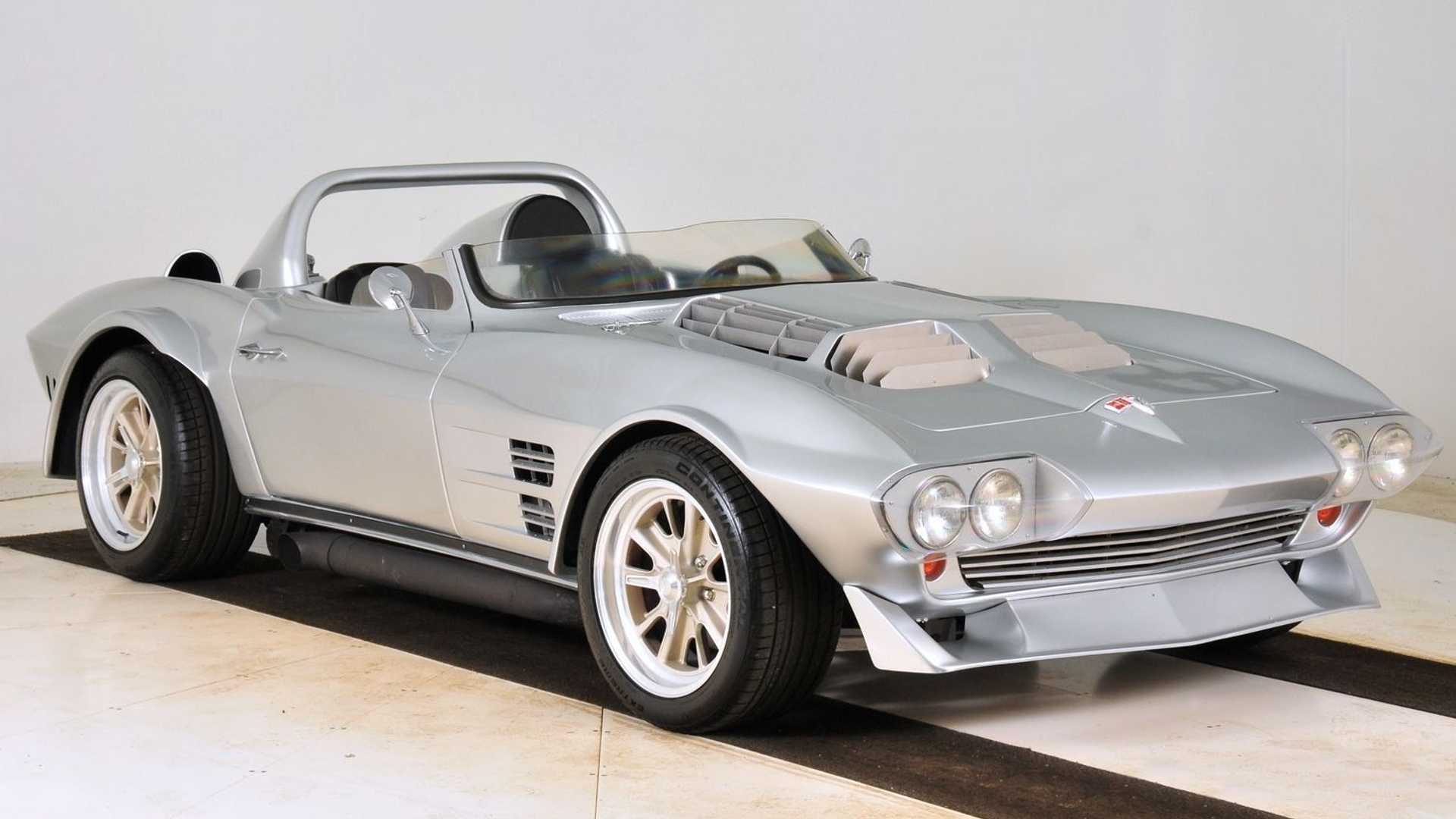 Mongoose Motorsports built an incredible 12 Grand Sports for 2011’s Fast Five outing for the Fast and Furious franchise, and this is supposedly the nicest of the three not wrecked by the crash-loving production crew.

Drako’s GTE electric sedan might have been conceived in sunny California but it looks right at home on the frozen icy waters of Georgetown Lake in Colorado in this four-wheel-drift-filled video.

How Much Faster Is The BMW M4 Competition Than The M440i xDrive?

BMW’s latest rear-wheel drive M4 Competition has over 120 hp more than the M440i, but is the all-wheel drive 440’s xDrive traction off the line enough to keep it ahead in a drag race? This video reveals all.

Boston Dynamics: Inside the workshop where robots of the future are being built

You’ve probably seen some of the incredible (and slightly scary) robots developed by Boston Dynamics, but CBS’s 60 Minutes managed to get a sneak look inside the company’s HQ. It’s even crazier than you imagined.

ESPN thinks the nail-biting finish to 2021’s opening race suggests we could be in for the closest season in years – much to the relief for anyone who doesn’t work for Mercedes.