Both Formula 1 and NASCAR had big plans for this weekend, with the former putting on a thriller of a season opener, and the latter supposed to be having its first dirt race since 1970 (although it was since postponed to Monday). Nevertheless, the two motorsport series have announced that their respective cars will be making an appearance in the popular car-soccer video game Rocket League.

The new season arrives on April 7, but the NASCAR and F1 car won’t be here until early May and mid-May respectively. Both cars will come with their own bundles, and a new car, called Tyranno, was made to compete against the likes of the race cars.

See Also: The New Ford F-150 To Come With Rocket Boosters (Because It’s For Rocket League) 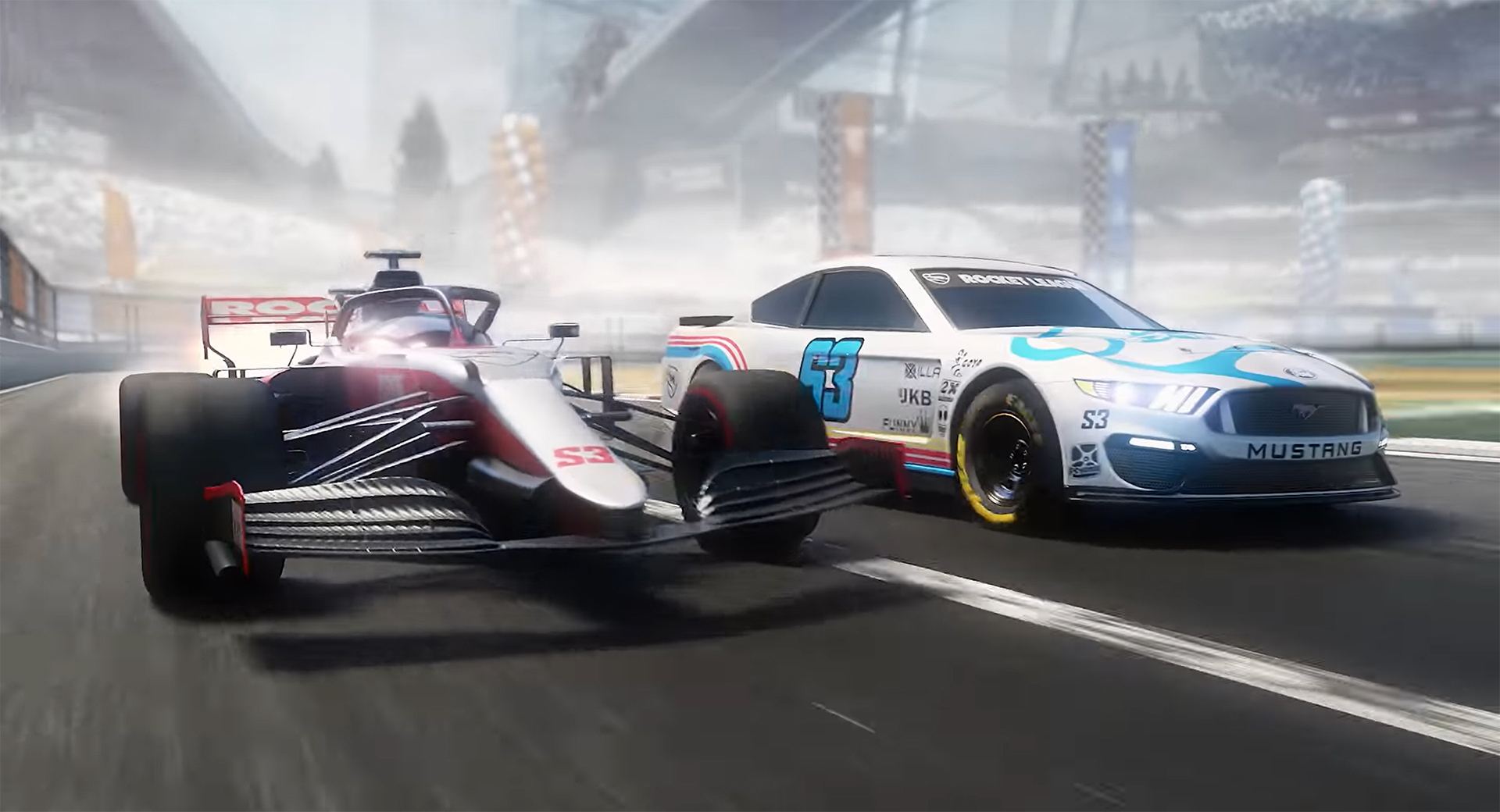 Also coming in Season 3 is a newly redesigned DFH Stadium map that’s been given a racing circuit makeover. It now includes a track and “all the pageantry found trackside during a championship Sunday” to really drive the motorsport theme home. The new DFH Stadium (Circuit) will be added to both the game’s Casual and Competitive playlists, and will be available for Private Matches and Freeplay when Season 3 kicks off.

Overall, this crossover seems like a really cool idea, and hopefully it brings some attention to the two motorsports series in places where they don’t typically have much of a following. As mentioned before, the season will begin on April 7, which will come following a game update on April 6 at 11:00 AM UTC. Once it goes live, there will be new Competitive Tournament Rewards and the new Competitive Season will start.