There’s little doubt that the manual transmission is dying, but it won’t go the way of the Dodo just yet.

Shortly after it was announced that Ford has secured over 125,000 orders for the 2021 Bronco, the automaker’s design strategy director, Ryan McManus, revealed that 18 per cent of orders have been for models with the available six-speed manual transmission.

18% of #FordBronco orders are for manual transmissions. @Ford gave customers the choice, and they choose to #savethemanuals. 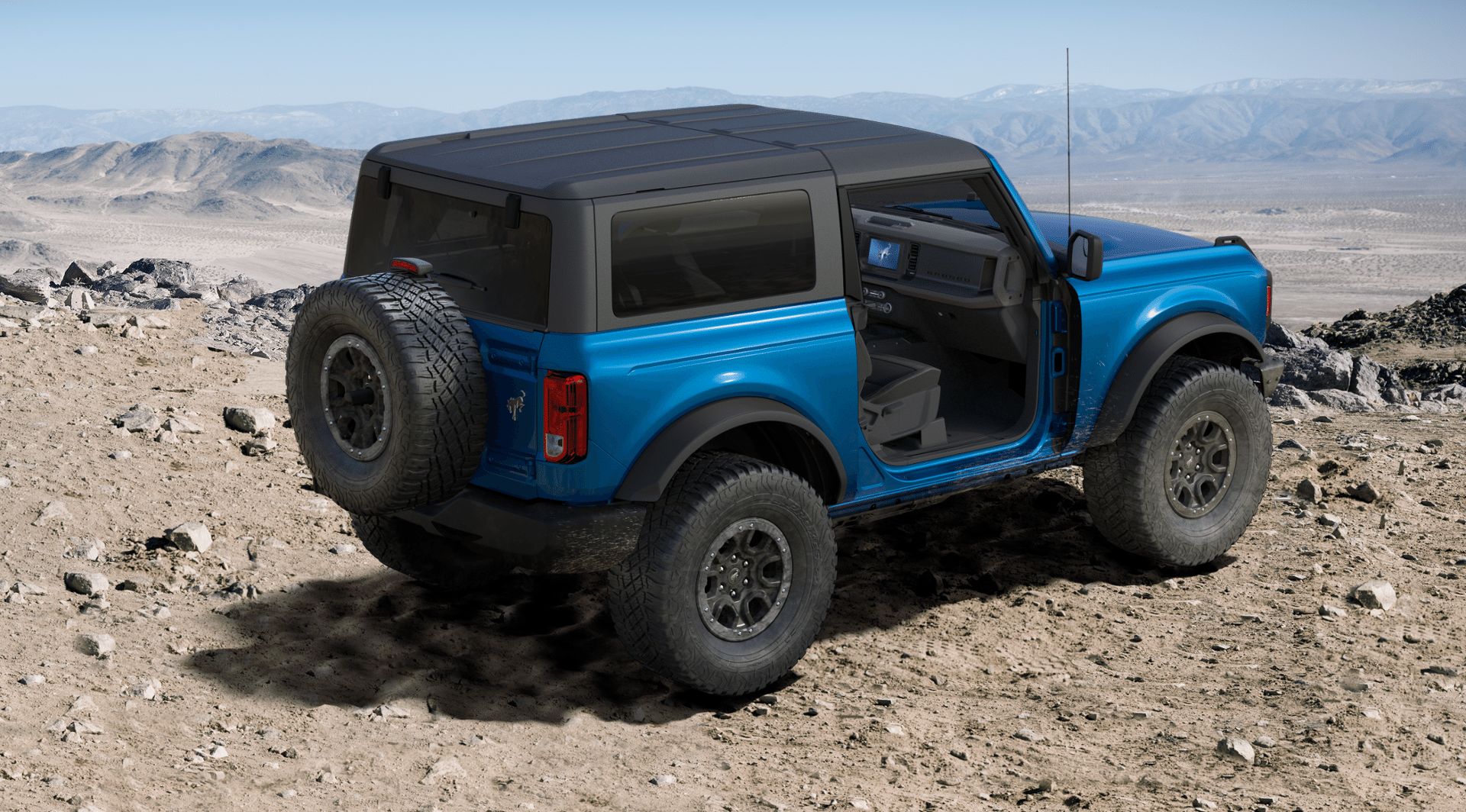 Ford is obviously willing to give its customers what they want. When the new Bronco was first announced, the car manufacturer said that the hardcore Sasquatch off-road package, complete with massive 35-inch tires, would only be available with the 10-speed automatic transmission. However, after an online petition calling for the Sasquatch package to also be offered with the seven-speed manual, Ford relented and made it happen.

Given the off-road-focused nature of the new Bronco, it’s not a huge surprise that many shoppers want the stick shift. After all, for those who want to venture off the beaten path, having a manual can make crossing difficult terrain at slow speeds that little bit easier. 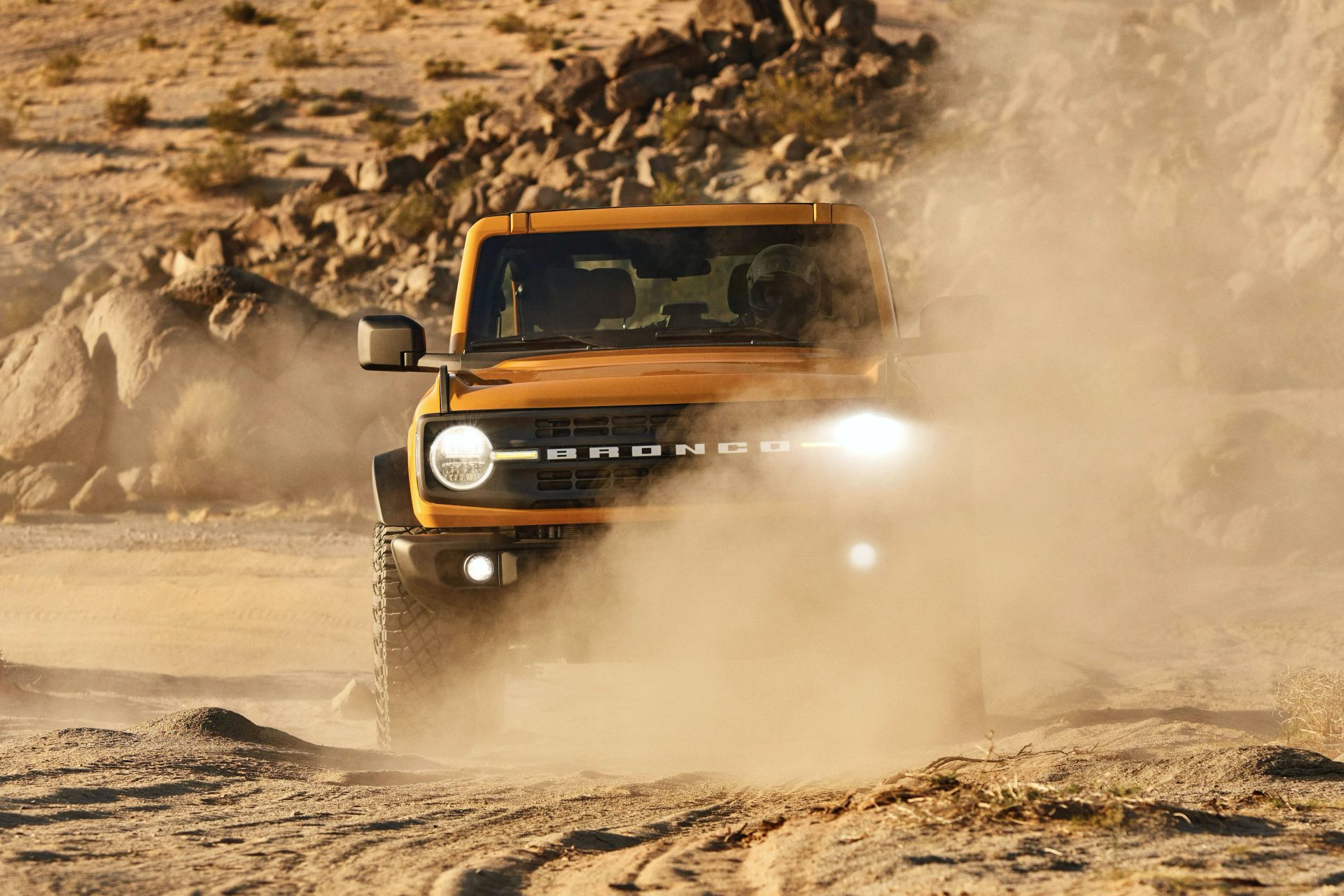