The eye-popping 1963 Chevrolet Corvette Grand Sport replica featured in Fast Five is up for sale.

The listing at VoloCars states that there were 12 Corvette Grand Sport replicas built by Mongoose Motorsports for the film. Of these, just three are thought to have survived and apparently, this one is “the nicest of the three” and was mounted on a special rig in front of a green scene throughout filming. In fact, it is said to be the car that Vin Diesel and Paul Walker spent the most time in. 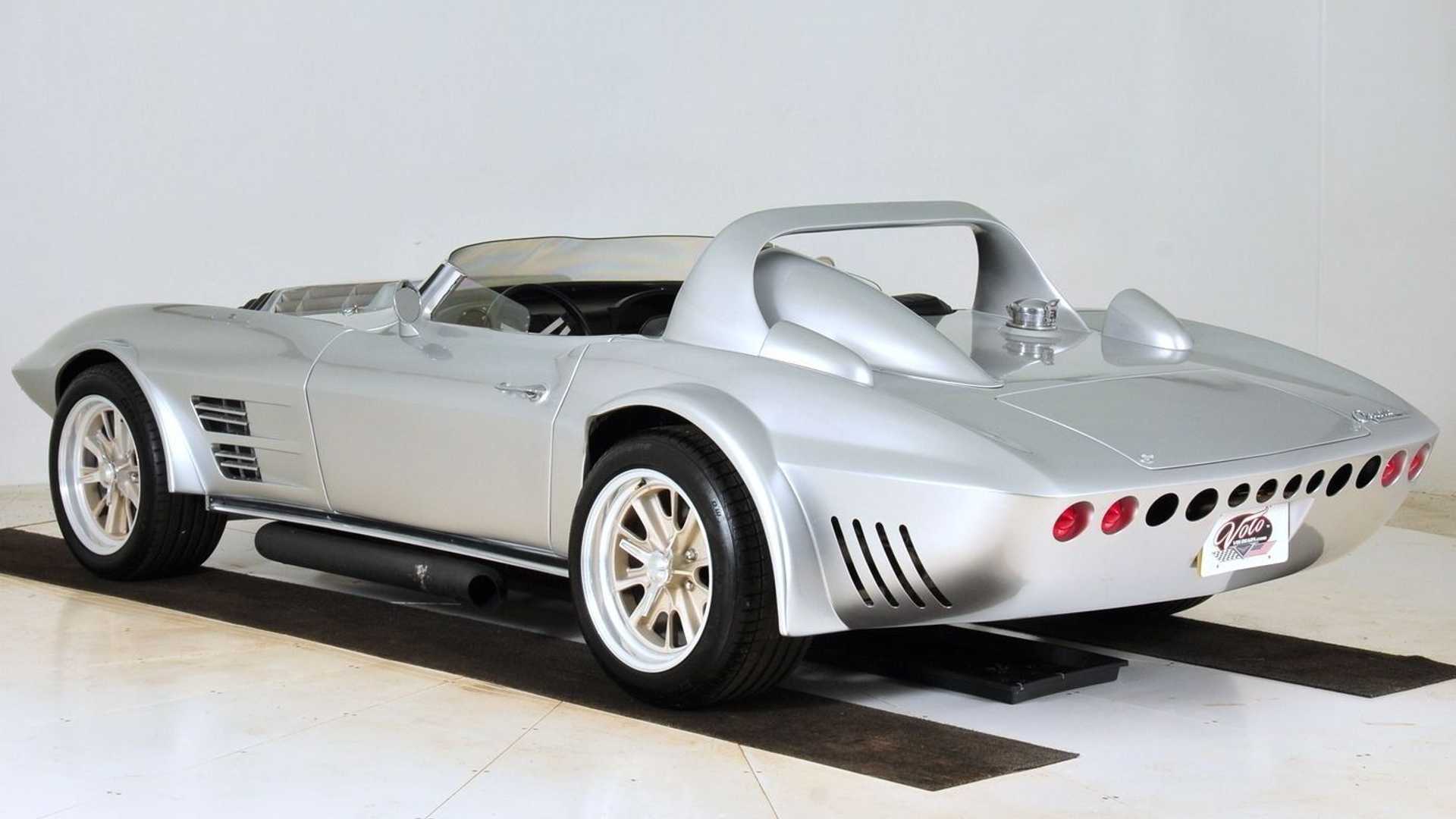 Powering the movie car is a GM performance crate 350 cubic-inch V8 pumping out 380 hp and coupled to an automatic transmission. The car is underpinned by a tubular chassis and features the suspension of a C4 Corvette.

Interestingly, Mongoose Motorsports is licensed from GM to build replicas of the original 1963 Corvette Grand Sport and sells them for approximately $85,000 without an engine and transmission.

While movie cars are often trashed and left wrecked after filming, this car appears to have been well cared for and if driven on the road, would certainly attract a lot of attention. As with most replicas, the interior is quite basic and features simple analog gauges, a three-spoke steering wheel, leather-wrapped seats, a manual shifter, and a fire extinguisher.

VoloCars will sell the Fast Five car at no reserve during an online auction running from April 14-21.