Volvo has partnered with famed photographer Martin Schoeller on a new exhibition called A Million More.

The “experiential installation” will feature photographs of and audio from the victims of traumatic accidents who attribute their survival to the three-point seatbelt that Volvo invented in 1959.

The exhibit opened on March 24 and will run until April 24 at Fotografiska New York. The close-up photographs feature Schoeller’s signature style that he has applied to his work with world leaders, athletes, indigenous groups, exonerated death row inmates, and the homeless, among others.

“It was fascinating to capture the raw emotion of survivors as they reflected on both their accident and its resulting impact on their lives today,” Schoeller said. “Through one invention, Volvo has made a significant impact on so many lives and I am honored to help bring some of these stories to life.” 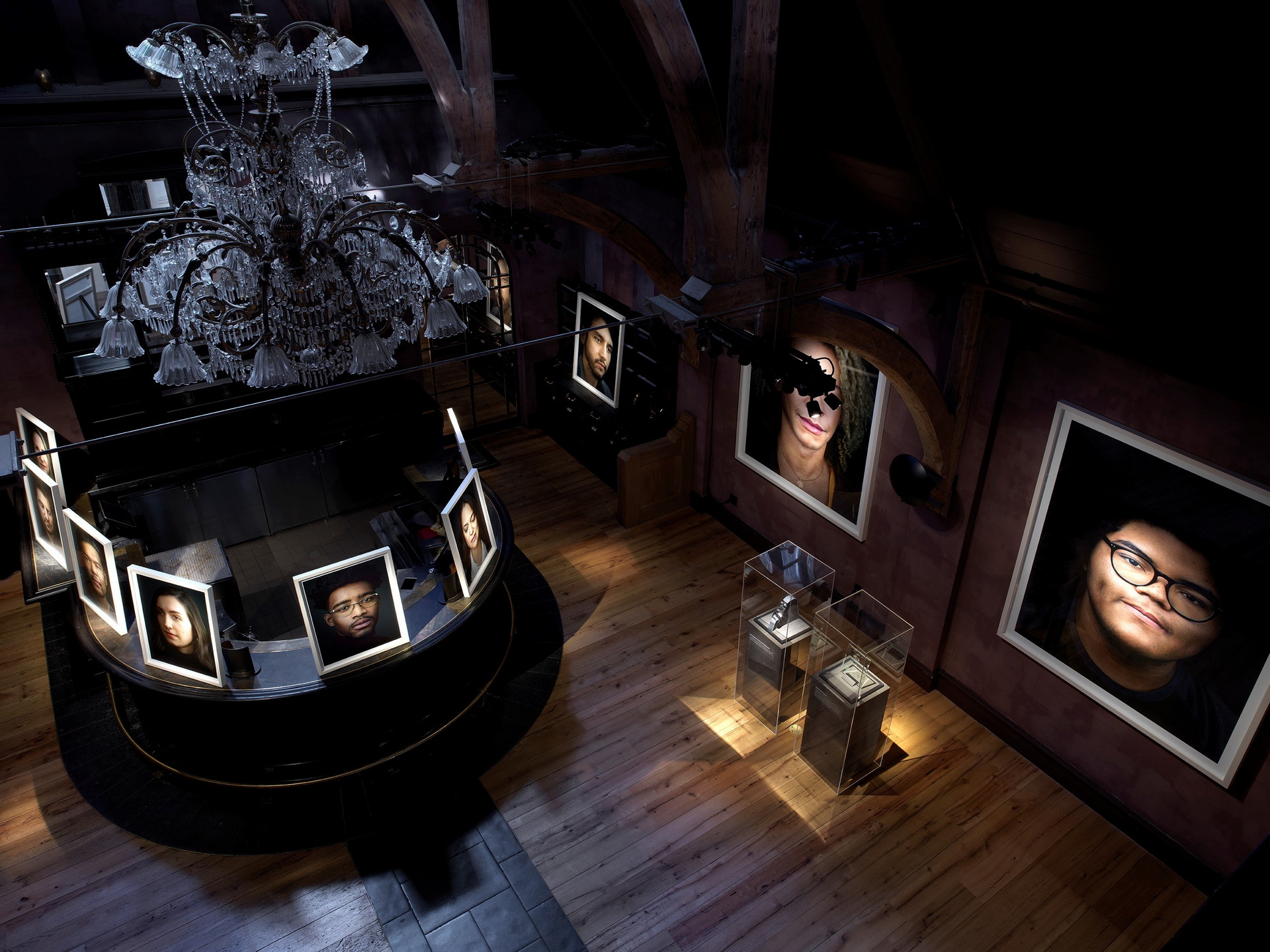 Volvo has long championed safety causes and recently called for more equality in traffic safety. Though not perfect, Volvo’s safety record does stand up to scrutiny.

Along with the stories and portraits of those involved in accidents, there will also be an original-design three-point seatbelt from a 1966 Volvo at the exhibition. The story of how the safety innovation came to be and how Volvo left the patent open for all to use will be featured as well.

“As Volvo pursues its goal of saving a million more lives, we were inspired to bring forth the stories of a diverse group of people united by one thing: a safety belt was instrumental in saving their lives,” said Janique Helson, Head of Brand Marketing at Volvo. “Through Martin’s discerning eye and our partnership with Fotografiska, this installation will help tell these stories in an emotional way that has not been done before.”