Honda is officially selling its Swindon manufacturing facility in the UK to Panattoni, Europe’s largest developer of new build industrial and logistics facilities.

Back in 2019, Honda announced the closure of the Swindon factory as part of the carmaker’s global restructuring strategy. The plant is currently building the Civic, with production set to end this July, which is when the current model will make way for the new one.

Read More: 2022 Honda Civic Caught Undisguised Out In The Open Ahead Of Its Debut This Spring

“We are pleased to have identified a capable new owner of the site,” said  Jason Smith, Director at Honda of the UK Manufacturing. “From our engagement with Panattoni and initial discussions with Swindon Borough Council, we are confident that the new owner can bring the development forward in a commercially timely fashion and generate exciting prospects for Swindon and the wider community.”

Honda will decommission the factory once production of the current Civic has ended and will hand over it to Panattoni in spring 2022. Honda will build the next Civic at a factory in Yorii, Japan, according to the latest reports.

The Japanese automaker opted for the Yorii plant for its potential for zero tariffs and because they wanted to raise the facility’s utilization rate.

Panattoni has committed to invest over £700 million ($965 million) into the site “to attract new employers and provide for existing businesses looking to expand in Swindon.” Honda will also explore opportunities for small sections at the edge of the site to be utilized by the neighboring communities. 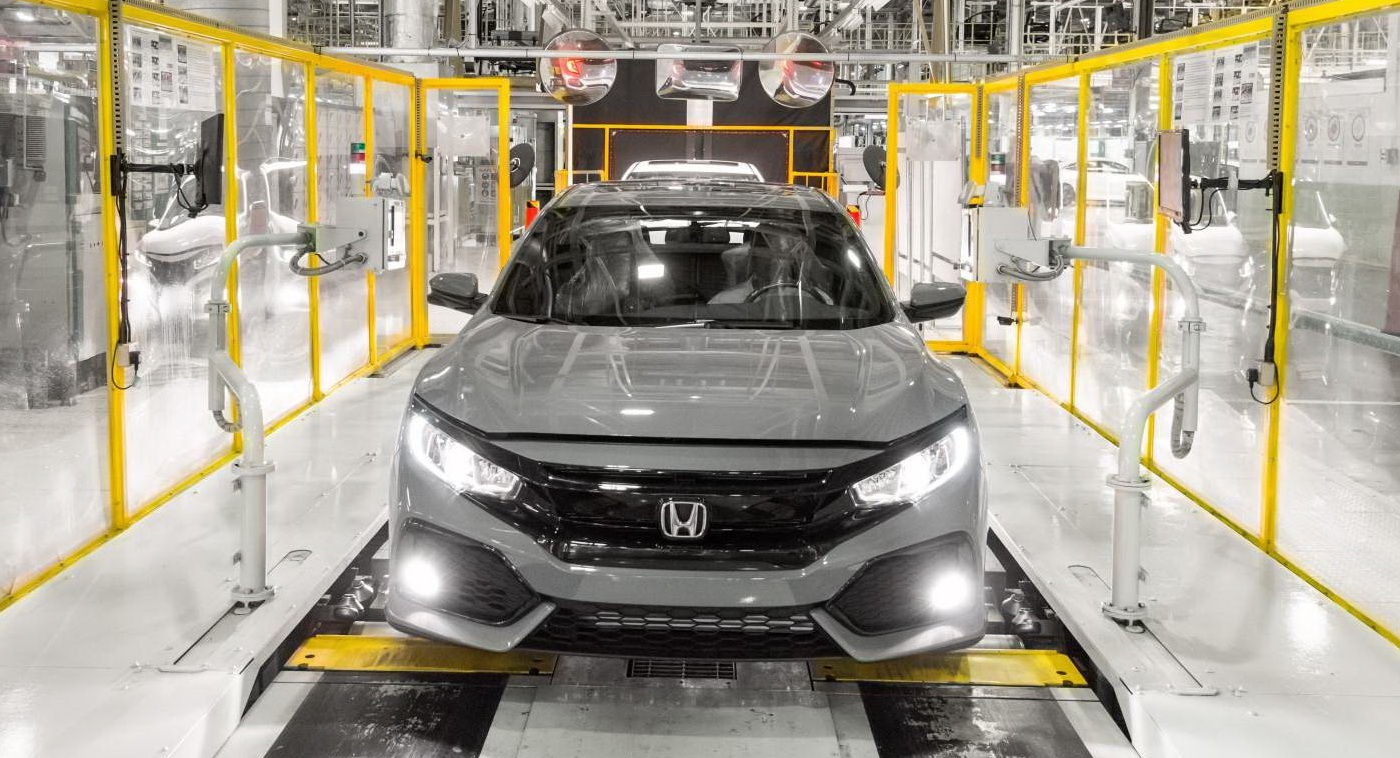