A tenth of the 20 fastest-selling cars in February 2021 bear the Lexus IS moniker. That’s because the IS 350 and the IS 300 were the second and 17th fastest-selling vehicles in the U.S. last month, respectively.

The report comes from iSeeCars and is noteworthy because it shows that there still is an appetite for sporty cars in the U.S. The fastest-selling car overall was the C8 Corvette – and for good reason.

“The new mid-engined Corvette is the fastest-selling new car for the second consecutive month,” said iSeeCars Executive Analyst Karl Brauer. “The Corvette C8 was already in short supply due to earlier production delays and interruptions, and production was shut down yet again for the first two weeks of February due to a parts supply issue.”

That’s not to say, though, that sporty cars, or passenger cars for that matter, have taken over the sales chart. Quite the opposite, in fact, as all 17 other vehicles on the list were SUVs, crossovers, or pickups.

Toyota ruled the charts, with seven models in the Top 20, while its luxury brand had four. The good news for Lexus, though, is that the two ISs were on the list last month, too. That suggests that their recent update was well enough judged to capture buyers’ interest and bodes well for the fast-approaching IS 500.

The audience the IS seems to have captured the most is the Miami – Fort Lauderdale area, where it took an average of just 7.5 days to sell. The only other market whose fastest-selling vehicle was a sporty car was Chicago. Although it didn’t make the top 20 list, the BMW 2-Series was that city’s fastest-seller, moving off the lot in 13.9 days on average.

Not all sporty sedans had it so easy, though. The Genesis G80 was the car whose sales slowed the most from January to February, taking 16.6 days longer to sell this month than it had the previous month.

As a side note, the oldest new car that was sold so far this year is a 2014 Lotus Evora that spent no less than seven years on a dealer’s lot in Connecticut. 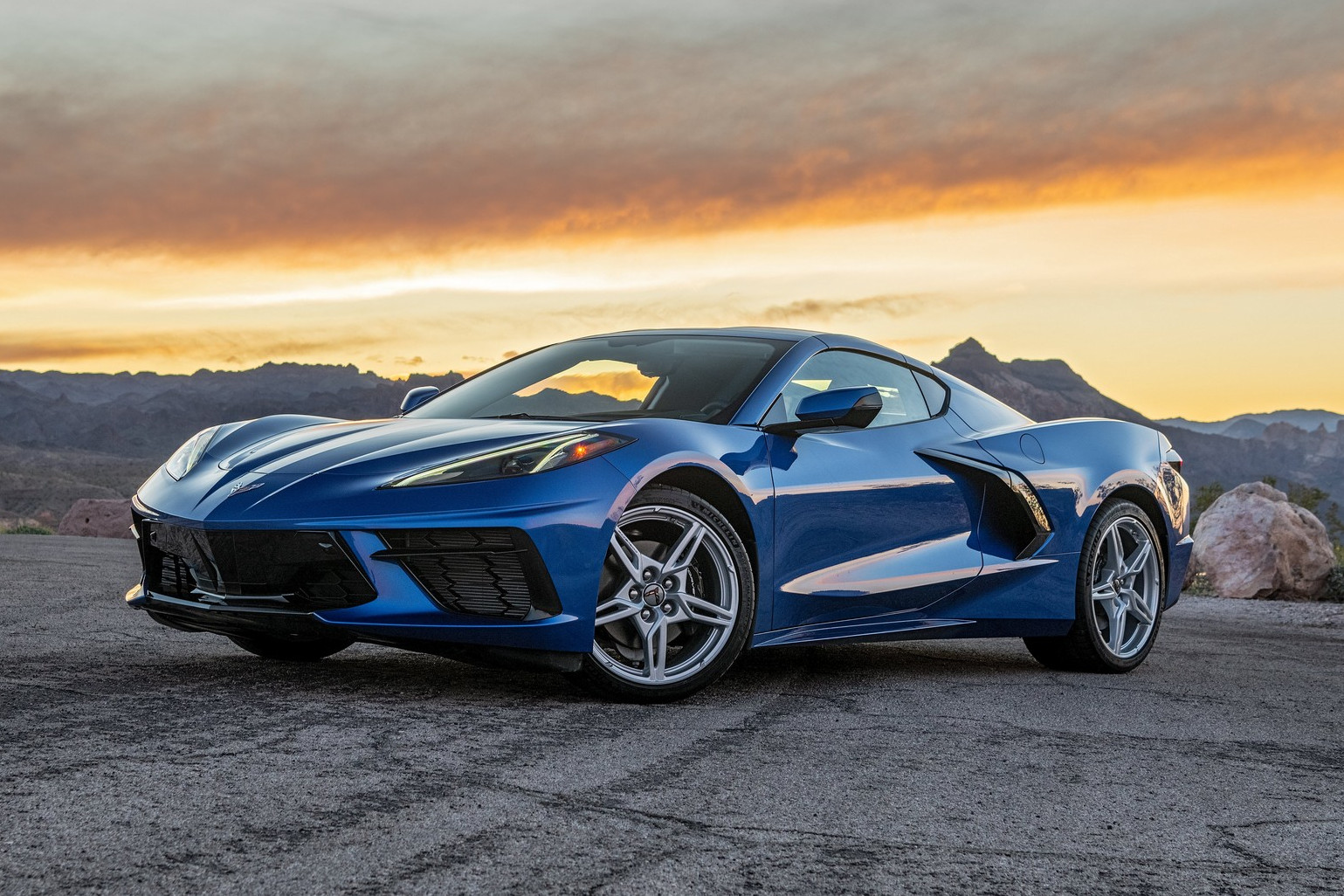