The redesigned 2022 Subaru WRX is just around the corner and this is what it could look like.

These renderings come courtesy of Russian publication Kolesa and showcase the car from both the front and the rear. If these images prove to be representative of the production model, it will clearly stand apart from its predecessors with a radical new design that some will love and some will hate.

Read More: 2022 Subaru WRX – What We Know About The Rally-Inspired Compact, From Looks To Powertrains 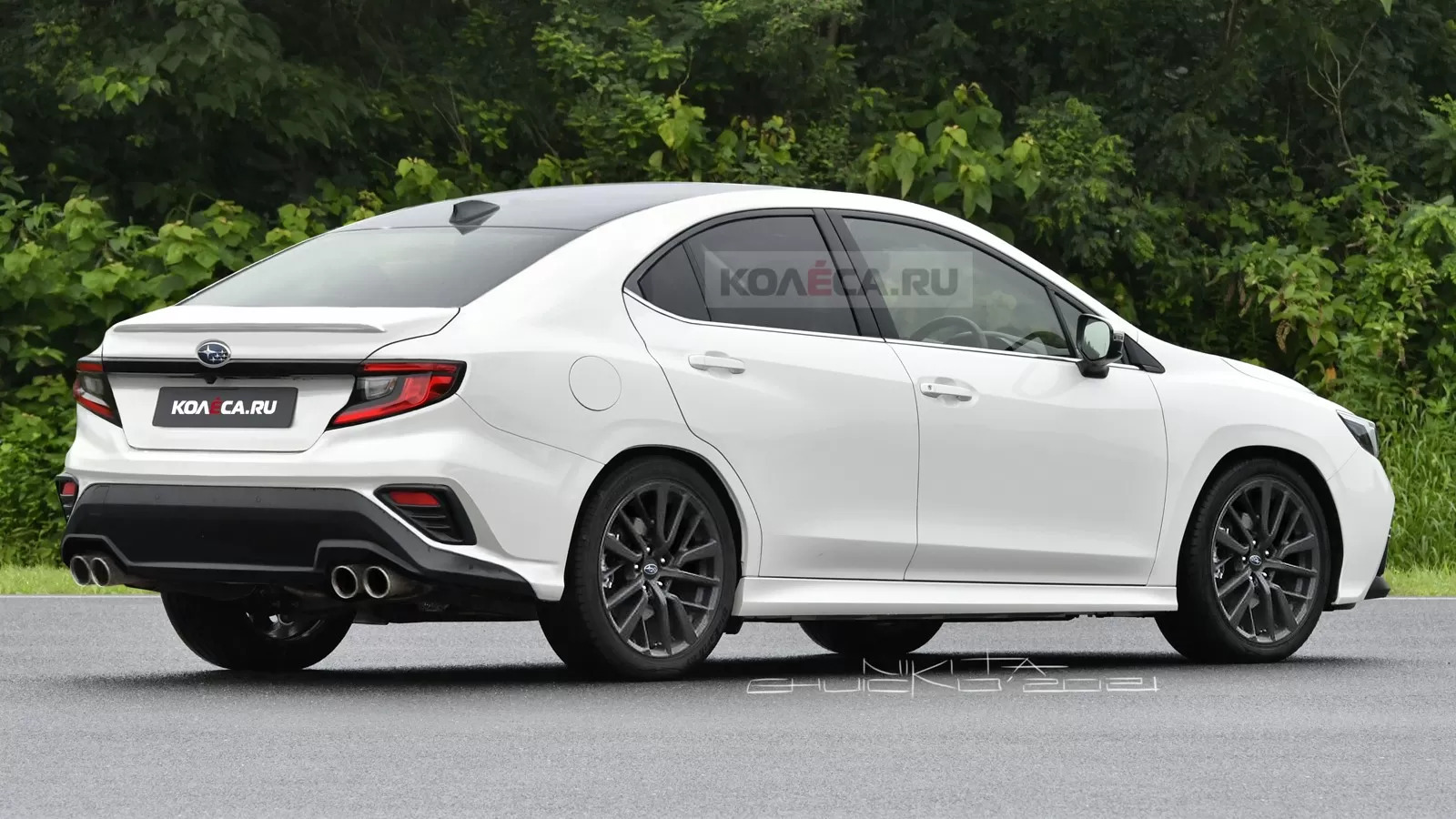 Subaru is taking design inspiration from the 2017 VIZIV Performance concept is designing the new WRX, but as is so often the case with breathtaking concept vehicles, it will be watered down considerably for the production model.

A pair of sharp headlights, considerably smaller than those of the outgoing WRX, immediately catch the eye, as does the reshaped grille. Elsewhere, the new WRX looks set to receive squared arches similar to those of the VIZIV Performance concept and like the current car, the wing mirrors will be mounted to the doors, rather than the A-pillars.

Spin around to the rear and the dramatic new looks continue with unique taillights and a reshaped trunklid. The car’s sporty prowess will be put on full display with quad tailpipes as standard.

Looks aside, it is suggested the new Subaru WRX will feature the company’s 2.4-liter turbocharged FA24F boxer-four already used in the Ascent, Legacy and Outback, producing 260 hp and 277 lb-ft of torque. The Japanese marque might sprinkle some magic dust on this engine before slotting it into the WRX, increasing power to the 300 hp mark, while the flagship WRX STI may have upwards of 400 hp and 361 lb-ft.

Note: This is a render by Kolesa and is not related to or endorsed by Subaru 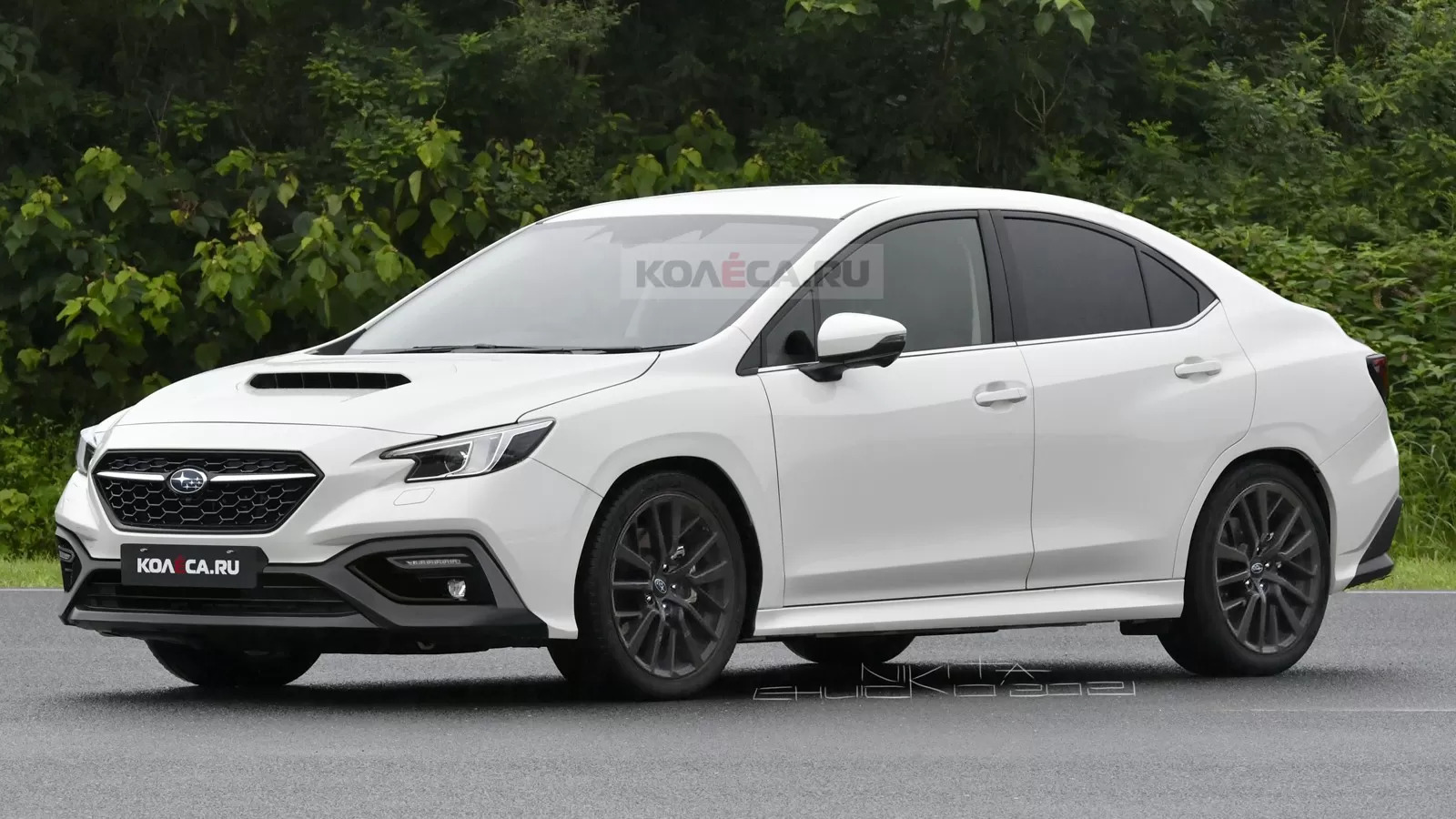