Volkswagen USA has long promised that fans of retro VWs would be well served by the all-electric ID.Buzz. Now we know that the van will be sold in the 2023 calendar year as 2024MY vehicle.

The confirmation was given by Carsten Intra, head of VW’s Commercial Vehicles Division to Car and Driver. While Volkswagen US CEO Scott Keogh has previously suggested that the ID.Buzz would not go on sale until 2023, this is a welcome solidification of that timeline.

The ID.Buzz will go on sale in Europe before it hits U.S. showrooms. The electric van is expected to start rolling off the line in 2022 and will be sold as a delivery van as well. In America, though, it is expected to only be sold as a passenger vehicle.

Based on the MEB platform, the initial concept had a large 111 kWh battery that was good for 270 miles of range and a pair of motors capable of producing 369 hp. 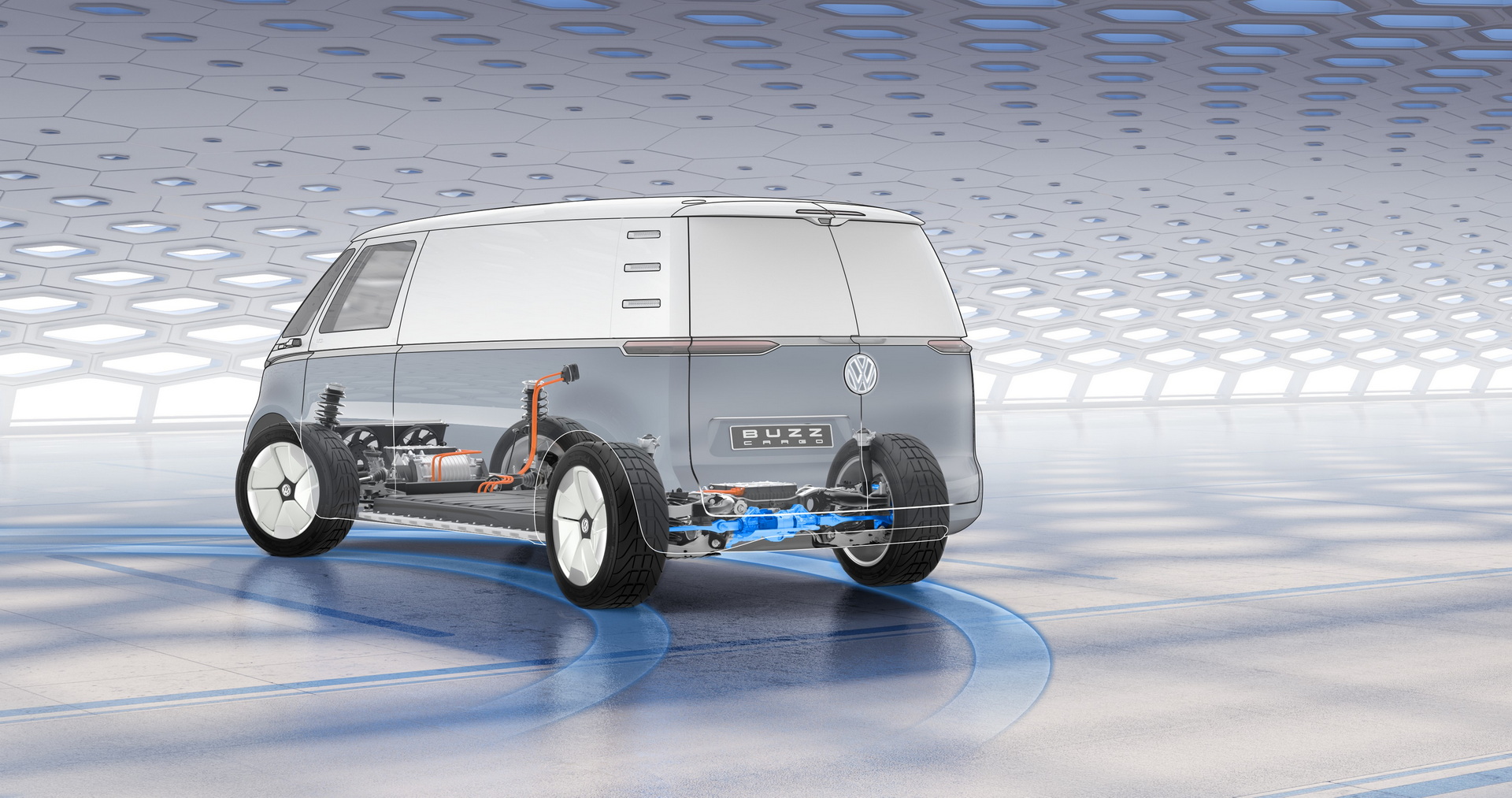 Although Volkswagen has shown an interest in retro EVs, its second retro concept the ID.Buggy was canceled and the company has made a point of not introducing another new Beetle based on the MEB architecture. It is, therefore, reassuring to hear that the ID.Buzz is still on its way.

Last we heard, the name might not stick around, though. Motor Trend reported in 2020 that Volkswagen was still making its mind up about whether or not it would sell the vehicle with the “Buzz.” The rest of its electric lineup uses the ID.number format.

While we wait for the ID.Buzz, the ID.4 has been driven by U.S. journalists, to mixed reviews. 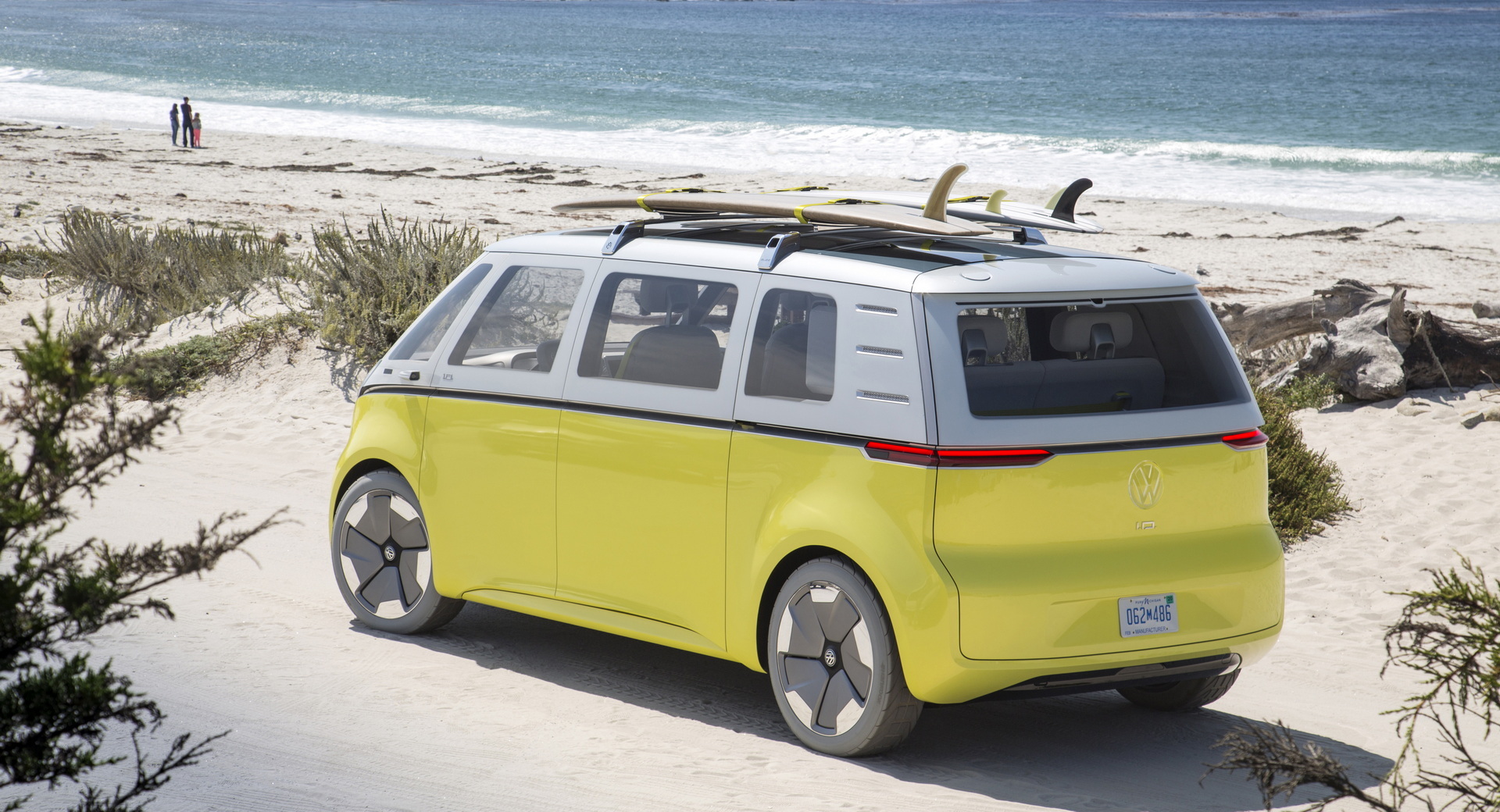