Elon Musk must delete a tweet, Tesla must rescind its illegal policies, and workers need to be assured of their rights to unionize, according to a new ruling from the National Labor Relations Board (NRLB).

The NLRB found that Tesla repeatedly broke labor laws by firing an employee, taking retaliatory actions against another, “coercively interrogating” union supporters, and threatening employees through a message tweeted by CEO Elon Musk, per Bloomberg.

“While we celebrate the justice in today’s ruling, it nevertheless highlights the substantial flaws in U.S. labor law,” Cindy Estrada, the UAW’s vice president, said in a statement. “Here is a company that clearly broke the law and yet it is three years down the road before these workers achieved a modicum of justice.”

Nothing stopping Tesla team at our car plant from voting union. Could do so tmrw if they wanted. But why pay union dues & give up stock options for nothing? Our safety record is 2X better than when plant was UAW & everybody already gets healthcare.

The case was first brought to the NLRB following allegations from the United Auto Workers union and in 2019 a judge ruled Tesla improperly fired production associate Richard Ortiz for his pro-union activities.

Although Tesla must offer to hire Ortiz with backpay and rescind its illegal policies, it will not suffer any financial penalties for its actions.

In addition to the above, the company will be forced to post a written notice about employee rights and Musk has to delete a tweet from his private account. In the 2018 social media posting (above), he wrote that employees would have to give up the same stocks that now help make him one of the richest people on earth if they unionized.

That comment, the NLRB ruled, counts as a threat against workers. While employers are allowed to comment on the inevitable outcomes of joining a union (i.e. union dues), they cannot threaten to take away a form of remuneration in order to try to convince workers not to unionize.

While the UAW is not fully satisfied with the ruling, it has written that it is a positive step.

“This is a great victory for workers who have the courage to stand up and organize in a system that is currently stacked heavily in favor of employers like Tesla who have no qualms about violating the law,” said Estrada. 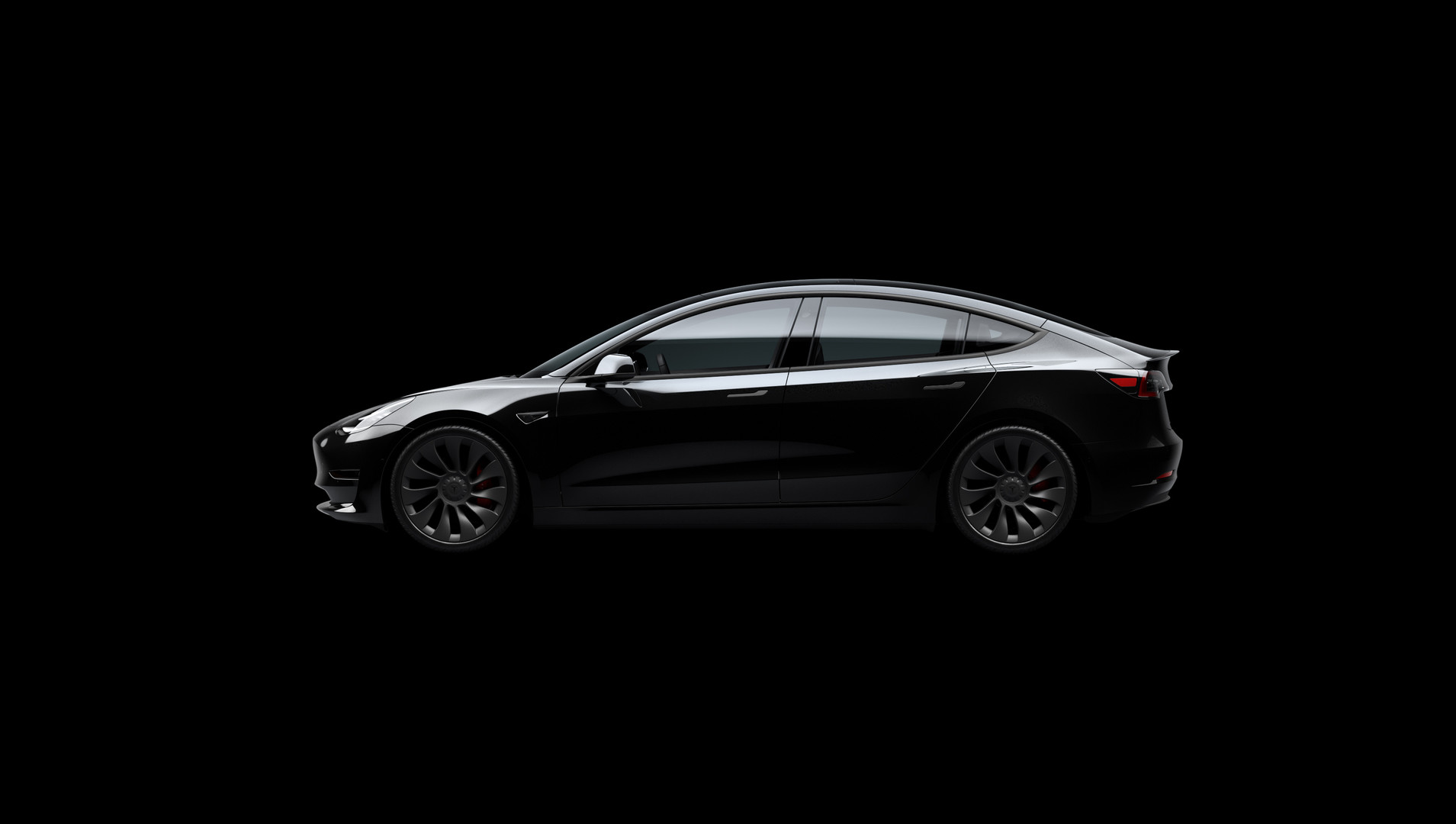