Land Rover has a history of making rugged off-road machines, and in the 1970’s, they made a cab-forward military truck called the 101 Forward Control, or 101FC.

Apparently, the creators of the 1995 Sylvester Stallone action sci-fi movie Judge Dredd found it to be tough enough, as they used the 101FC as a prop car in the film. Now, one of these decommissioned military-turned-movie trucks is up for sale, and it’s quite interesting to say the least.

Listed for sale on Craigslist in Dallas, Texas, this 101FC underwent a complete makeover to give it the futuristic, dystopian look the filmmakers had in mind. Gone is its original boxy profile, and in its place now stands a fiberglass mesh of angular lines and creases. There were only 2,669 101FCs ever made, and according to Road and Track, this is one of 31 used for the movie. It is unpainted, but primed, which the seller says allows it to be used for whatever purpose you may have for it

However, despite its busy appearance, it remains a simple vehicle underneath. The body was the only major change, so the truck still retains its original frame and drivetrain. That means it still has 10 inches of ground clearance at the axles, a two-speed transfer case, and a 3.5-liter Rover V8 engine to back up its rugged appearance. 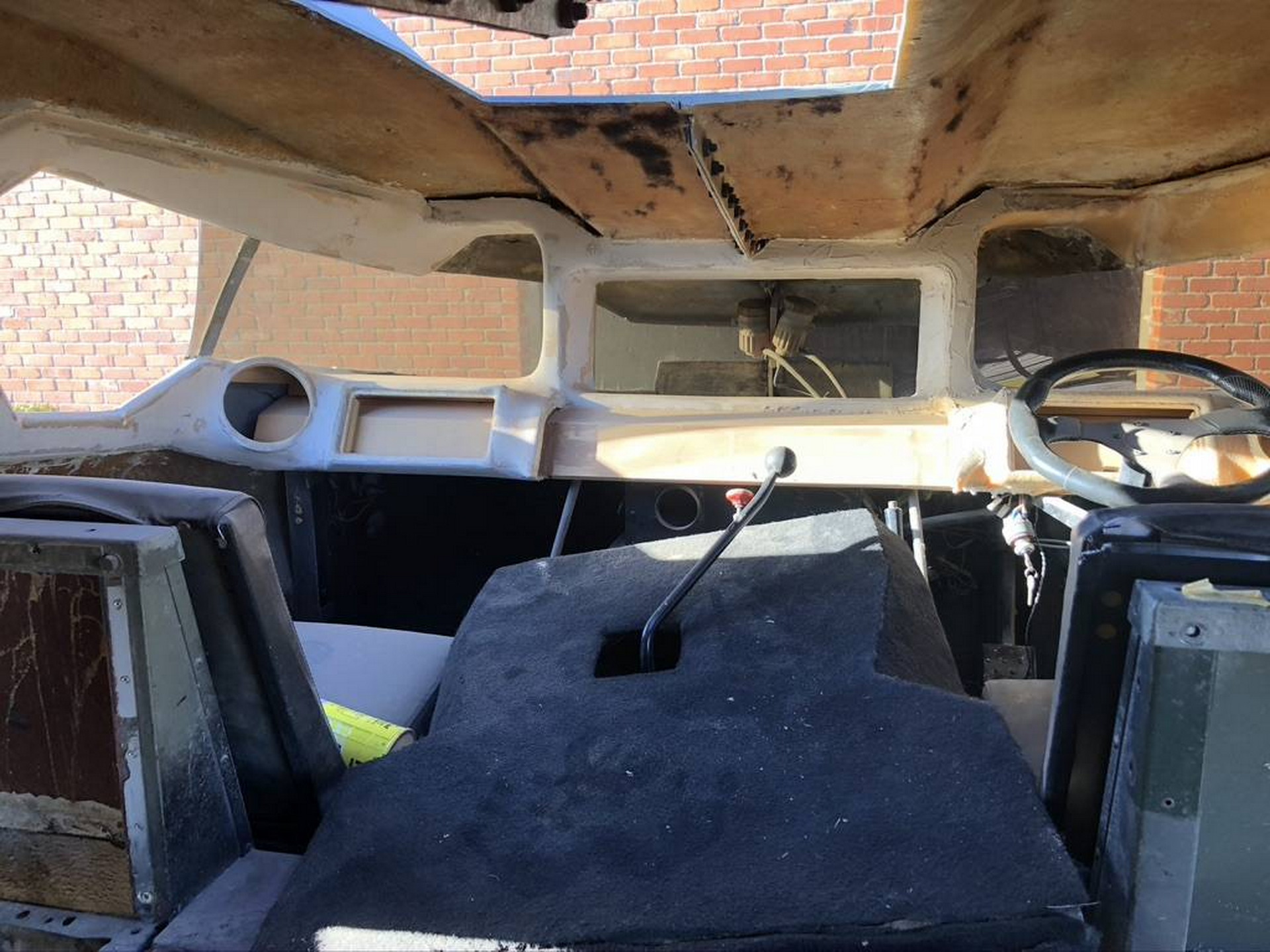 As is the case with many movie cars, this one is rough around the edges, as evidenced by the interior. However the seller claims the engine starts and runs. The driver’s seat is on the right hand side, which could normally prove to be a challenge to adjust to, but there’s not much need to worry here since the truck has no title rendering it road-illegal -and, given its unusual nature, we doubt it will ever be.

This 101FC is a pretty cool vehicle, even before you consider its on-screen appearances. However, at an asking price of $25,000 it’s up to you to decide if it’s worth the cost. 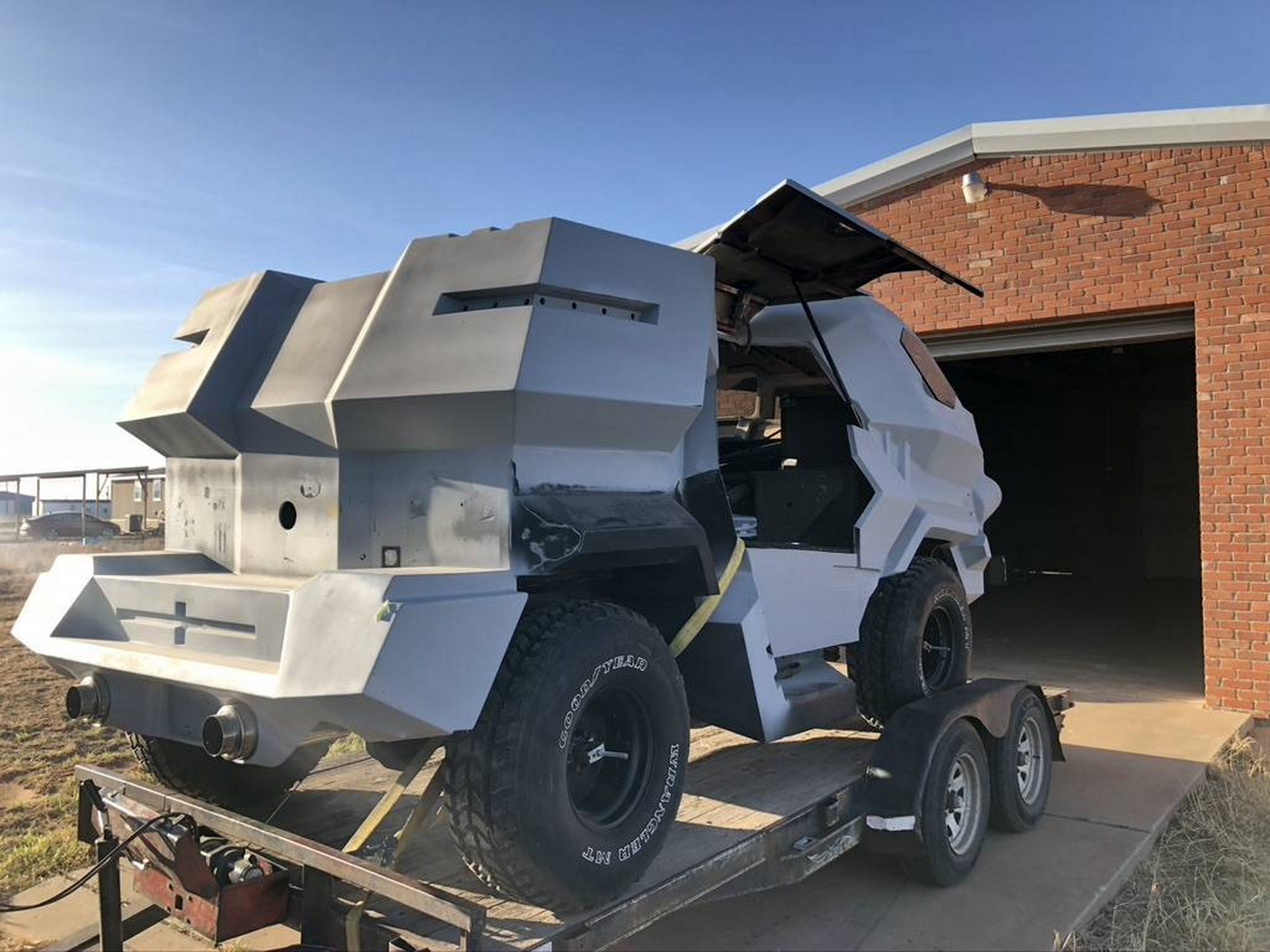