Rimac Automobili officially announced the opening of a new R&D office in the UK, delivering on its promise made back in late 2019.

Rimac’s new Research & Development office is going to be based in the Warwick Enterprise Park, and will employ 30 people by the end of 2021. The new facility will of course be working with both Rimac’s HQ in Croatia and the UK automotive industry. 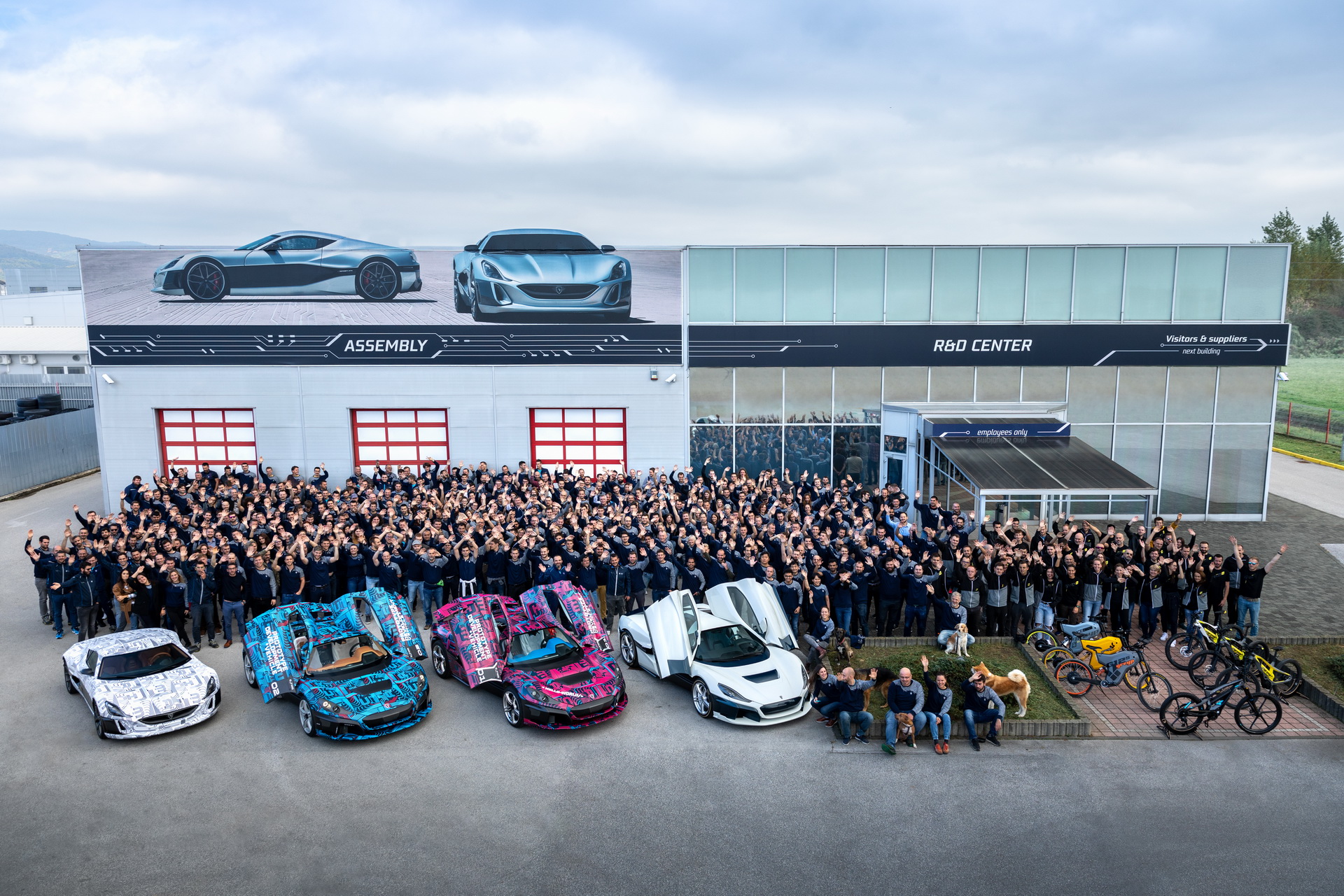 “We are of the strong opinion that British engineers are world-class in the field of electrification and future of mobility,” said Mate Rimac, founder and CEO of Rimac Automobili. “While we are starting with a small office, we might expand significantly in the years to come, working on Rimac’s future projects, while closely collaborating with our team of engineers, designers, and technicians back in Croatia.”

Earlier this month, Porsche announced that they raised their stake in Rimac, from 15 to 24 percent, by investing another 70 million euros into the Croatian company. The move suggests that VW Group is getting closer to greenlighting a joint venture between Porsche and Rimac, with the former also having control of Bugatti.

Rimac is currently gearing up for the launch of the production version of the C_Two electric hypercar that will take place within the year. Development for the Rimac C_Two, which is expected to adopt a different name for production, has been underway for some years now, with production to be limited to 150 examples.