Is BMW working on its first electric M car? The battery warning sticker on the trunk and total lack of tailpipes on this mule we caught testing in Sweden make it clear there’s no straight-six under this M2’s hood.

The ID.4 is about to land in US dealers but Volkswagen is already talking about the next generation electric crossover that will sit at the very top of its EV lineup. 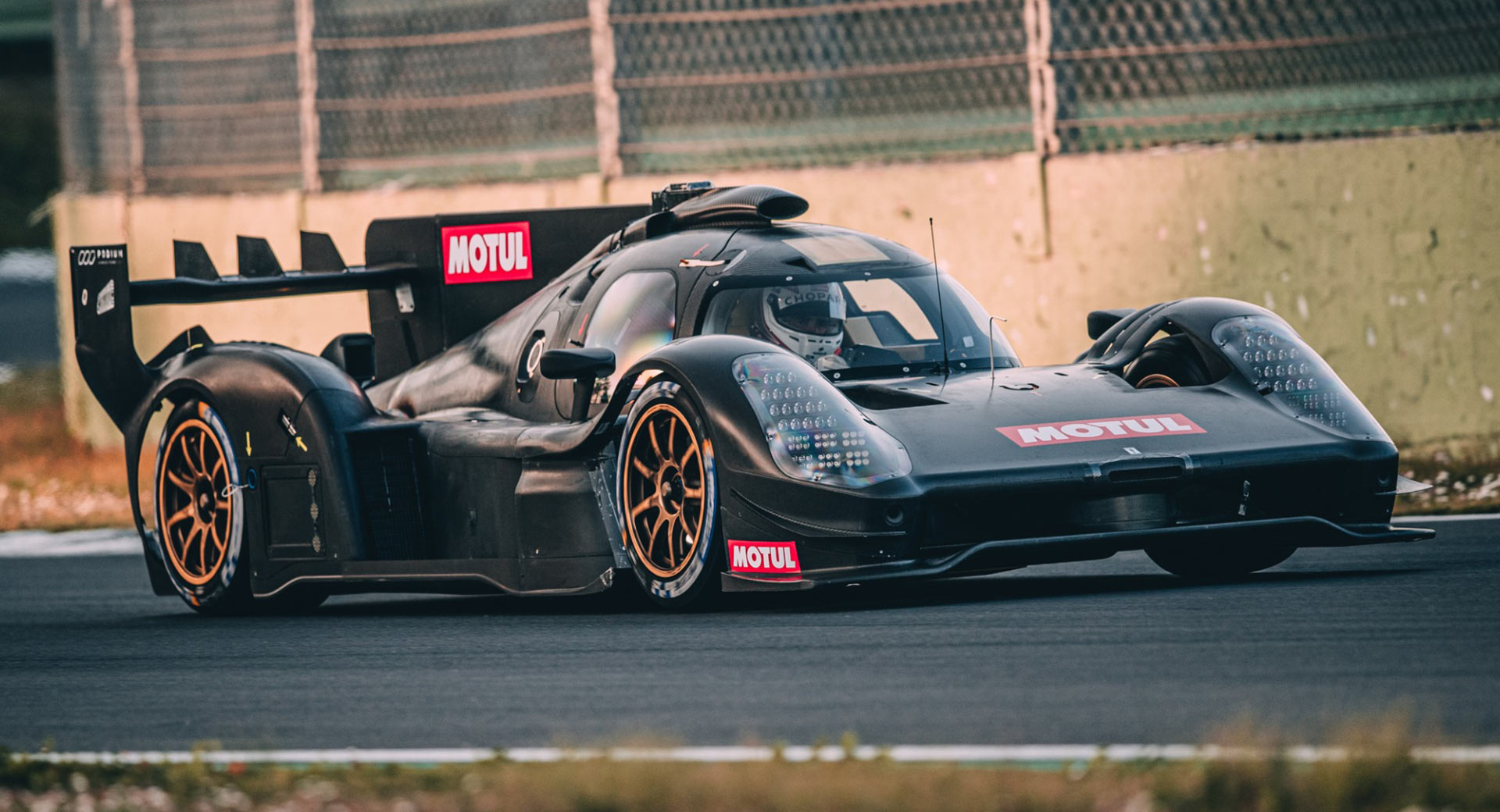 James Glickenhaus revealed that the company will need to secure 24 orders to make his road-legal supercar project viable, with each car commanding a price tag of $2.3 million.

A video has emerged on Twitter of what looks like Telsa’s new screen-controlled virtual gearstick, which replaces the actual stick removed in the recent Model S and X updates.

Almost 20,000 2021 Ram Heavy Duty pickups are being recalled due to a faulty relay that could lead to fires in the engine compartment of trucks equipped with the 6.75-liter turbodiesel inline six.

There are plenty of reviews of the 2021 BMW M4 Competition on the internet, including ours. But The Smoking Tire’s Matt Farah gets behind the wheel of the base M4 with the manual transmission to see if it’s the pick of the pair.

Porsche Panamera Could Survive Into A Third Generation

Now that Porsche has the Taycan and Taycan Cross Turismo wagon you’d think the traditional gas-powered Panamera’s days were numbered. Not so, according to Porsche’s boss Oliver Blume.

Ford To Kill Off Mondeo In 2022, Retiring Nameplate After Nearly 30 Years 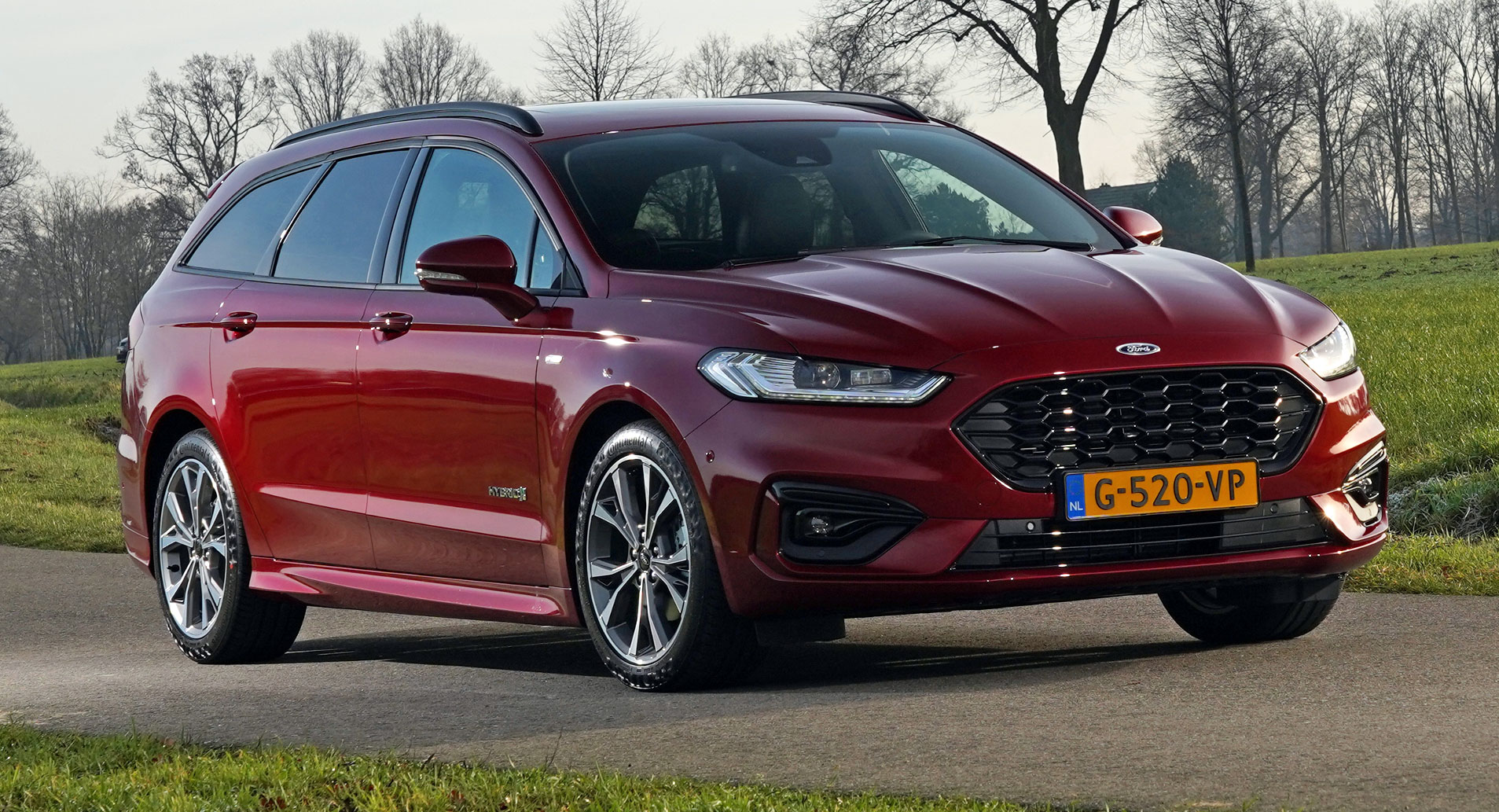 Ford’s mid-size Mondeo was once such a dominant force in Europe that even British Prime Minister Tony Blair referred to ‘Mondeo man’ when talking about guy-in-the-street average voters. Trouble is, he’s ‘crossover man’ these days and sales have tanked, so the Mondeo is getting the chop. 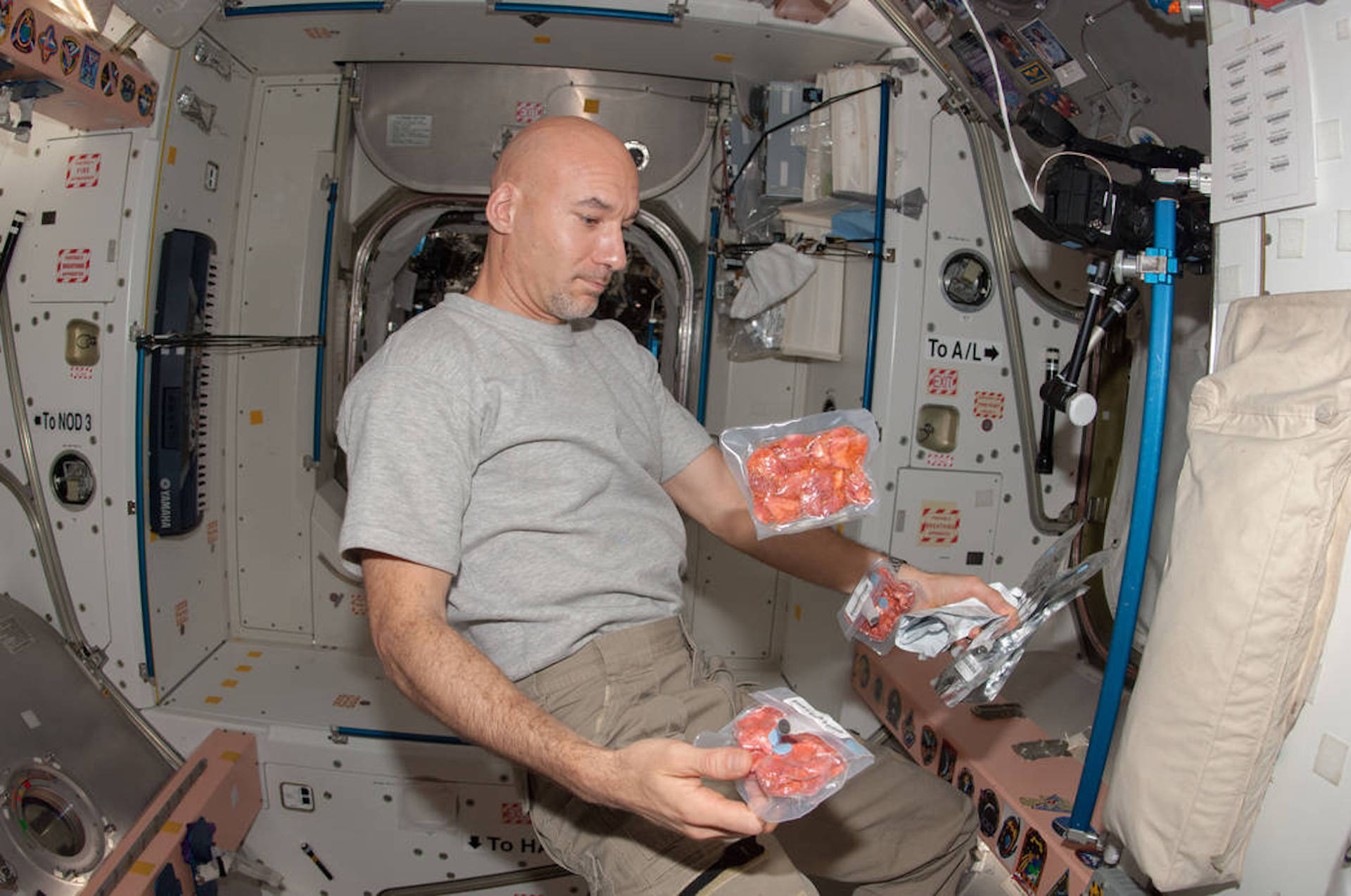 Feeding astronauts on a six-month trip to Mars is going to involve more than packing a few lunchboxes, so Nasa is open to all suggestions and has the money to pay for them, CNET says.

Intel Chief Pat Gelsinger: Too Many Chips Made In Asia

Intel’s new boss says current chip shortage causing chaos across globe and forcing car factories to close isn’t helped by 80 per cent of production being based in Asia, according to BBC News. The company is investing $20bn in two new chip plants in Arizona.