Jeep Europe has announced plans to introduce the facelifted Compass on April 6th at 12:00 pm CEST (6:00 am EST).

The company is keeping details under wraps, but described the vehicle as a “completely new model” that features “major changes to all its features and specs, including its style, technology, safety, sustainability and functionality.”

That isn’t much to go on, but the European variant should follow in the footsteps of the Chinese-spec model that was introduced last fall. As a result, we can expect a new front fascia with a revised grille and restyled headlights. The model should also have repositioned fog lights and a sportier lower intake with rectangular accents. 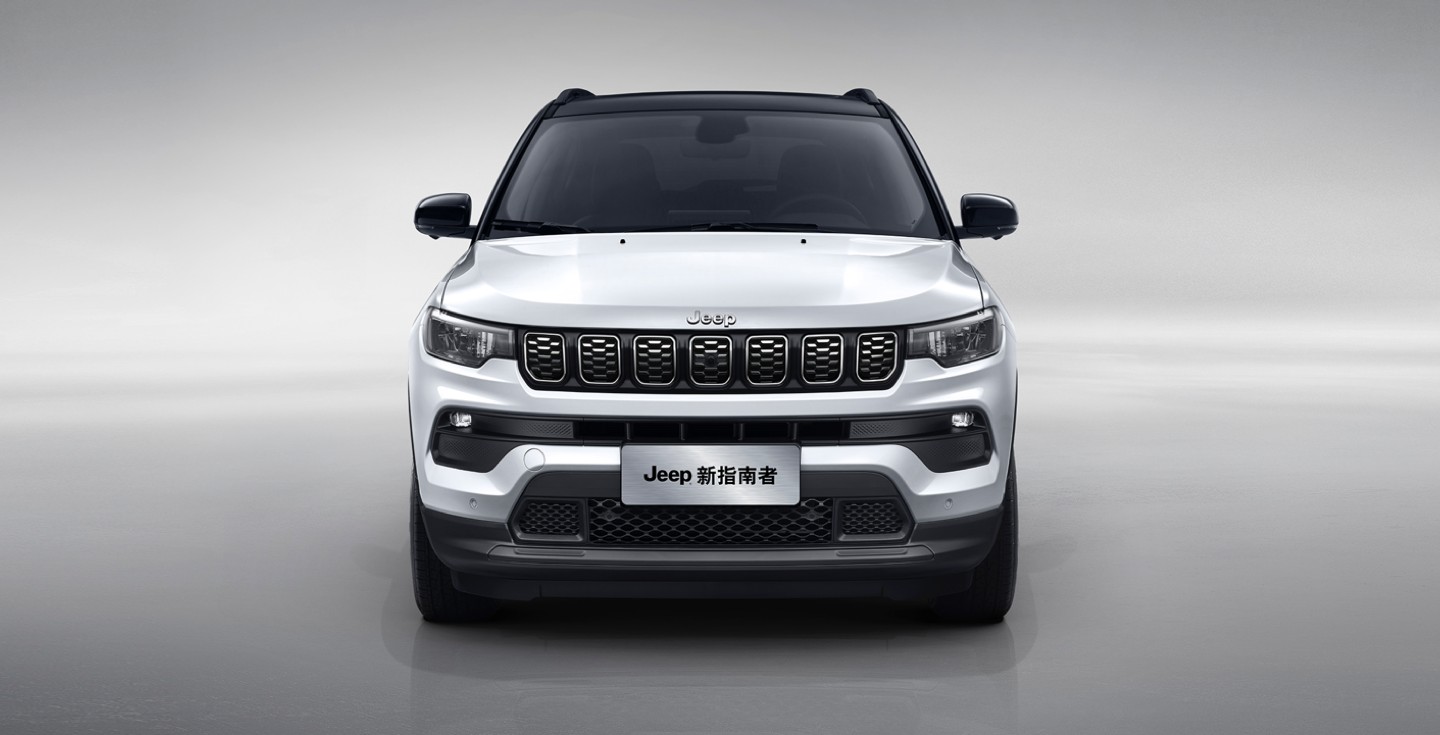 The updates should continue in the cabin as the Chinese-spec model has a new steering wheel, a redesigned dashboard and a freestanding 10.25-inch infotainment system. They’re joined by a 10.1-inch digital instrument cluster, a new center console and higher quality switchgear.

Engine options were originally expected to carryover, but Jeep’s mention of “major changes” to the Compass’ specifications and sustainability seem to imply we can expect more eco-friendly powertrains.  Of course, we should learn full details next month.

It’s also worth mentioning that Jeep is working on a seven-seat Compass, which could be called the Grand Compass or Patriot. However, it remains unclear if that variant will also debut on April 6th.