Mini has released a mysterious teaser image of an electric hatchback that may serve as a safety car in an unspecified racing series.

This image was posted to Twitter with the caption “Feels like it’s time for a boost. Watch this space…#ElectricThrillMaximised.” Very few details of the car are visible in the teaser but by increasing the brightness of the image, some key features come into view.

For starters, the electric Mini in question clearly has a beefed-up diffuser and a central fog light within this diffuser. We can also see the hatch sports a pair of flared wheels arches that are seemingly even wider than those of the John Cooper Works GP. The car also features flashing red lights behind the rear window and a green and yellow light bar on the roof, the most obvious sign that this is a safety car.

In December, Mini confirmed it was developing an all-electric variant of the John Cooper Works GP and released photos of a prototype wearing exactly the same bodywork as the ICE-powered GP. It is possible that the safety car featured in this teaser is a more developed version of the electric JCW GP that will be more representative of the final production model. 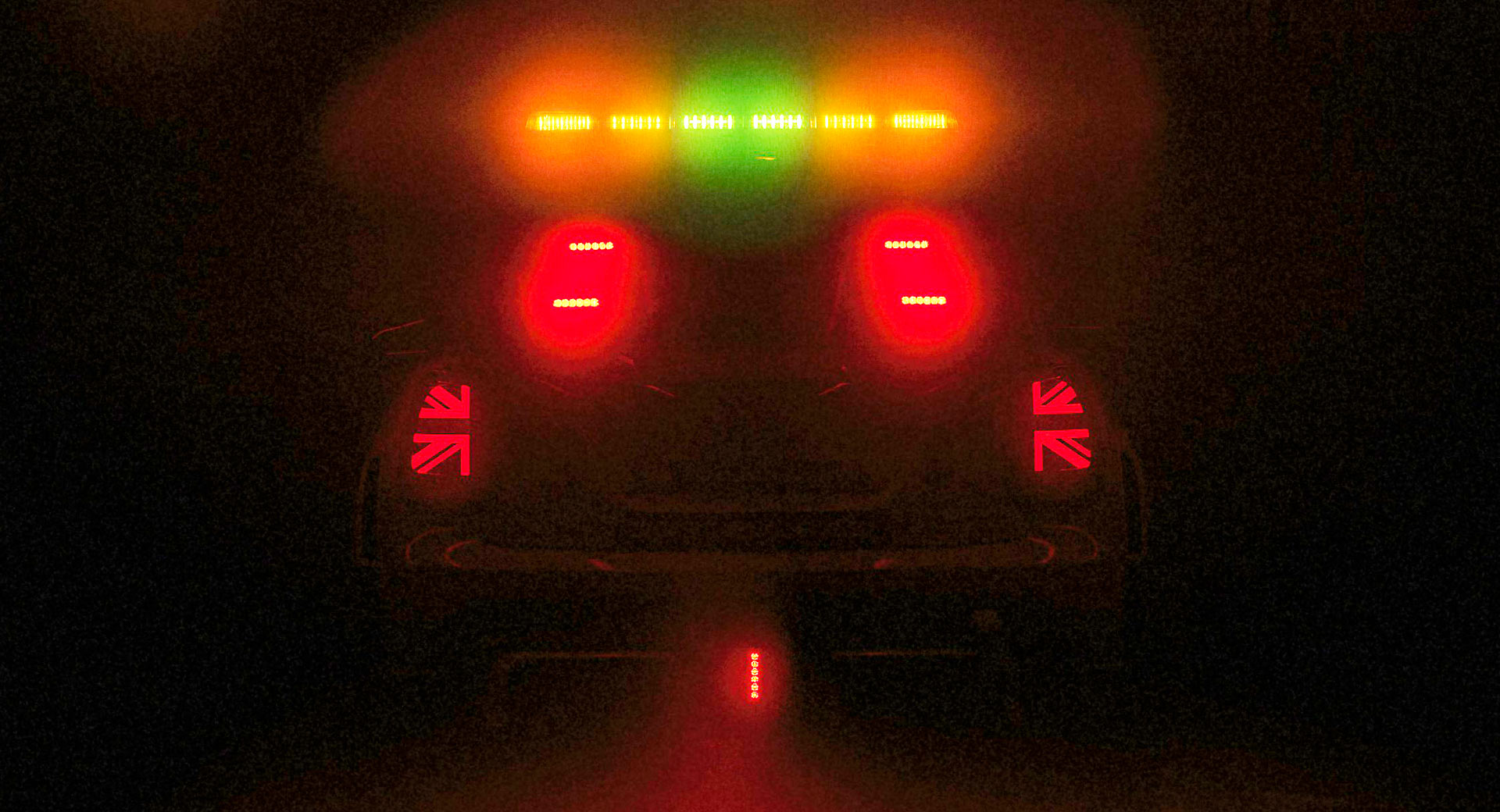