Earlier this month, we conveyed the sad news that Honda’s diminutive sports car, the S660, will be no more. And that’s a shame because, with the Honey-I-Shrunk-The-NSX looks, the S660 was the proper antidote to anyone claiming there’s no replacement for displacement.

Although the S660 never officially made out of the land of the rising sun, it’s developed a bit of a cult following the world over.

With an engine capacity less than your average cola bottle putting out just 63 hp and 77 lb-ft (104 Nm) of torque, it’s easy to write off the micro-machine-looking creation as slow, dull, and lackluster.

Read: Honda To Send Off S660 With Special Edition 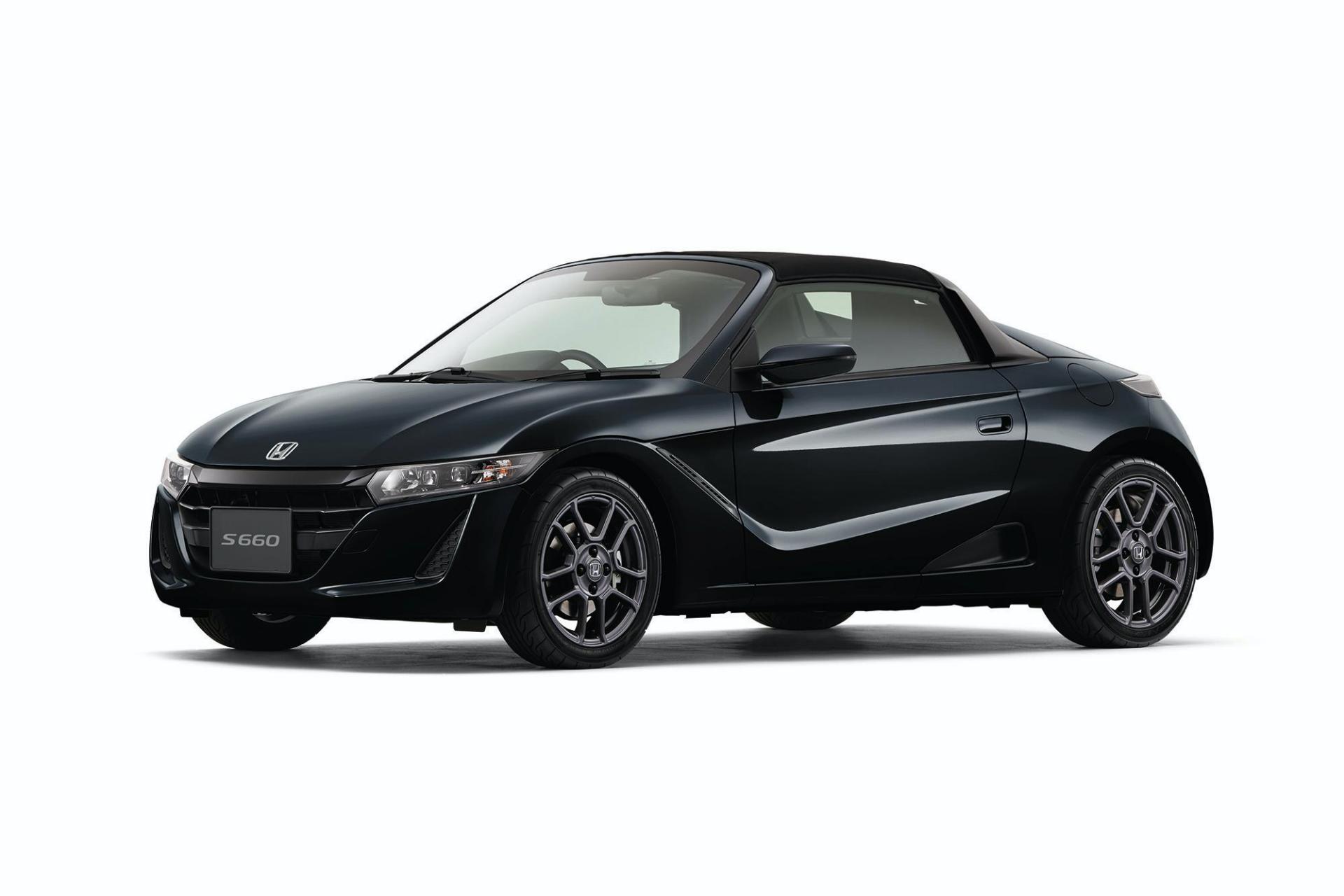 However, we’ve always had a soft spot for the tiny Honda here at CarScoops, and naturally, we jumped at the chance to get our hands on one for the weekend. It’s a car very few outside Japan have been able to sample, with presumably no chance of one existing in the US and around ten reported in the UK, and not many more in Europe — any that did make it are, of course, grey imports.

It has all the pre-requisites for an interesting little car: a mid-mounted turbo engine, rear-wheel drive, a soft-top, two seats, and just 830kgs (1,830 lbs) – meaning driver weight is all the more pertinent to the experience.

The S660 was famously a pet project of then-22-year-old design hopeful Ryo Mukumoto. His design won out against 400 others, and Honda made him the youngest lead engineer in the company’s history. Although the nomenclature borrows from the original S500 and S600 sports cars of the 60s, it shares more in common with the Honda Beat of the 90s.

But with Japan pushing for increased electrification of Kei cars, as well as automatic collision avoidance being made mandatory (something the S660 doesn’t have), Honda elected to put the S660 on the chopping block.

Anyway, we’ll have plenty more to say about the Honda S660 in our upcoming review but, in the meantime, drop your questions in the comments below and we’ll try and get back to you. 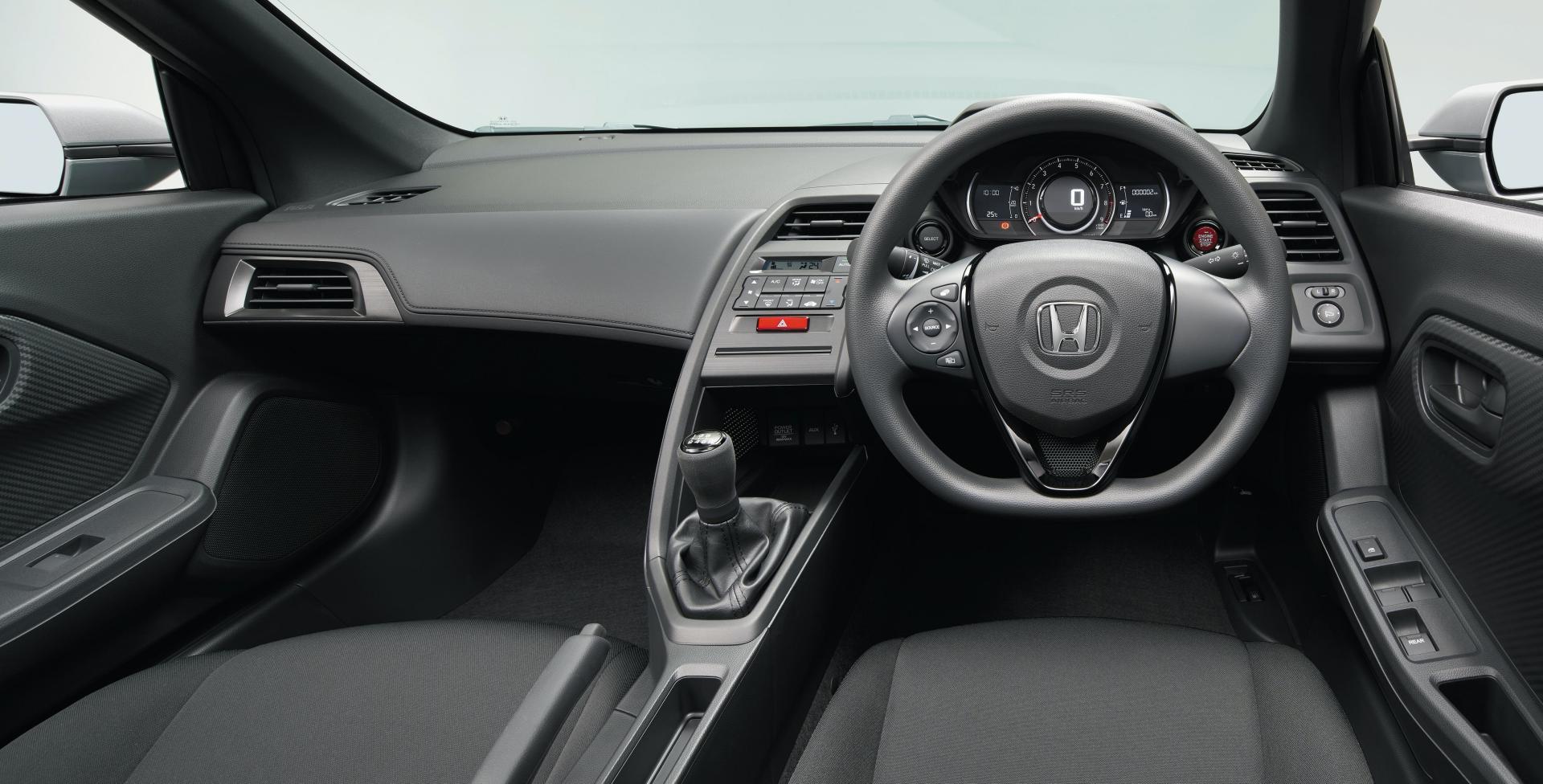