Shortly after a handful of images of the production-spec 2022 Honda Civic leaked online, color options for the car have emerged.

According to a poster at the CivicXI forum, the new Civic will be offered in EX, Touring, LX, and Sport trim levels, with the EX-L trim of the outgoing model to be discontinued. Exterior and interior color combinations will vary depending on the trim level, but only black and gray interior configurations will be available.

Starting with the Civic EX, it will be offered in Aegean Blue, Lunar Silver, Meteorite Gray, Morning Mist, Platinum White, and Rallye Red, while the Touring will be offered with the same palette of colors, as well as Crystal Black and Sonic Gray. Meanwhile, the Civic LX gets the same colors as the EX but ditches Morning Mist in favor of Crystal Black.

Read More: 2022 Honda Civic Caught Undisguised Out In The Open Ahead Of Its Debut This Spring 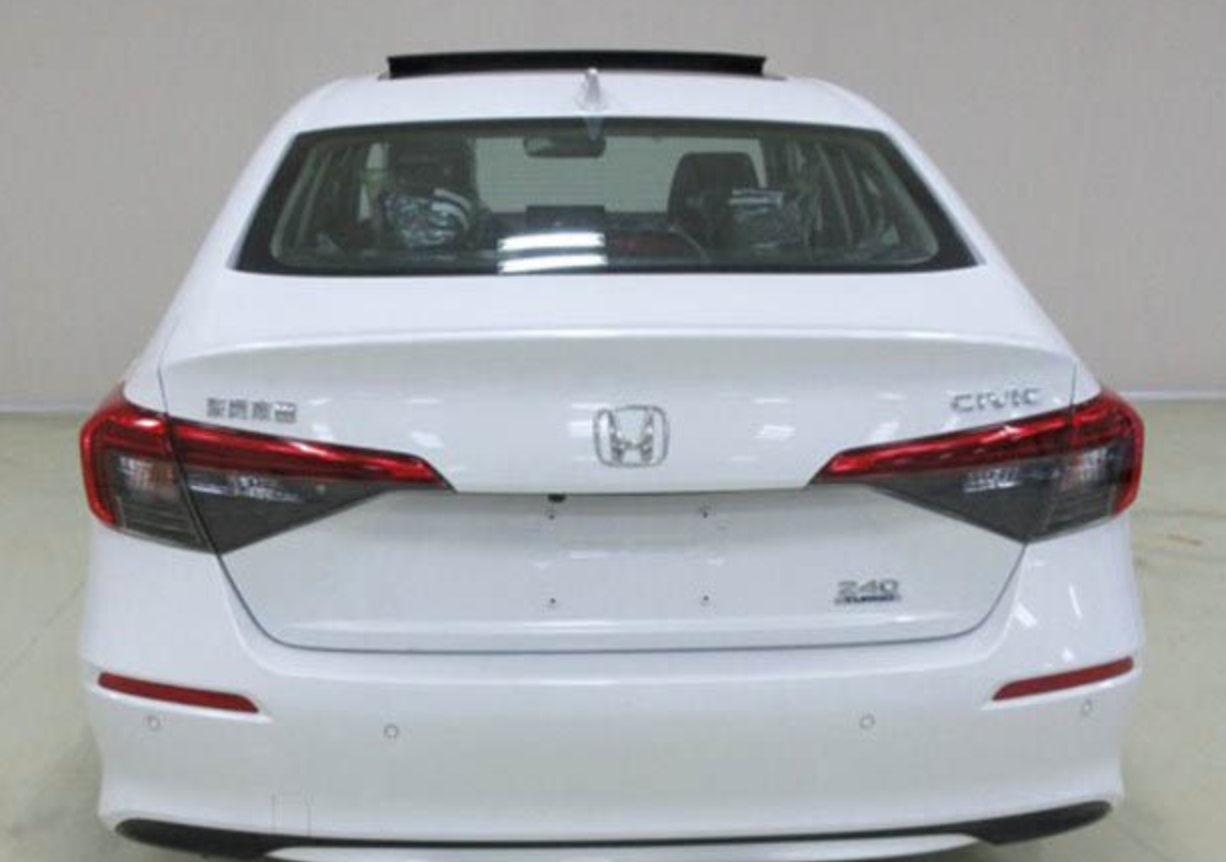 Last but not least will be the 2022 Civic Sport, which will be available in Aegean Blue, Crystal Black, Lunar Silver, Meteorite Gray, Platinum White, Rallye Red, and Sonic Gray.

Leaked photos of the new car have confirmed that it will look virtually identical to the concept unveiled last year. As such, the new Civic adopts a more conservative design than the outgoing model and more closely resembles the Accord, thanks to the simplified headlight and taillights designs. 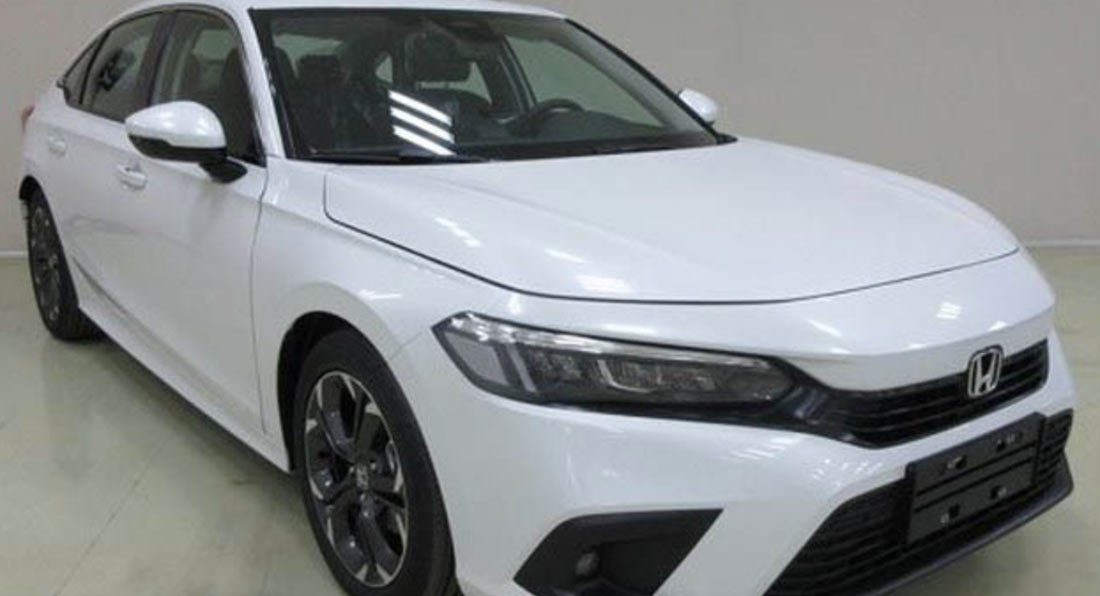