Video from a Tesla owner posted to Twitter is showing the curious way that Tesla has allegedly chosen to allow drivers to select gears without a physical gear stalk.

Replacing the stalk, which was removed in the Model S and X’s recent updates, drivers will apparently select gears using a slider on the left side of the infotainment screen. This is already being mocked by the media with Road & Track calling it a dumb solution to a problem Tesla invented and Jalopnik saying the system “sucks, pretty comprehensively.”

Indeed, Tesla’s update has removed one of the most important points of interaction with the car and replaced it with a small slider that does not (seem to) clearly indicate what gear you’re in.

Ok, so this is how u change gears on the new S/X

The veracity of this video is hard to determine since Tesla shut down its press relations office. As others have pointed out, though, the importance of selecting a gear means you want as much feedback as possible reassuring you that you’ve made the right decision.

While Tesla’s new system doesn’t seem difficult by any stretch of the imagination, it also fails to give drivers physical feedback while they’re selecting their gear. Gear selectors that do not provide clear enough feedback can be enormously dangerous as when a Jeep gear selector was involved in the death of actor Anton Yelchin.

Although the Model S and X updates were announced earlier this year, the actual method by which gear selecting would be done was not known. The only indication was a Tweet by CEO Elon Musk claiming that the car would “guess” what gear you wanted to be in.

The updates also came under fire for the introduction of a steering “yoke” that would be offered alongside the steering wheel. The yoke was criticized for being hard to use around town. Its legality in the U.S., meanwhile, is not quite known. 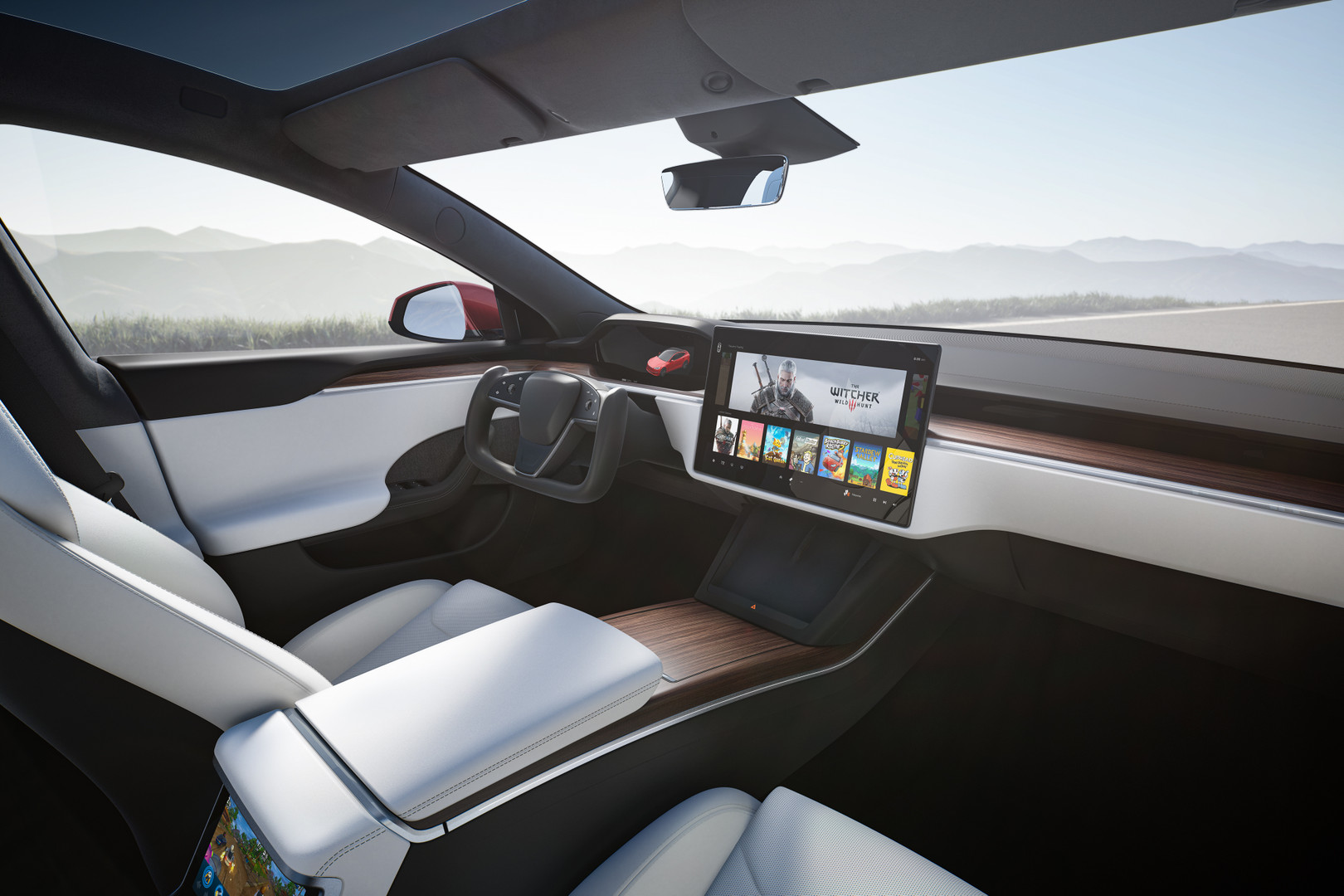