When Fiat Chrysler Automobiles and Groupe PSA merged to form Stellantis, one of the key objectives was to cut costs and increase profitability.

The changes are already becoming apparent as a handful of new models are under development including a Jeep and Alfa Romeo based on PSA’s Compact Modular Platform.

Besides new products, cuts are coming and one of the first victims could be the Melfi plant in Italy. The facility currently builds the Jeep Compass and Renegade as well as the Fiat 500X, but the plant could lose one of its two production lines. 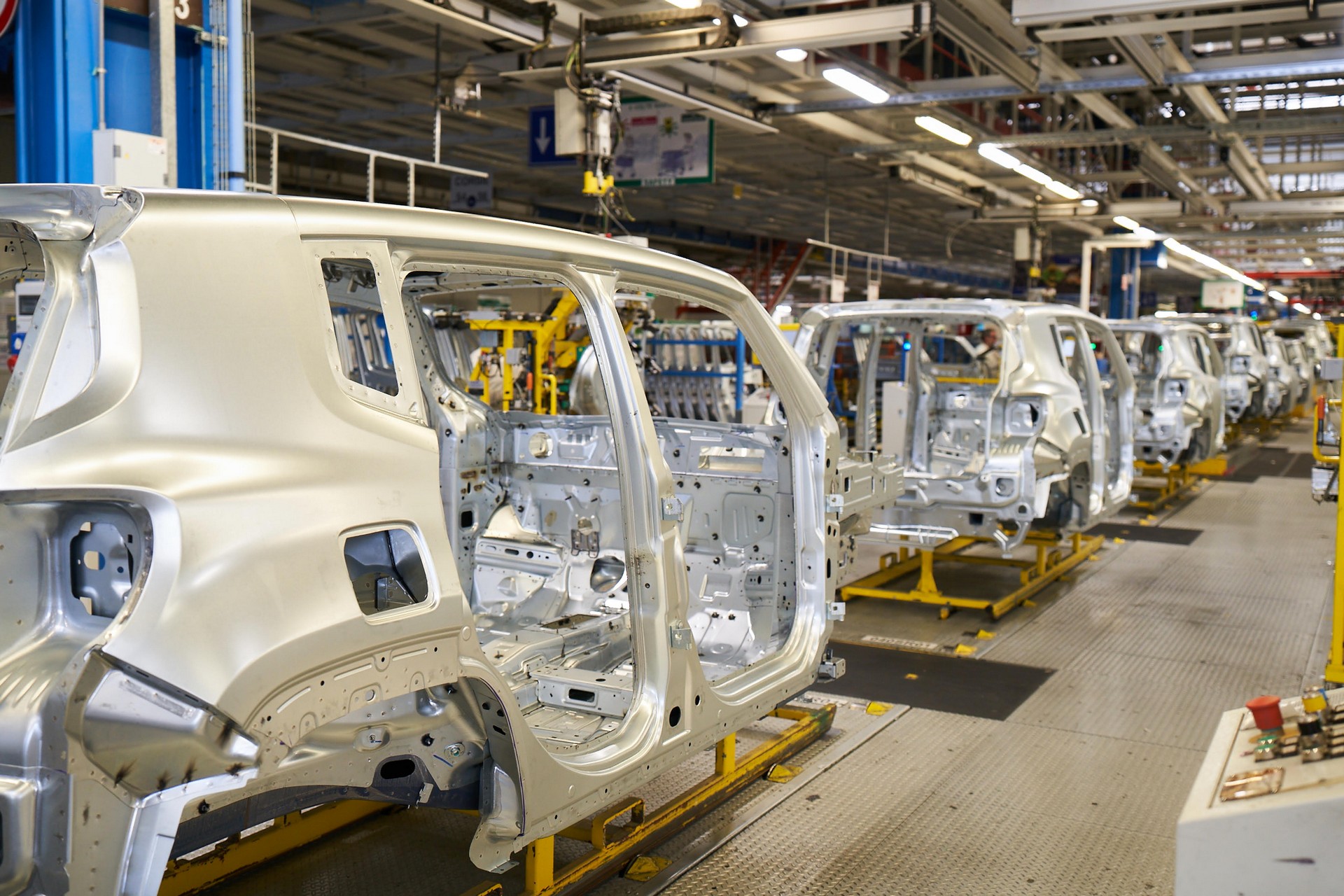 While nothing is official, the head of the FIM CISL union told Reuters that Stellantis is considering dropping one of the lines. The publication noted this would likely be done to reduce costs and combat excess capacity.

Reuters went on to say production in Italy costs the automaker more than anywhere else and Stellantis CEO Carlos Tavares helped to turn PSA around by cutting plants, that produced less than 250,000 vehicles annually, to just one production line. The same strategy was applied after the acquisition of Opel and Vauxhall, so it seems natural that history would repeat itself once again.

While union boss Ferdinando Uliano said nothing has been decided, there are already fears about what the future holds. As Uliano explained, “Once you have reduced production capacity at one site, it’s very difficult to gain it back.”

It remains unclear when a decision could be made, but unions will reportedly meet with the automaker next month to discuss the company’s production sites in Italy. 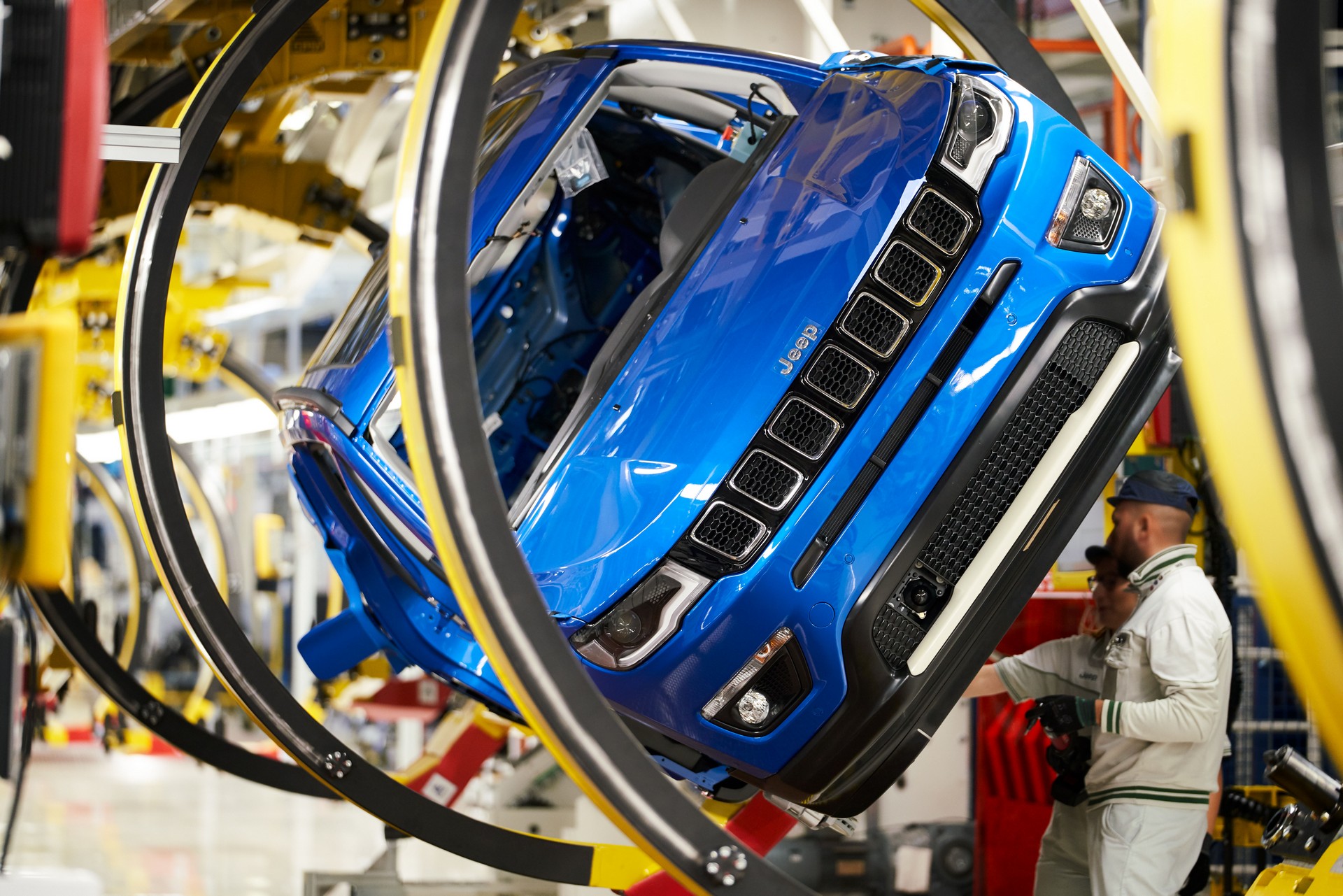