Almost 20,000 2021 Ram Heavy Duty pickup trucks are being recalled due to an issue that could lead to fires in the engine compartment.

An investigation from Stellantis following recent fires of 2021 Ram Heavy Duty trucks traced the issue back to this relay. While there have been fires triggered by the problem, the car manufacturer isn’t aware of any injuries related to them.

Owners of affected vehicles will be informed of the recall starting April 30 through mailed notices. However, the company doesn’t yet have a fix ready for the issue, stating that it is still under development. Whenever the fix is given the green light, repairs will be carried out free of charge. 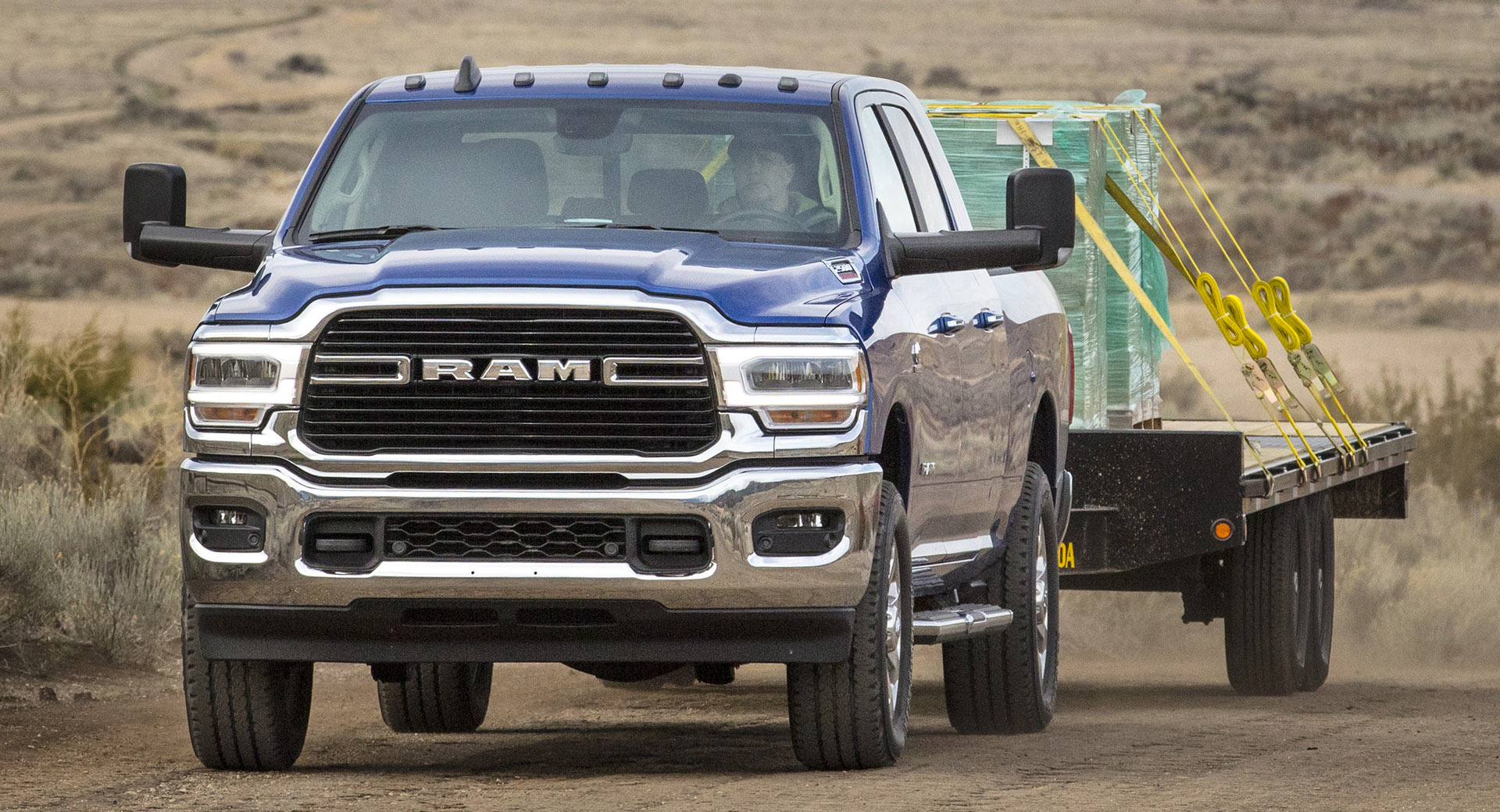