GM is cutting production at its Wentzville, Missouri, plant for two weeks as the Chevy Colorado and GMC Canyon become the latest vehicles hit by the global chip shortage.

Nissan To Send Off The R35 GT-R With A Mild-Hybrid Powertrain?

Reports out of Japan suggest Nissan will add 48v mild hybrid assistance to its R35 GT-R, boosting power by 27bhp, and torque by a massive 184lb-ft (250Nm)

In the unlikely event that the latest 911 GT3 didn’t have you drooling over your phone screen and checking up on the prices of pre-owned kidneys, we spotted its RS brother gearing up for launch. 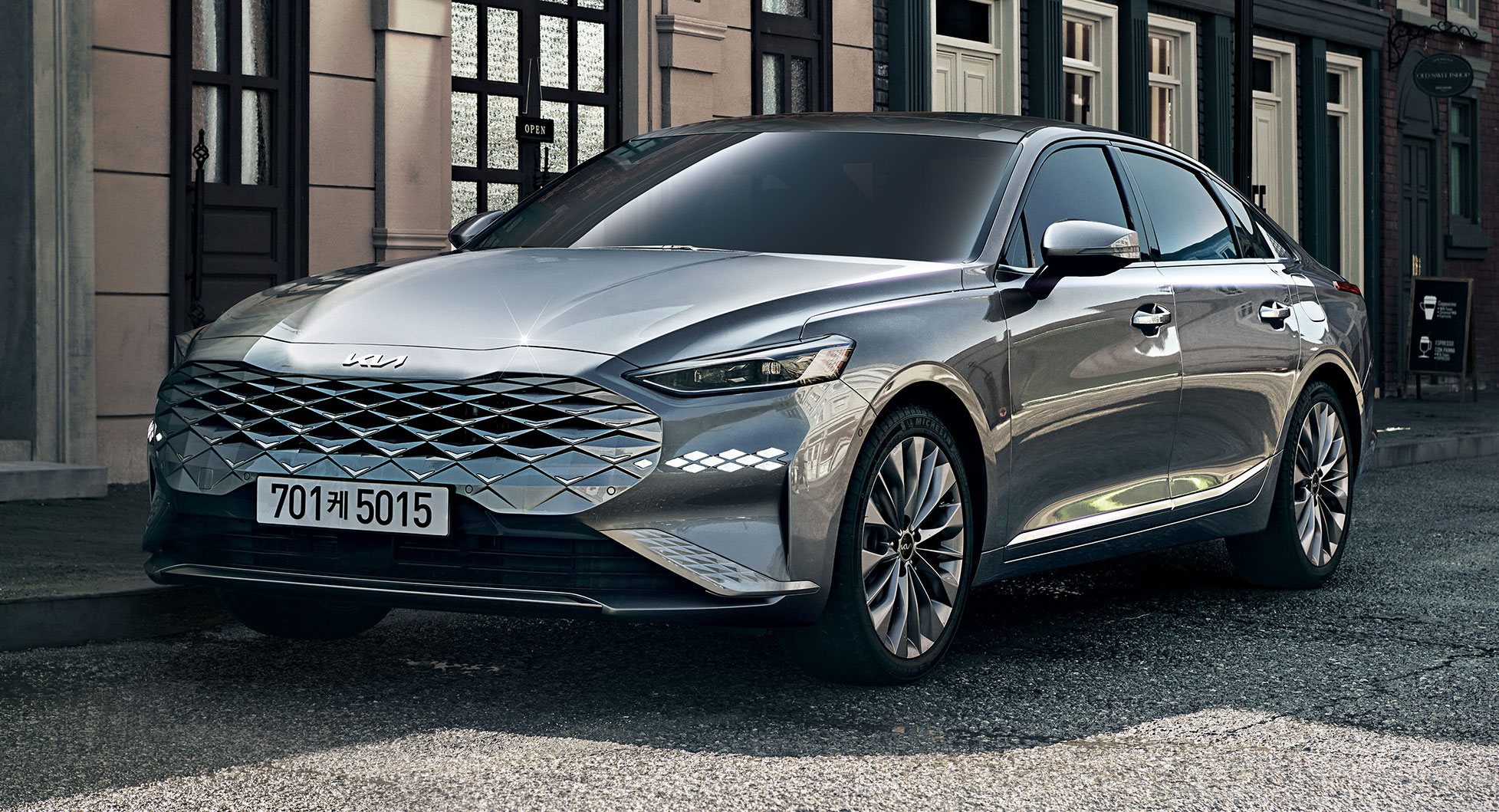 Kia showed off the new K8’s styling last month, but now we know what’s under that skin, and it’s making us even madder that the car’s not coming to the US. 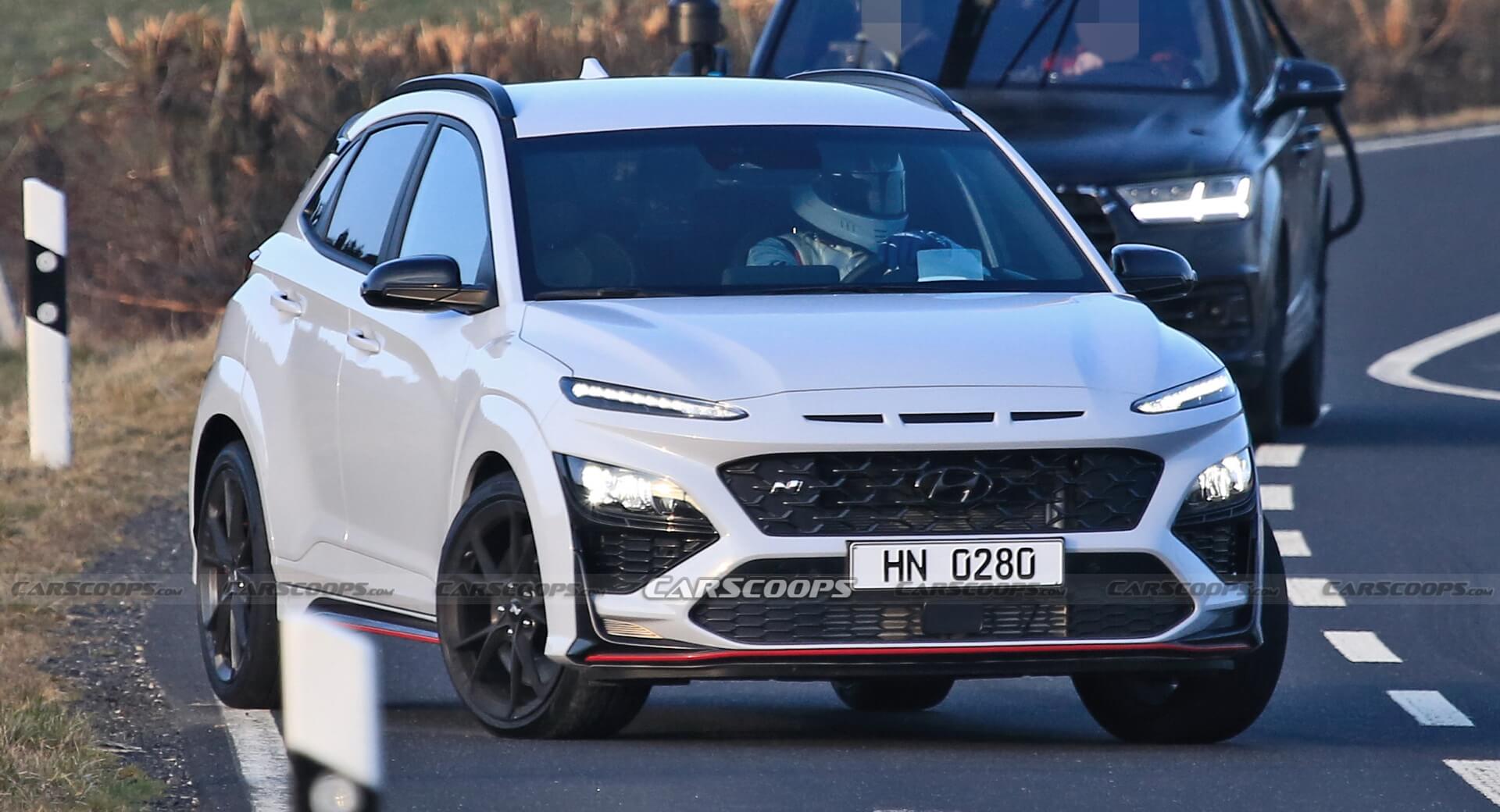 Hyundai’s quickest Kona has broken cover. The N-branded crossover was spotted undisguised for the first time while being filmed for a marketing video near the – where else? – Nürburgring.

Tesla Has Started Accepting Bitcoin As Payment In The US, Says Musk

Customers can now buy their new Tesla with Bitcoin, according to the company’s boss, delivering on the promise he made in early February. The option is US-only initially, but spreads to other markets later.

She’s not the first, and she definitely won’t be the last person to drive down the freeway minus a tire. But we defy you not to click to see this Sonata driver actually accelerate past another car as she takes the offramp. 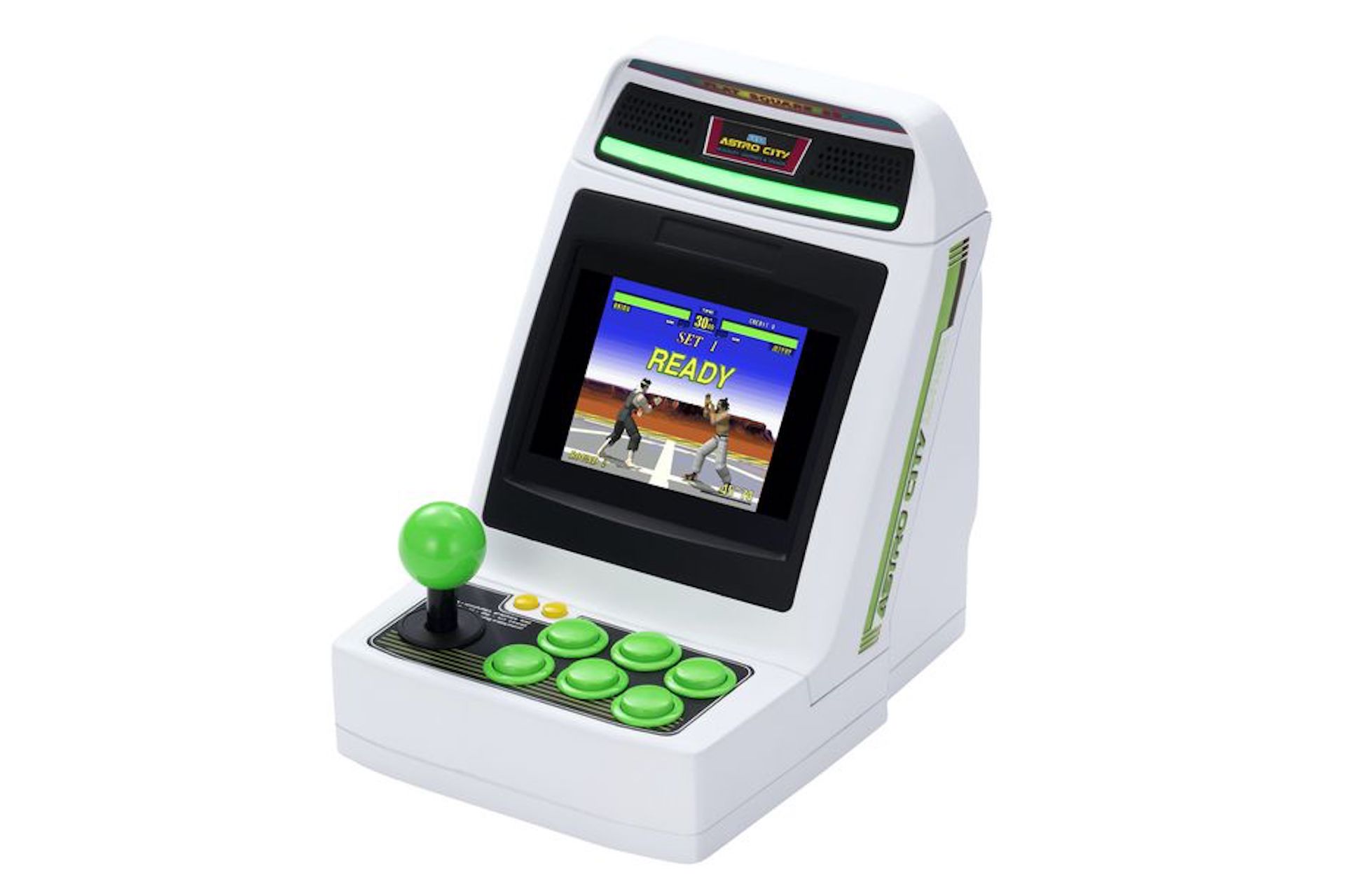 This miniature arcade cabinet comes pre-loaded with 37 Sega classics and goes on sale this Friday for $129.99. According to The Verge it’s worth every cent.

Experts reckon Alfa Romeo and AlphaTauri, the team formerly known as Torro Rosso, will bloody some noses. And they expect big things from ex-champ Fernando Alonso, who returns after time away.