The Mondeo only has a year to live, as Ford has confirmed that its “world car” will be retired in March 2022.

The automaker cites falling sales and a general industry trend away from sedans towards crossovers.

Although Ford has sold more than 5 million Mondeos in Europe since its introduction in 1993, and despite being a widely acclaimed model, in recent years it has struggled. Take for example its UK sales. At its peak in 2001, Ford sold 86,500 Mondeos in the market. Last year, it managed to shift just 2,400.

Ford is “evolving our passenger needs as we move to an all-electric future,” the company said in a statement. “Ford is fully committed to evolving its passenger vehicle portfolio in Europe, strengthening its position with vehicles like the Kuga, Puma and Explorer PHEV.”

Also Read: Ford To Become An All-Electric Brand In Europe By 2030 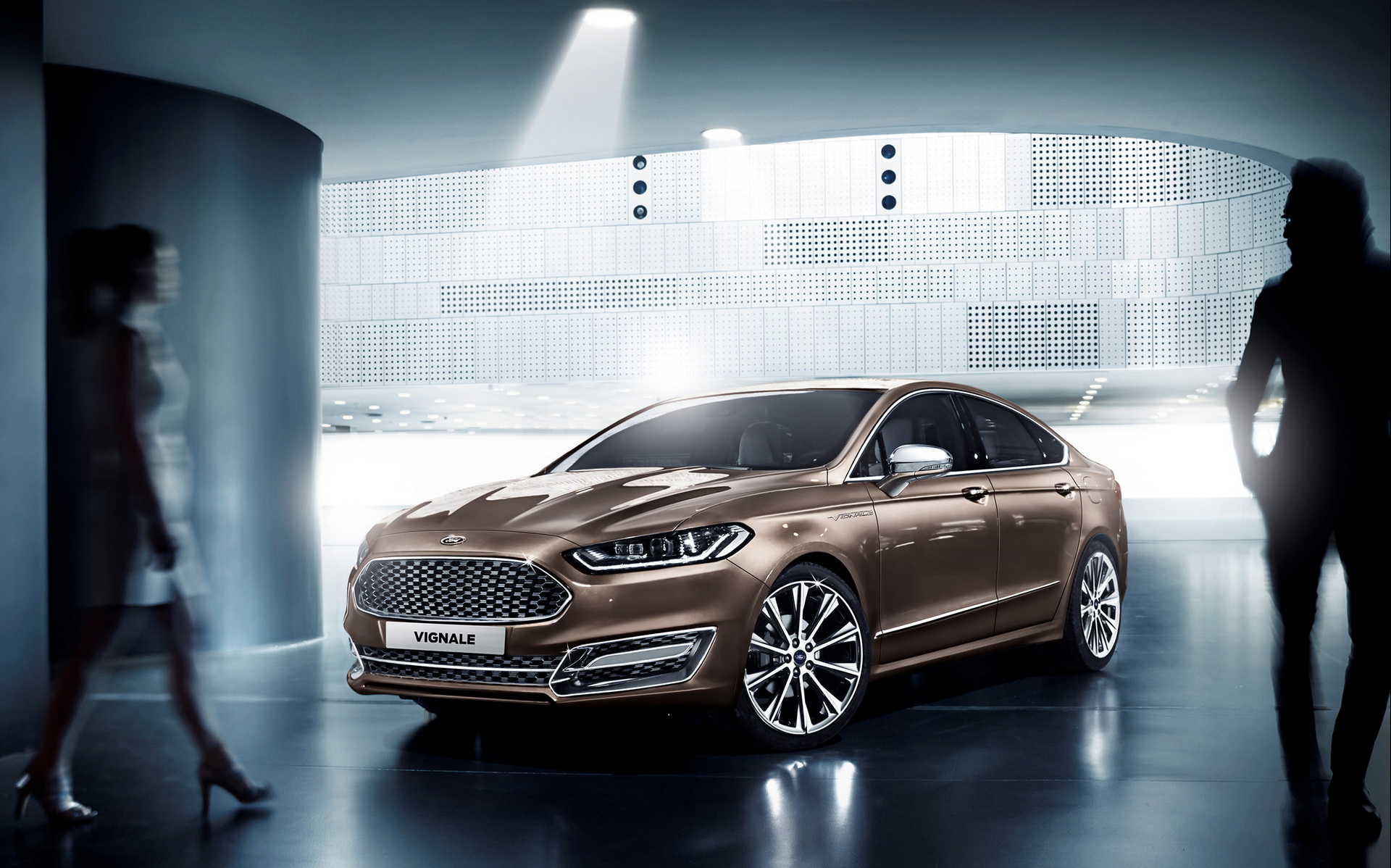 The Blue Oval recently proclaimed that every vehicle in its European lineup would be electrified by 2026 and fully electric by 2030. Ford also announced a €5.2 million ($6.1 billion USD) investment in its Valencia, Spain factory today to support battery pack assembly.

Although we’ve known for a while that the Mondeo sedan would die, the scuttlebutt has been that it would be replaced by an SUV bearing the same moniker. Speaking to Auto Express, though, Ford seemed to suggest that the crossover we’ve seen testing won’t bear the name.

“While we do not comment on speculation concerning our product plans, we can state that we have no plans for a future Mondeo in Europe,” a spokesperson said.