Many iconic variants of the Porsche 911 have been produced over the decades and of them, Slantnose models are among the most prized.

This example is a 1988 Turbo Cabriolet that was optioned with the Slantnose package from the factory. The package cost $50,000 back in the day and includes distinctive louvered fenders with pop-up headlamps, boxed rocker panels, vents on the rear-quarter panels, and a new horn button on the steering wheel. It is understood that just 948 units of the Slantnose were produced, of which just 160 were imported to the United States. 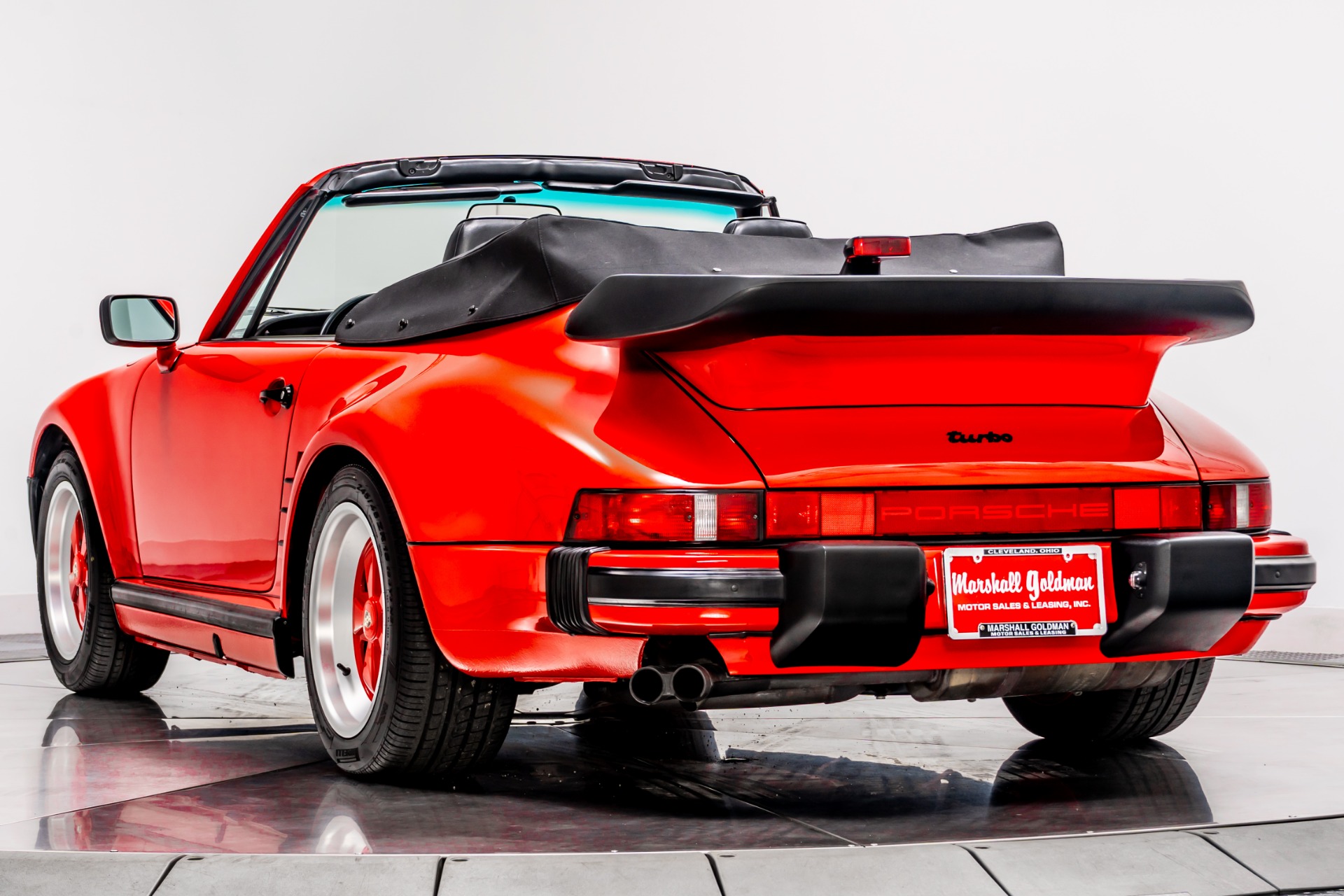 This 911 also features a Blaupunkt Reno radio, a limited-slip differential, 8-way power-adjustable driver and passenger seats, an alarm system, spare tire, air compressor, and all of its original books. It is also being sold with a Porsche certificate of authenticity and was recently serviced and fitted with new tires.

The listing states that the car has spent most of its life in California and has been driven just 3,454 miles (5,558 km) since rolling off the production line. Previous owners have clearly kept good care of the car as both the exterior and interior are in pristine condition – which, along with its rarity, might justify its $398,900 asking price.