It seems Lexus is on a roll with these special-edition IS sedans, as less than two months after unveiling their Gamers’ IS concept, they’ve released their newest creation in collaboration with DJ and producer MC Madlib, artist and producer KAYTRANADA, and Los Angeles fabrication shop SCPS. Called the IS Wax Edition, it’s supposed to be a car perfect for vinyl enthusiasts.

In contrast to the Gamers’ IS—which was outfitted with a massive screen, lasers, and a fog machine—the Wax Edition is a little more tame, but that’s not to say that it doesn’t display a similar level of attention to detail.

The Wax Edition’s standout feature is a functioning turntable that’s integrated into the car’s glovebox. The record player was 3D printed and modified with carbon fiber and machined aluminum, and it’s capable of playing full-size 12-inch records. And while that might not sound much in the way of changes, where the real magic comes in is with what allows that turntable to function properly.

For those not already familiar, a record player works by dragging a needle along microscopic grooves on a record’s surface, and the resulting vibrations are what creates the sound you hear. However, when outside vibrations are introduced, such as the ones that can come from a rough car ride, the needle skips, distorting the sound and potentially damaging the record player in the process.

To combat that, Lexus installed a stabilizing motor on the turntable, and even went so far as to retune the car’s suspension to smooth out the ride. Combine that with its Mark Levinson sound system, which boasts 17 speakers, 1,800 watts of power, and a 7.1 surround setup, the IS Wax Edition makes for a perfect audiophile’s car. 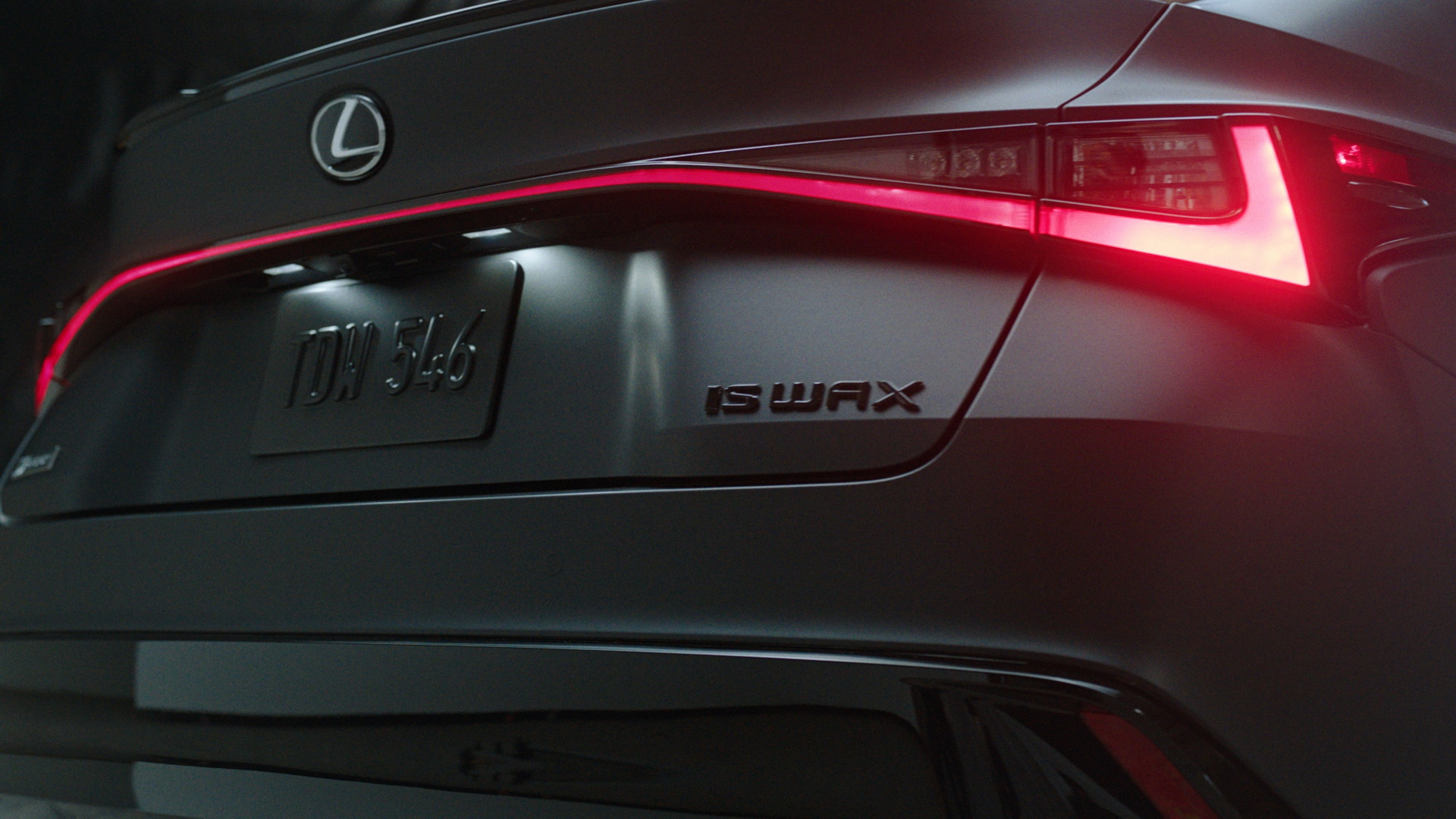 On the creation of the Wax Edition, vice president of Lexus Marketing Vinay Shahani said, “Like audiophiles who go ‘all in’ to create the purest listening experiences, we went ‘all in’ to design the new 2021 Lexus IS as the purest expression of a sports sedan. The Lexus IS Wax Edition exemplifies the ultimate union of our respective passions, bringing together vinyl and cars in a fresh new way.”

Unfortunately, this custom IS won’t be for sale, but it will supposedly be on display at future Lexus events. And while we can probably understand the reasoning behind that decision, namely practicality, it remains a cool proof of concept nonetheless. 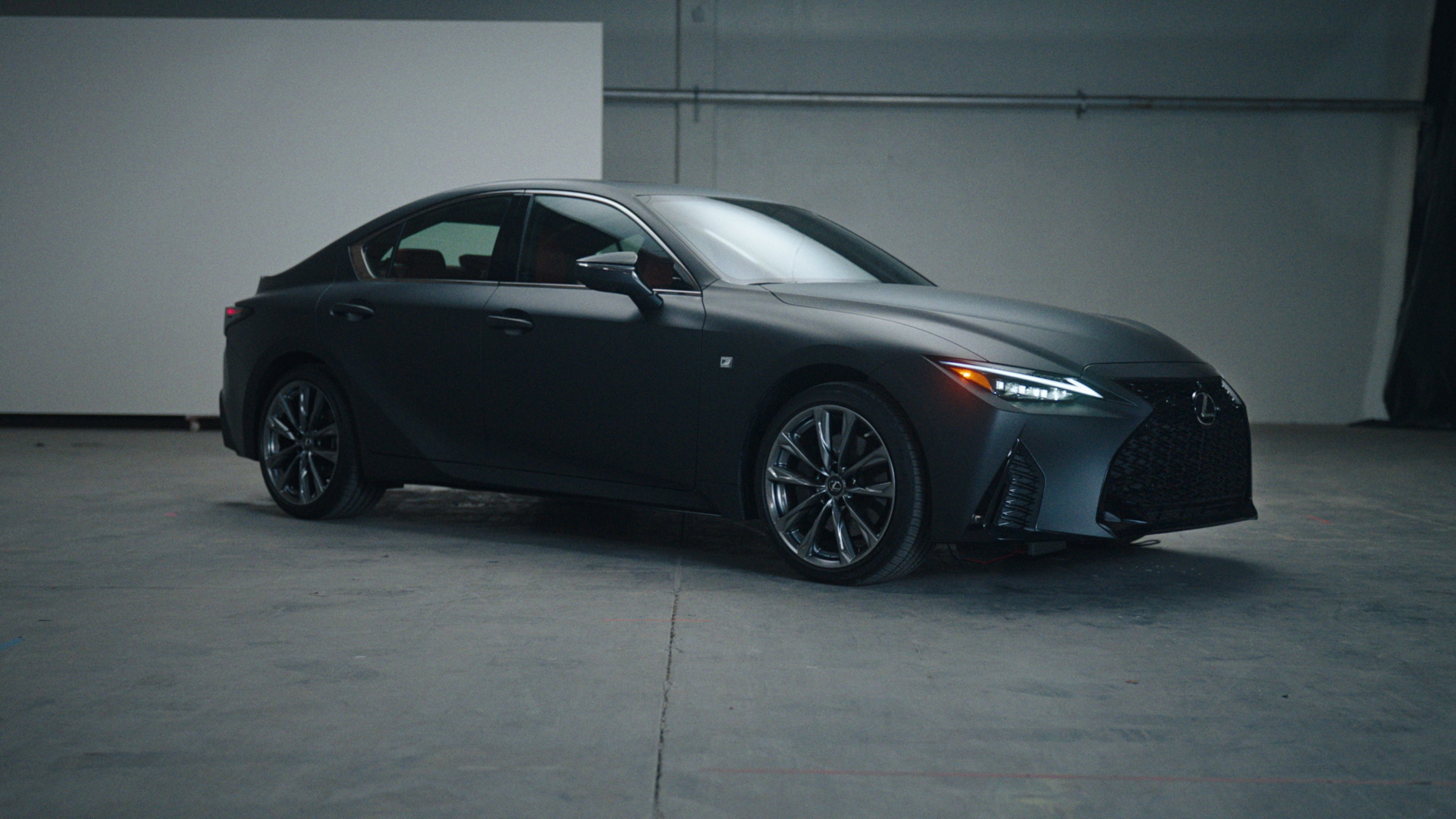