Tesla is urging the Second Circuit U.S. Court of Appeals to immediately reinstate an Obama-era regulation that would increase the penalties for automakers who fail to meet fuel economy standards.

The case is complex, but Reuters notes the Trump administration delayed the increased penalties until the 2022 model year. Tesla contends this was “unlawful” and “diminishes the value of performance-based incentives that electric vehicle manufacturers, such as Tesla, accrue under the standards.” In effect, Tesla is mad they could lose their lucrative business of selling emission credits which earned them over $1.5 (£1.1 / €1.3) billion last year.

While Tesla contends the Trump administration ruling caused them “immediate and irreparable injury,” the Biden administration disagrees as they reportedly believe there is no harm in allowing the review process to play out. That process is expected to take six months and, if the court agrees, automakers wouldn’t be as heavily fined for not meeting Corporate Average Fuel Economy (CAFE) requirements. 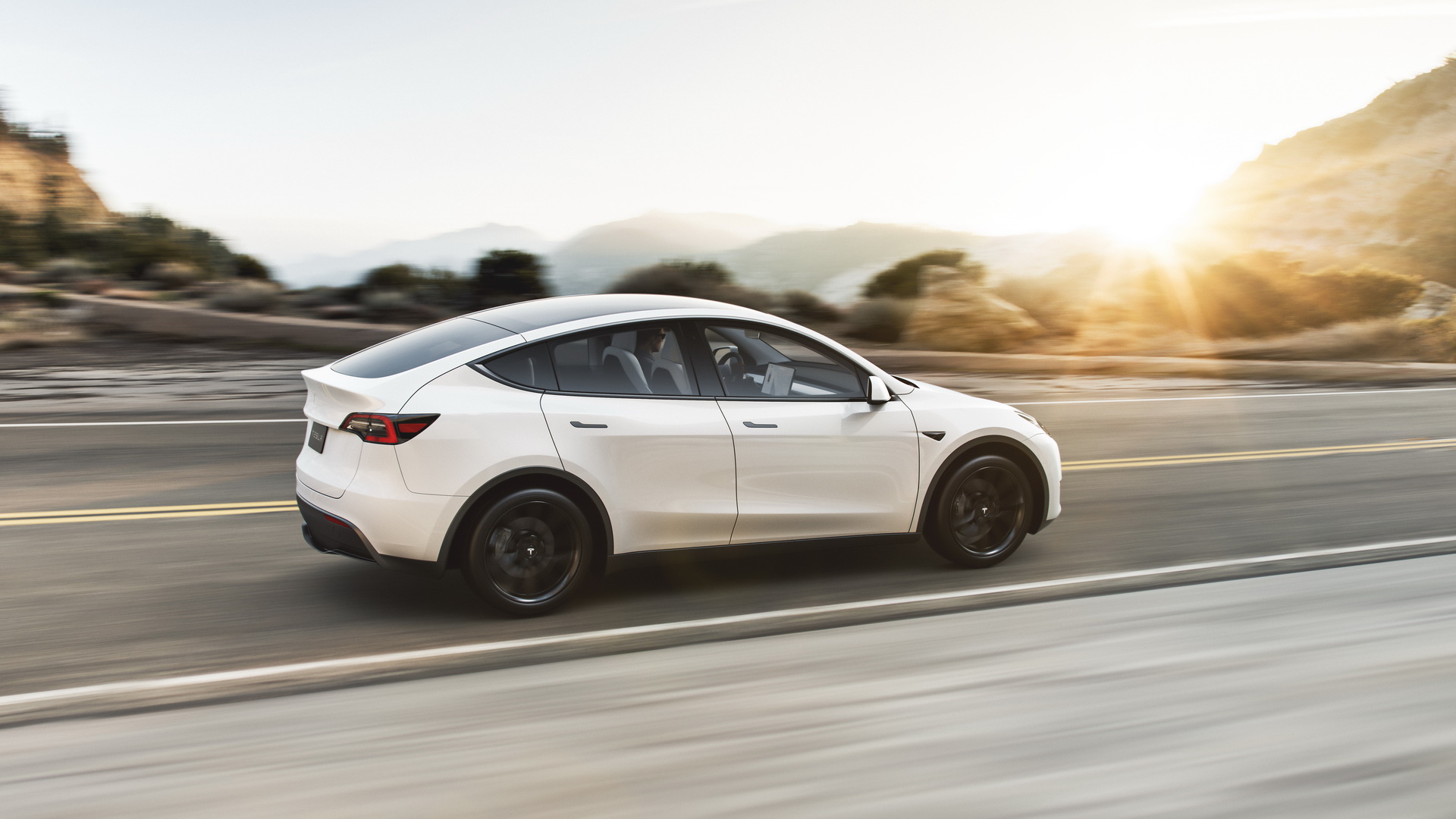 Traditional automakers are wary of the increased penalties and Stellantis could be one of the biggest losers. Reuters reported they paid $79 (£58 / €67) million in fines for failing to meet 2017 fuel economy requirements and the company estimated higher penalties could cost them up to $590 (£431 / €500) million, if they took effect immediately. 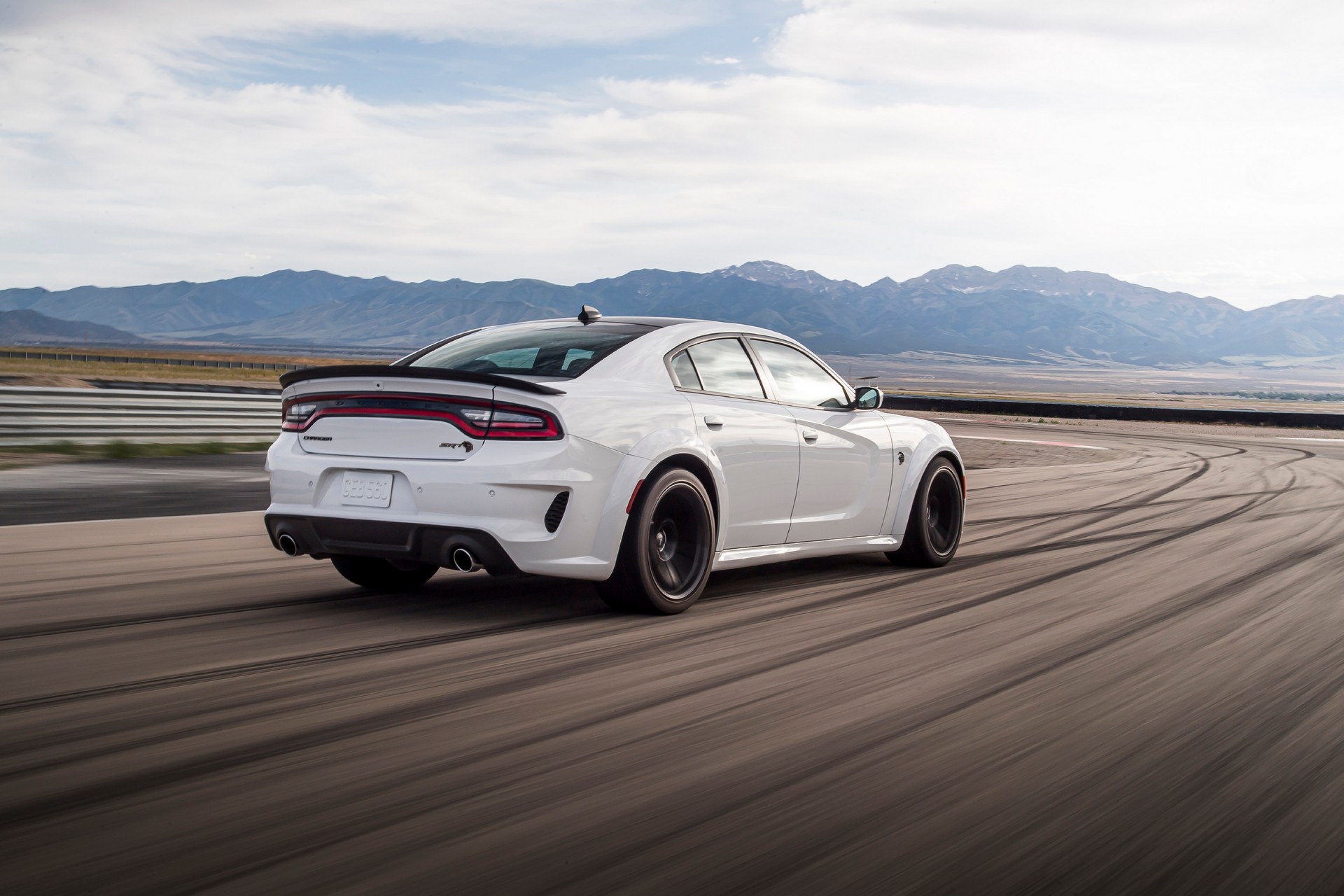