Eager to slash costs following the merger between Fiat Chrysler Automobiles and PSA Group, Stellantis has kicked things off with cuts to cleaning services at its Italian factories.

Stellantis is looking to make savings of more than €5 billion ($5.94 billion) per year and according to Davide Provenzano of the FIM union, has reduced the number of toilets available to workers at its Mirafiori plant in Turin. It has also cut cleaning shifts and has reorganized transport facilities.

“This is happening during COVID-19, when you should be increasing toilets available and cleaning services, rather than cutting them,” Provenzano told Reuters.

Other cost-saving measures have been reported at different Stellantis sites in Italy. For example, Nicola Manzi from the UILM union says the automaker has slashed cleaning services at its Atessa plant in central Italy by 35 per cent.

Stellantis hasn’t responded to reports of these cost-saving measures and Edi Lazzi of the FIOM union believes the actions in Italy have been taken by local management and don’t form a broad strategy launched by the group, stating “the measures are a drop in the ocean.”

Shortly after the PSA-FCA merger was finalized, Stellantis revealed it is targeting annual synergies of more than €5 billion, a figure it will hit by optimizing powertrain and platform utilization, smart purchasing and investment strategies, and improving manufacturing and tooling facilities. Moreover, Stellantis chief executive Carlos Tavares has committed to not cut jobs or close plants following the merger. 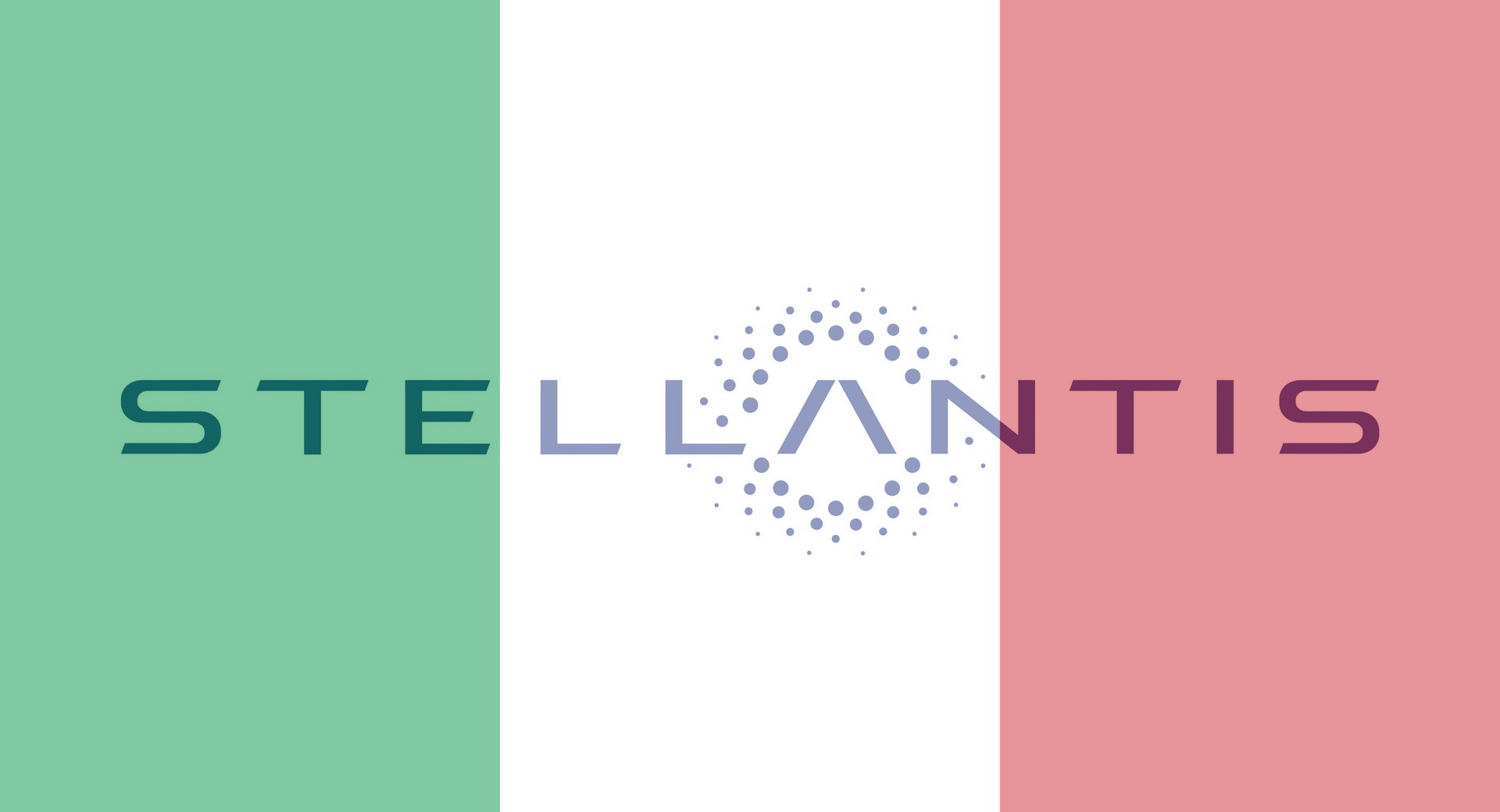