Few supercars are as iconic as the Lamborghini Countach and a great-looking example is currently up for sale in Cleveland with a $395,000 price tag.

Watch Also: This Lamborghini Countach Used To Be Owned By Ferrucio Lamborghini 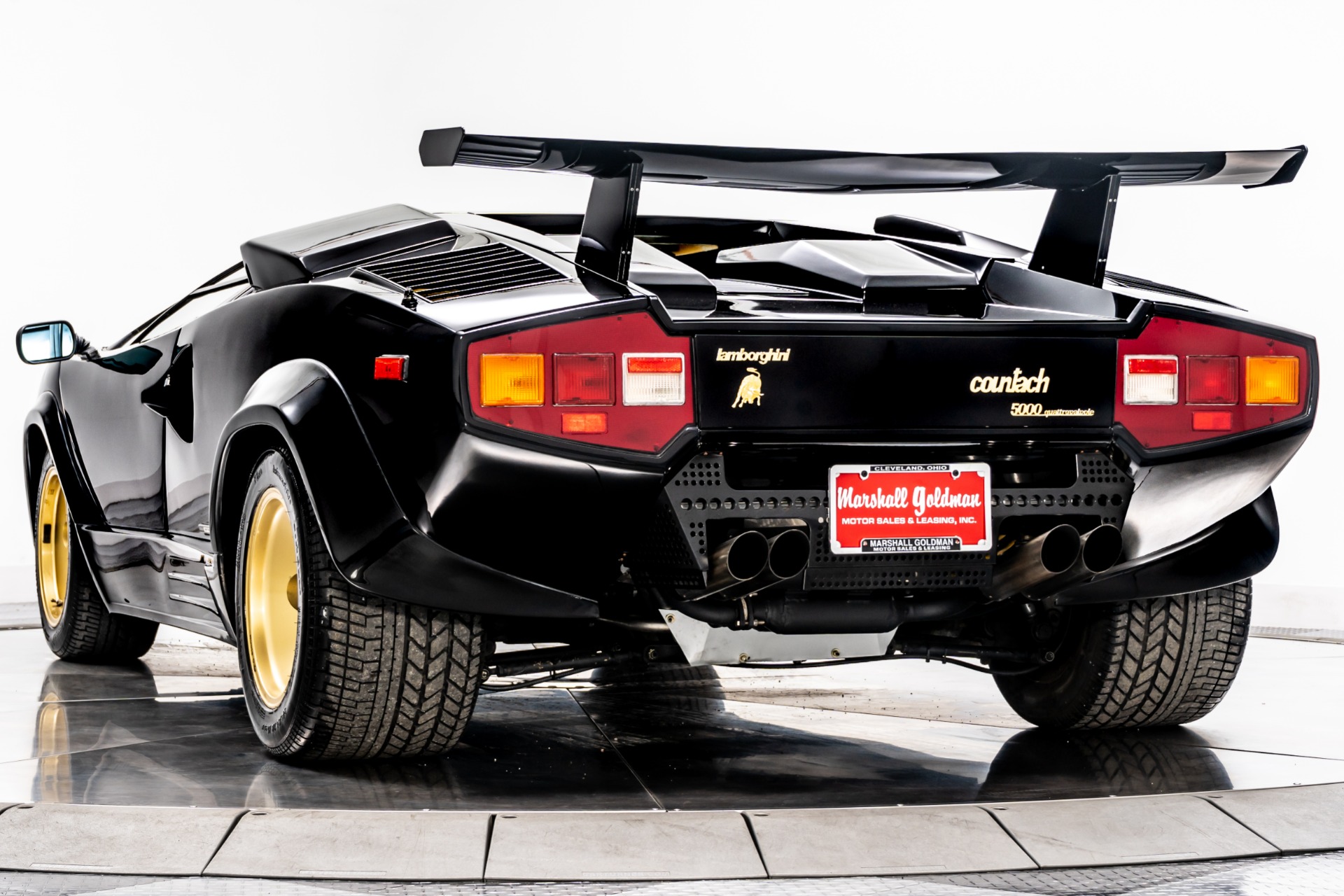 Adorning the exterior is a simple shade of Nero that’s contrasted with gold OZ Racing wheels and gold badges. This being an 5000 Quattrovalvole model, it also features a towering rear wing and two prominent humps on the engine cover. The ugly U.S. specification bumpers that the car would have initially had have also been removed.

The Marshall Goldman listing confirms that the car has been driven just 5,243 miles (8,438 km). The cabin is clad in beige-colored leather but also has dark brown leather across the dashboard. Also featured is a five-speed gated shifter and an Alpine cassette player and radio.

Lamborghini produced the Countach between 1974 and 1990, but despite that, fewer than 2,000 examples were ever produced, making it significantly rarer than more modern models like the Murcielago and Aventador.