Nissan is currently the only Japanese manufacturer involved in Formula E. Today, it announced its commitment to fielding a team until 2026.

The electric single-seat series attracted the participation of many manufacturers thanks to its (perceived) relevance to EVs and its relatively low cost. But with high-profile exits announced by BMW and Audi late last year, the sport got a bit of a fright.

Nissan’s commitment, though, will keep them in competition with a number of high-profile automakers. It will also keep the automaker racing well into the life of the third-generation cars. Set to debut for the 2022-2023 season, the Gen3 cars will be faster, lighter, and will charge quickly enough for pitstops to make sense. 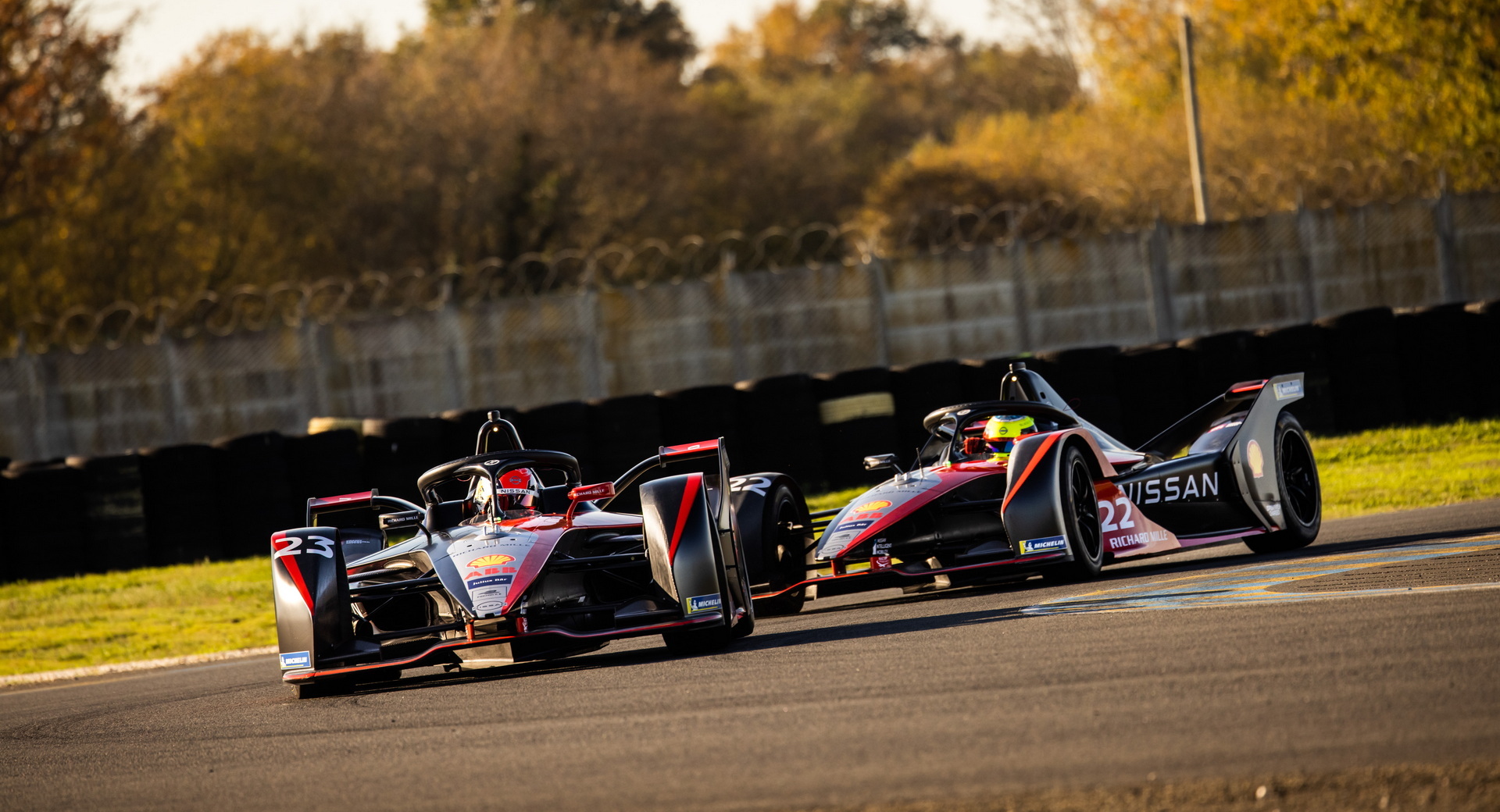 “Nissan’s vision for cars goes far beyond simply modes of transport,” said Ashwani Gupta, Nissan’s chief operating officer. “Formula E helps us bring excitement, energy, and the environment to the forefront as we deliver this vision of the future to an ever-growing, new, young and diverse audience.”

The Nissan e.dams team has been involved in Formula E since the very beginning, though it was originally called Renault e.dams. The team won the inaugural manufacturer’s championship and eventually rebranded as Nissan when the second-generation cars were introduced in 2018.

“Nissan’s commitment to the Gen3 era of the ABB FIA Formula E World Championship shows the strength of the all-electric racing series and its pursuit of success in the next phase,” said Olivier and Gregory Driot, team principals, in a joint statement. “The new Gen3 cars will be faster and more powerful, and this constant evolution of racing performance that we continue to see in Formula E is great for the fans and the sport.”

After two races this season, Nissan is in 8th place in the Formula E championship, leading Porsche by three points. Jaguar tops the series, four points ahead of Mercedes. 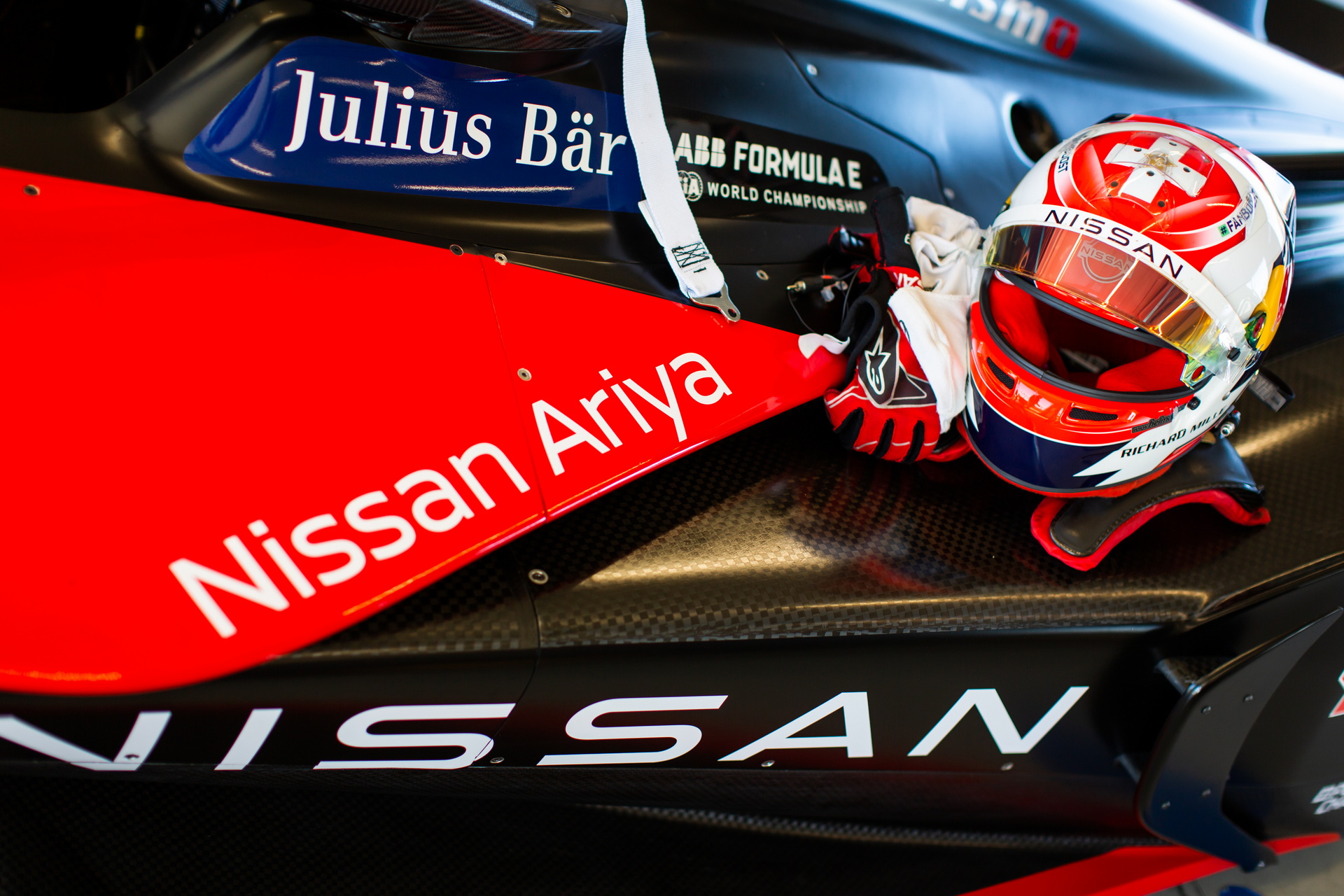