The EPA has finally revealed its estimates for the much-delayed 2021 Lincoln Corsair Grand Touring plug-in hybrid.

First noticed by Ford Authority, the government agency predicts that the Corsair will be able to go 28 miles on electric power alone. That’s more than the 25 miles Lincoln was shooting for from the crossover’s 14.4 kWh battery.

The battery power will contribute to a fuel economy rating of 78 MPGe or 33 mpg on the gas engine alone.

Combustion power comes from a 2.5-liter, four-cylinder engine. Together with the electric motors, the Corsair Grand Touring churns out a combined 266 hp. The transmission is a PowerSplit electric CVT unit.

The Corsair Grand Touring uses roughly the same drivetrain as the Ford Escape PHEV, though the latter is detuned to return more range. Producing 209 hp, the EPA estimates that the it will be capable of 37 miles of electric-only range and 100 MPGe, or 41 mpg on gas alone.

Also Read: Electric Lincoln Corsair Could Be In The Works, Might Arrive In 2026 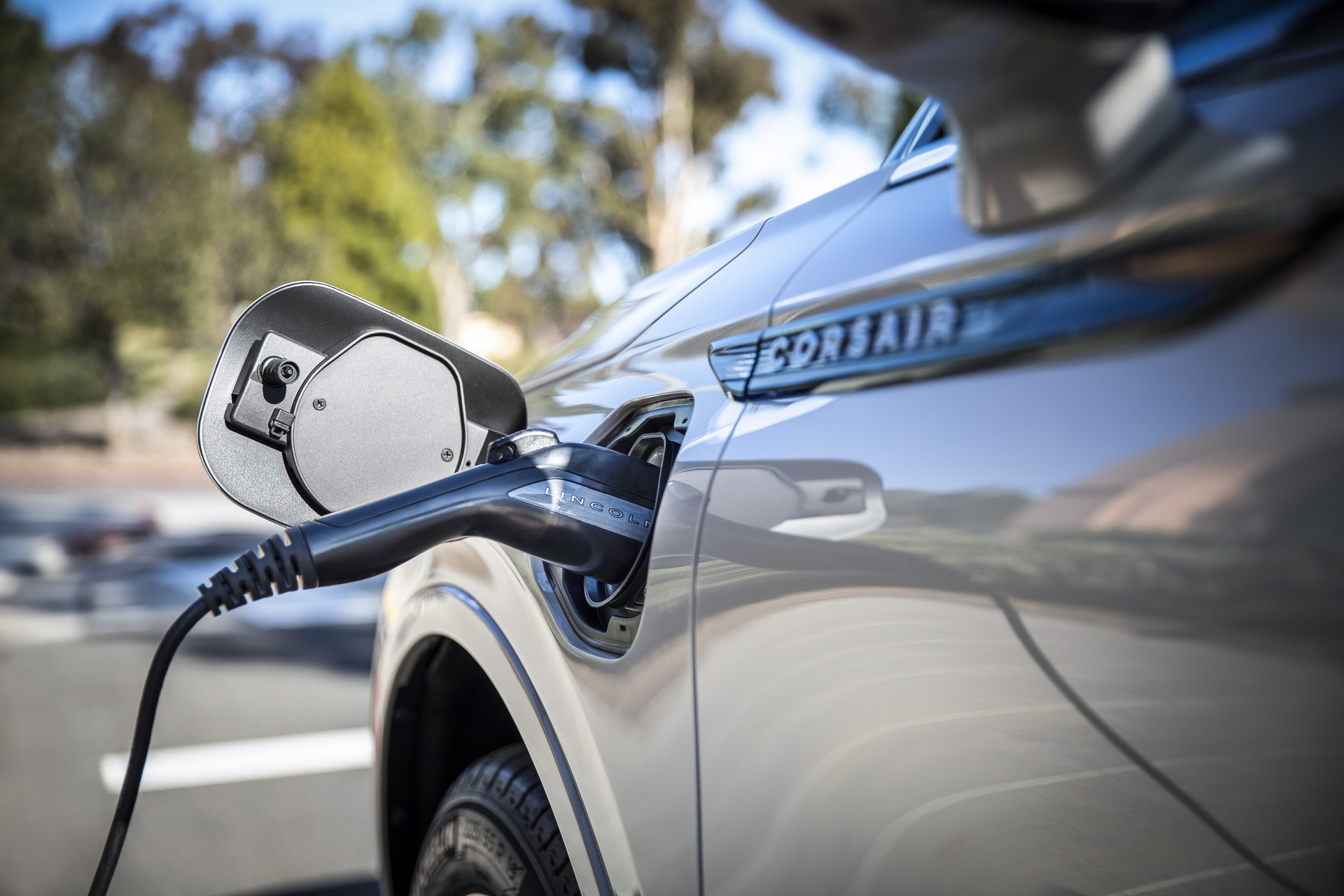 Lincoln predicts that recharging the Corsair Grand Touring from a wall socket will take 10-11 hours, while a level 2 240V charger will fill the battery in three to four hours.

The company also claims that in the Preserve EV mode, which avoids using the batteries, the Corsair can be recharged up to 75% while you’re simply driving around. Once your battery is charged, you can switch into Pure EV mode and use the electric motors alone to drive.

Lincoln’s overachieving PHEV comes just days after Jeep’s Wrangler 4xe was found by the EPA to perform slightly worse than the brand’s ambitions.

Although the Lincoln Corsair Grand Touring PHEV was first unveiled in 2019, reports of fires from Europe’s Kuga PHEV led Ford to delay production of the American version, the Escape PHEV. Since the vehicles are so similar, Ford also delayed production of the Corsair. Lincoln told Ford Authority at the time that the Corsair would go on sale in 2021. 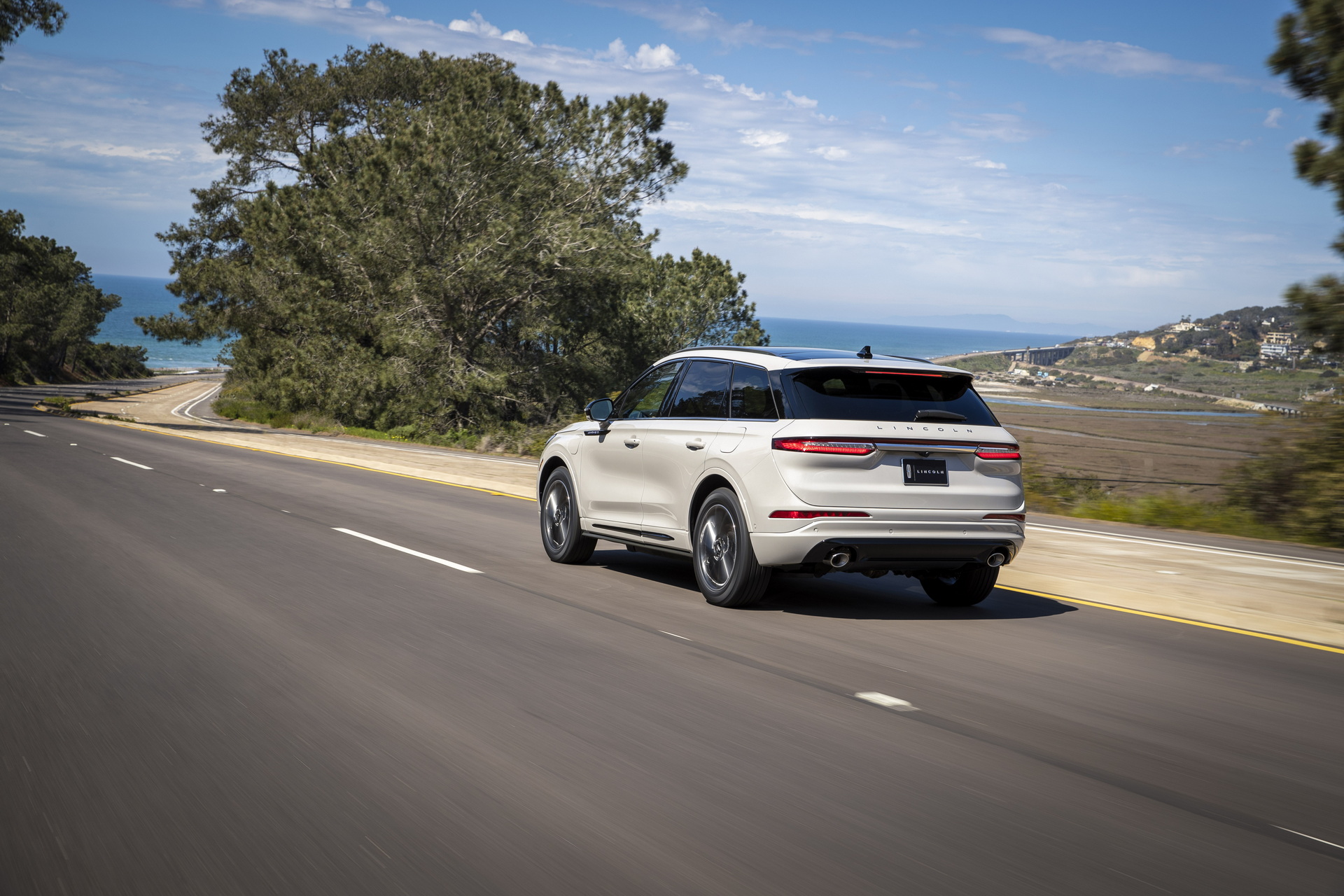