Honda will extend production shutdowns at a number of factories in North America into the week of March 29 because of supply chain issues.

This news comes just seven days after the Japanese car manufacturer announced it would stop production at most of its North American plants for the entire week of March 22 because of various supply issues. Evidently, these issues haven’t been rectified.

Last week, Honda cited “the impact from Covid-19, congestion at various ports, the microchip shortage, and severe winter weather over the past several weeks,” as reasons for the pause in production, Reuters reports.

Plants impacted include those in Ontario, Ohio, Alabama, and Indiana. Honda has not specified how many fewer vehicles it will produce because of the shutdown; in a typical week, the car manufacturer builds around 30,000 vehicles in the United States and Canada.

Honda is far from the only car manufacturer still dealing with the semiconductor shortage and other supply issues. Late last week, Nissan cut production at a number of its North American assembly plants, including those building the Altima, Murano, Versa, Kicks, and the NV commercial van.

In addition, General Motors recently revealed that it will build certain 2021 trucks powered by its 3.5-liter EcoTec3 V8 engine without the company’s cylinder deactivation technology. Moreover, due to the chip shortage Ford is building both the F-150 and the Edge without electronic modules used to operate functions like the windshield wiper motors and infotainment systems. 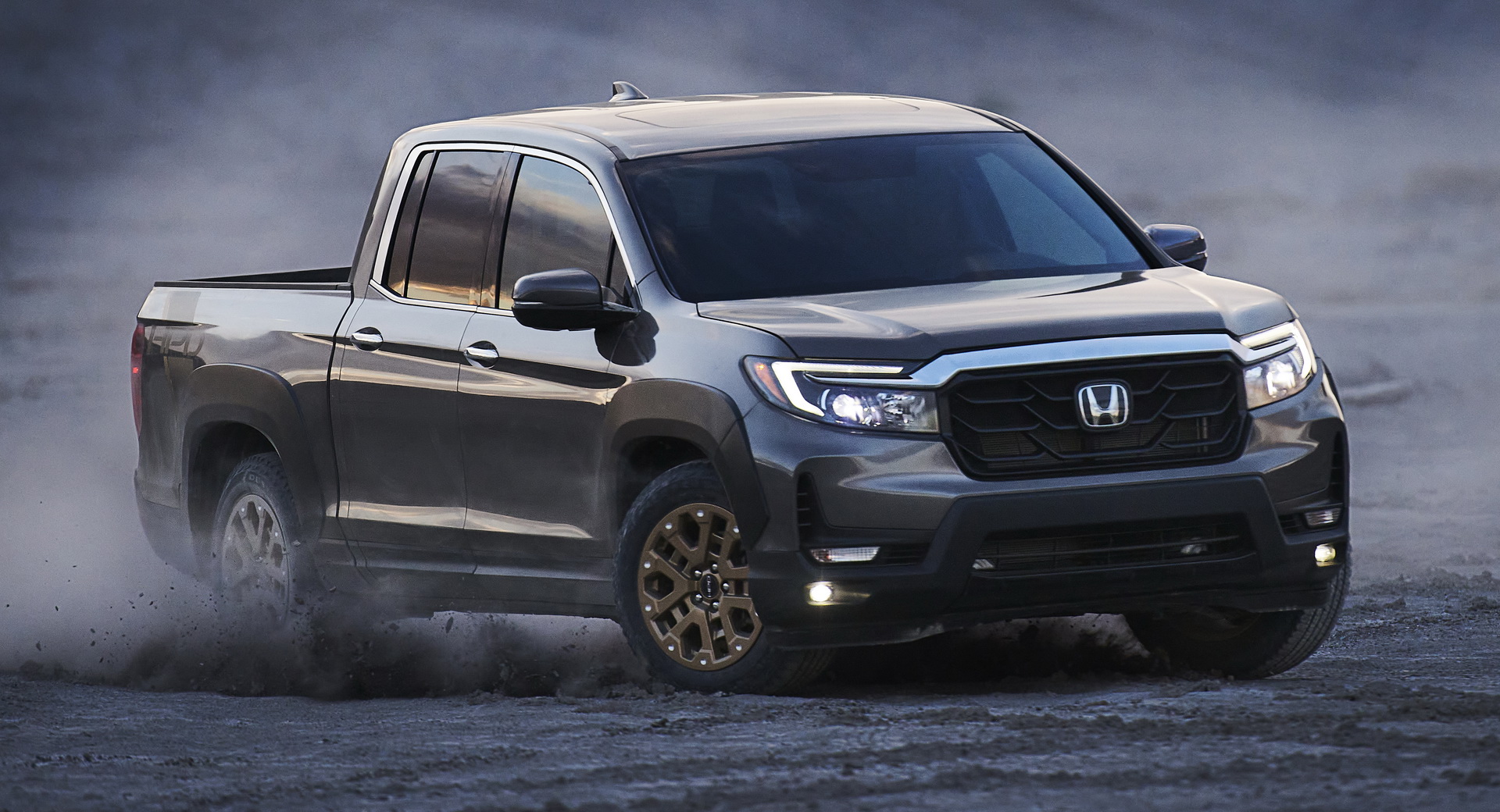