Even as the European automotive market stumbles in 2021, early numbers for electric vehicles and plug-in hybrids are good. That’s helping the low-emissions vehicles grow their market share.

JATO Dynamics reports that while the overall market has fallen by 20% this year, sales of electrified vehicles have grown 67% through February 2021. EVs and PHEVs make up 115,000 of the nearly 850,000 sold in Europe so far this year, or 13.6% of the market as a whole. This time last year, the same vehicles accounted for only 6.5%.

As you’d expect, then, electrified vehicles are making up bigger and bigger portions of automakers’ sales. Hyundai and the BMW Group outperformed the average, while more than a quarter of all new vehicles registered by Daimler were electrified.

Jaguar Land Rover was the most electrified of the established automakers, with the vehicles making up nearly a third of the new cars it sold. Geely and Tesla led the pack, though. Naturally, 100% of Tesla’s sales were electric, while 45% of Geely’s electrified.

Indeed, the Tesla Model 3 has been the hottest selling EV so far this year. Its year-to-date sales are up 55% in Europe and it easily outpaced the market. With more than 5,400 new registrations this year, it’s almost 2,000 units ahead of the Volkswagen ID.3, of which 3,500 have been registered.

The Volvo XC40, meanwhile, leads the PHEV charge. While sales have nearly reached 3,500 units this year, the more impressive figure is its growth. Sales of the little plug-in crossover are up 323%.

Overall, EVs and PHEVs are still quite a ways behind internal combustion cars, though. The best-selling car in Europe thus far is the Peugeot 208, of which more than 18,000 have sold. That alone is more than the top 5 EVs combined.

There is one market where EVs and PHEVs are far outpacing their traditionally-powered counterparts, though. You guessed it: Norway. Electrified vehicles made up 79% of all sales so far this year in the Scandinavian country.

The numbers look set to rise, too, as many German automakers prepare to stop developing internal combustion engines in favor of investing in electric powertrains. 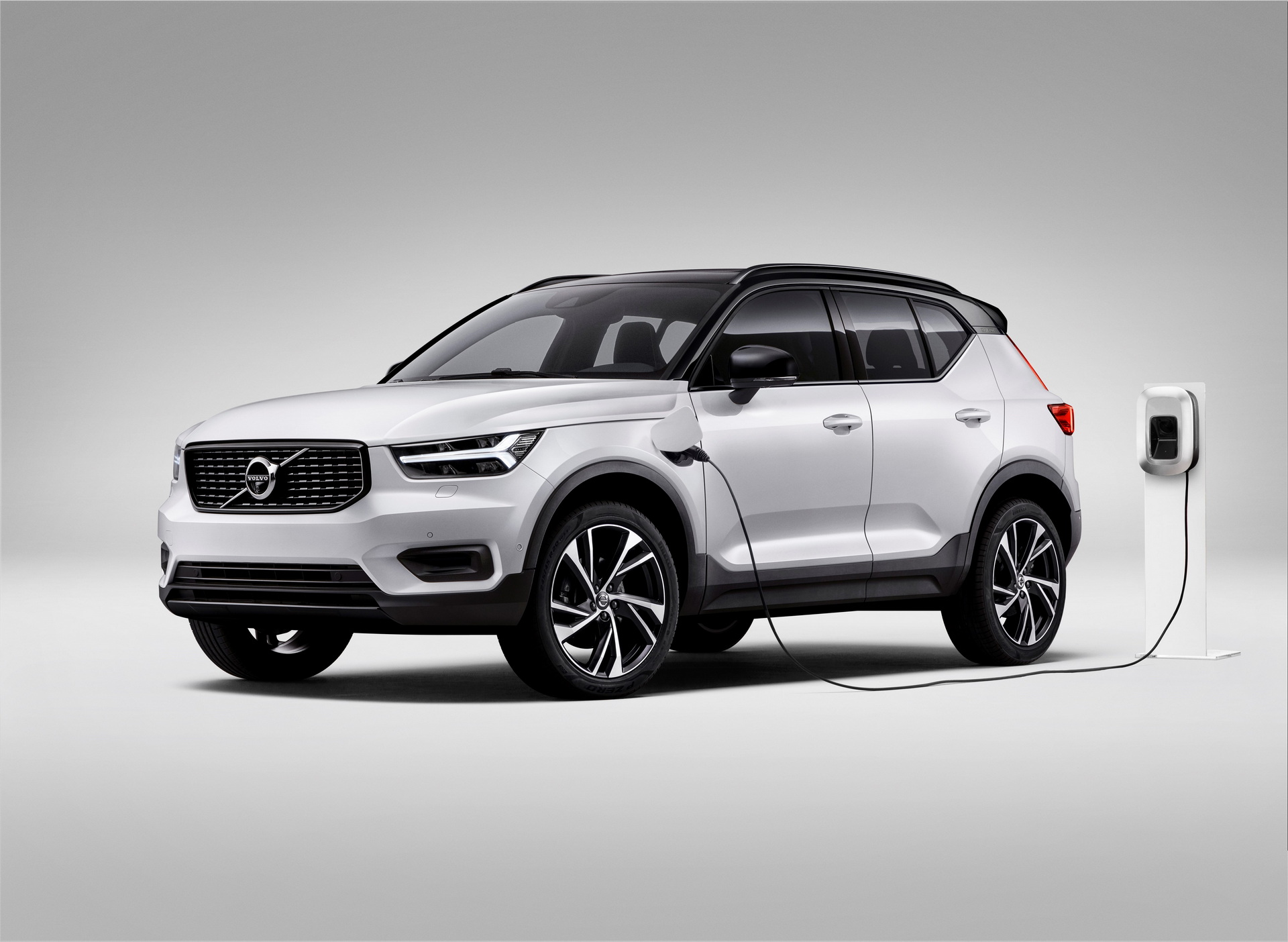