General Motors’ Wentzville Assembly plant in Missouri is cutting production for two weeks as a result of the ongoing global chip shortage.

The production delays will affect the construction of the Chevrolet Colorado and the GMC Canyon mid-size pickup trucks, per an internal memo obtained by the Detroit Free Press. The shortage will also extend the shutdown at GM’s Lansing Grand River Assembly plant into April.

Along with this unplanned production pause, GM is moving forward the plant’s annual summer break. It will start on May 24, instead of June, and will last until July 19 in the hopes of allowing parts to stockpile enough for production to resume later this year.

According to hourly workers who spoke to the Free Press on condition of anonymity, more than 20,000 Canyons and Colorados are in a holding area. The trucks are built, but still need chips in order to ship.

A GM spokesperson confirmed the upcoming shutdown to the Detroit Free Press, adding, though, that production at its mid-size SUV plant in Mexico will resume on April 5.

“GM continues to leverage every available semiconductor to build and ship our most popular and in-demand products, including full-size trucks and SUVs for our customers,” the spokesperson said. “We continue to work closely with our supply base to find solutions for our suppliers’ semiconductor requirements and to mitigate impact on GM.”

GM’s Wentzville plant also produces full-size vans, but their production is not affected by the chip shortage. 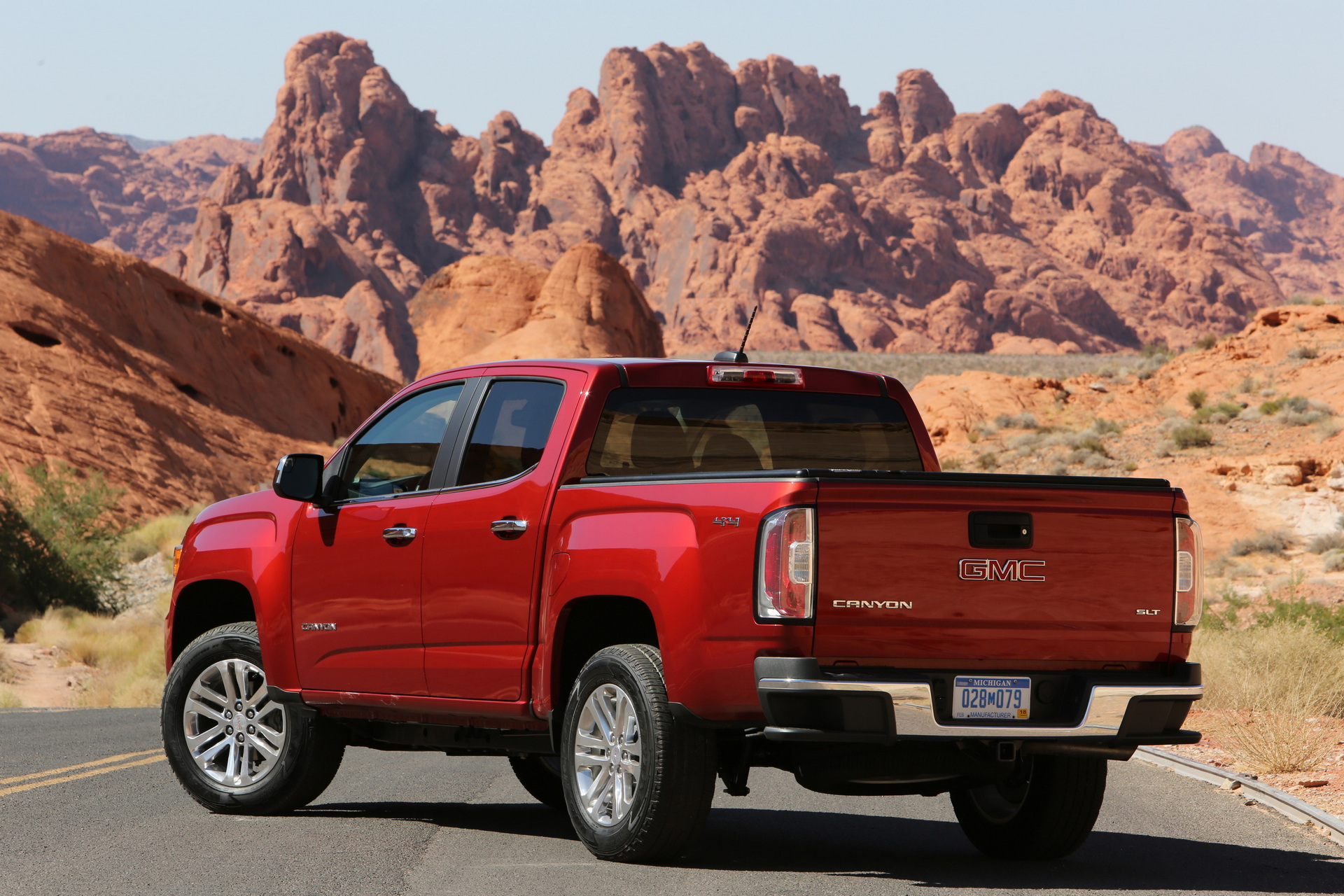