After playing around with numerous Smart Fortwos, Brabus decided that the time was right to launch the new limited-edition Brabus 92R.

Read More: Smart Ready To Move On From Minicars And On To SUVs 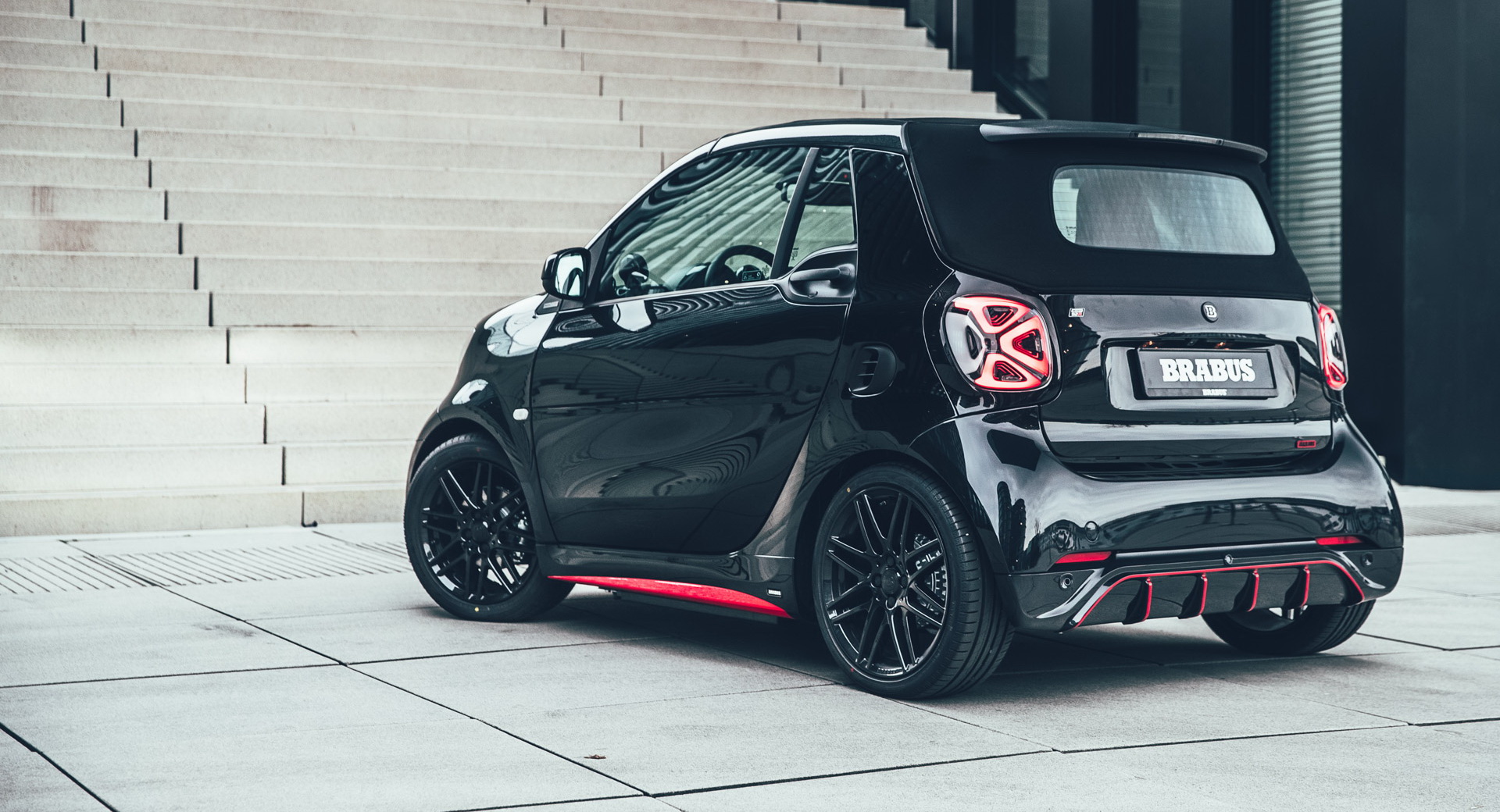 The numbers might not be that impressive but the Brabus 92R isn’t a big car either;  we suspect it can hit the electronically limited top speed of 81 mph (130 km/h) quite quickly, aided by the zero-lag power on tap.

In addition, Brabus must be one of the first tuning companies to be able to extract more power out of an EV’s powertrain. The tuner’s engineers, technicians, and programmers developed the PowerXtra performance upgrade for the three-phase synchronous motor, which consists of a retuned torque control system, new modules for the driving dynamics switch and accelerator pedal, and a special gateway. 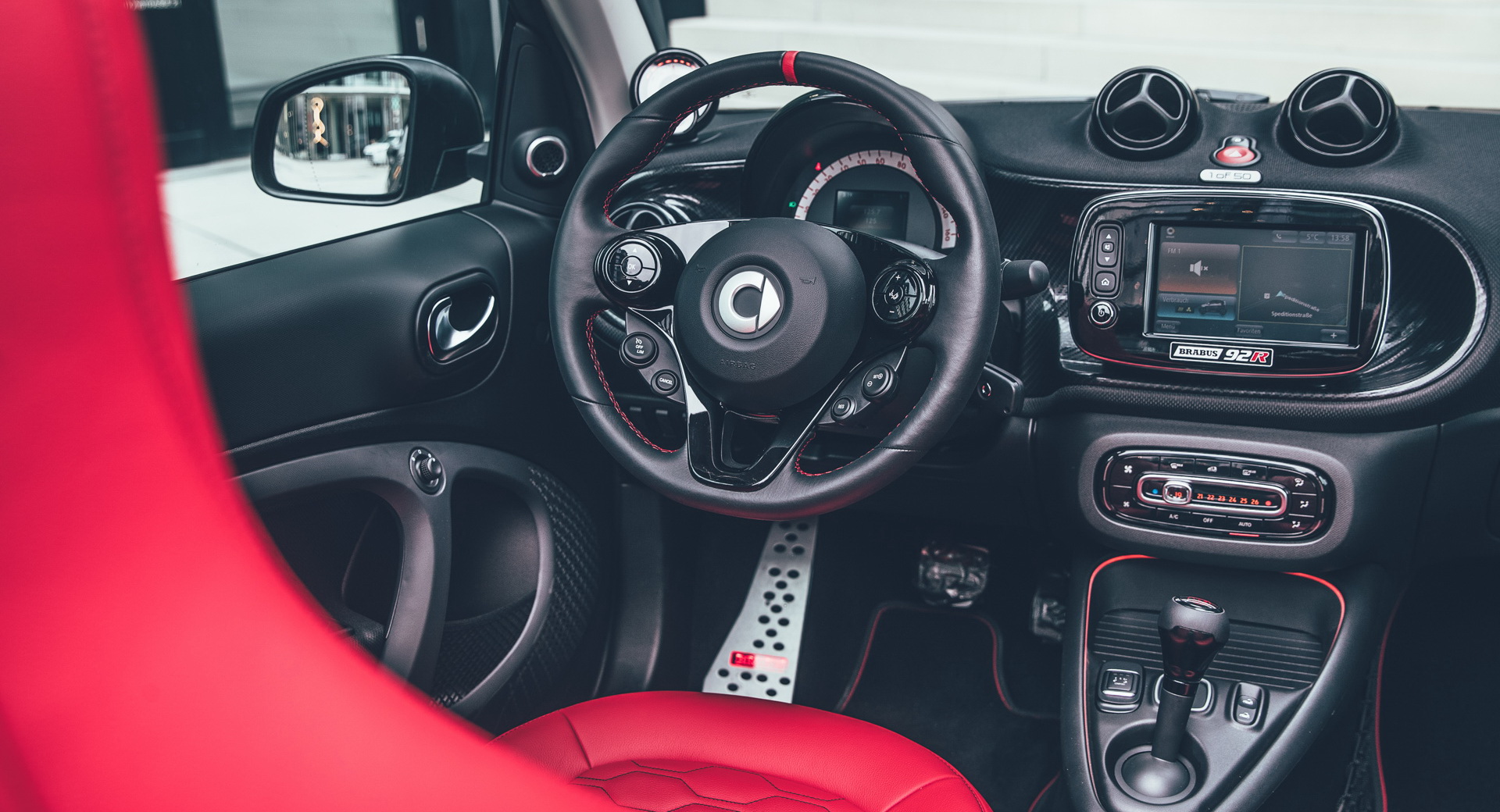 Inside you’ll find what Brabus calls the ‘driving fun switch’, which allows you to toggle between four different drive modes: Basic, Eco, Sport, and Sport +. Basic leaves the powertrain in its production-spec, while Eco offers increased energy recuperation when you lift off the accelerator pedal, which is significantly stronger than the production Smart EQ. Sport gives you a sharper response while energy recovery falls back into the factory setting.

Brabus has also added a coilover suspension, along with Monoblock IX gloss black alloy wheels that measure 16- and 17-inches front and rear respectively, a complete body kit for a more athletic appearance and more. Customers can of course opt for special paint finishes and additional interior upgrades.