Subaru has been teasing something big and we finally know for sure that it will be an Outback.

Subaru is set to launch the vehicle on March 30 at 11 am ET and based on their language, it sounds like Subaru wants to make a lifted version of the Outback that’s more capable off-road.

“The legendary Outback is the most rugged, most capable vehicle in the Subaru lineup,” wrote the company in a statement. “But what if Subaru pushed things further? Or went higher?”

The brand promises that customers will be able to take their “adventures to the next level in a new kind of Outback.” 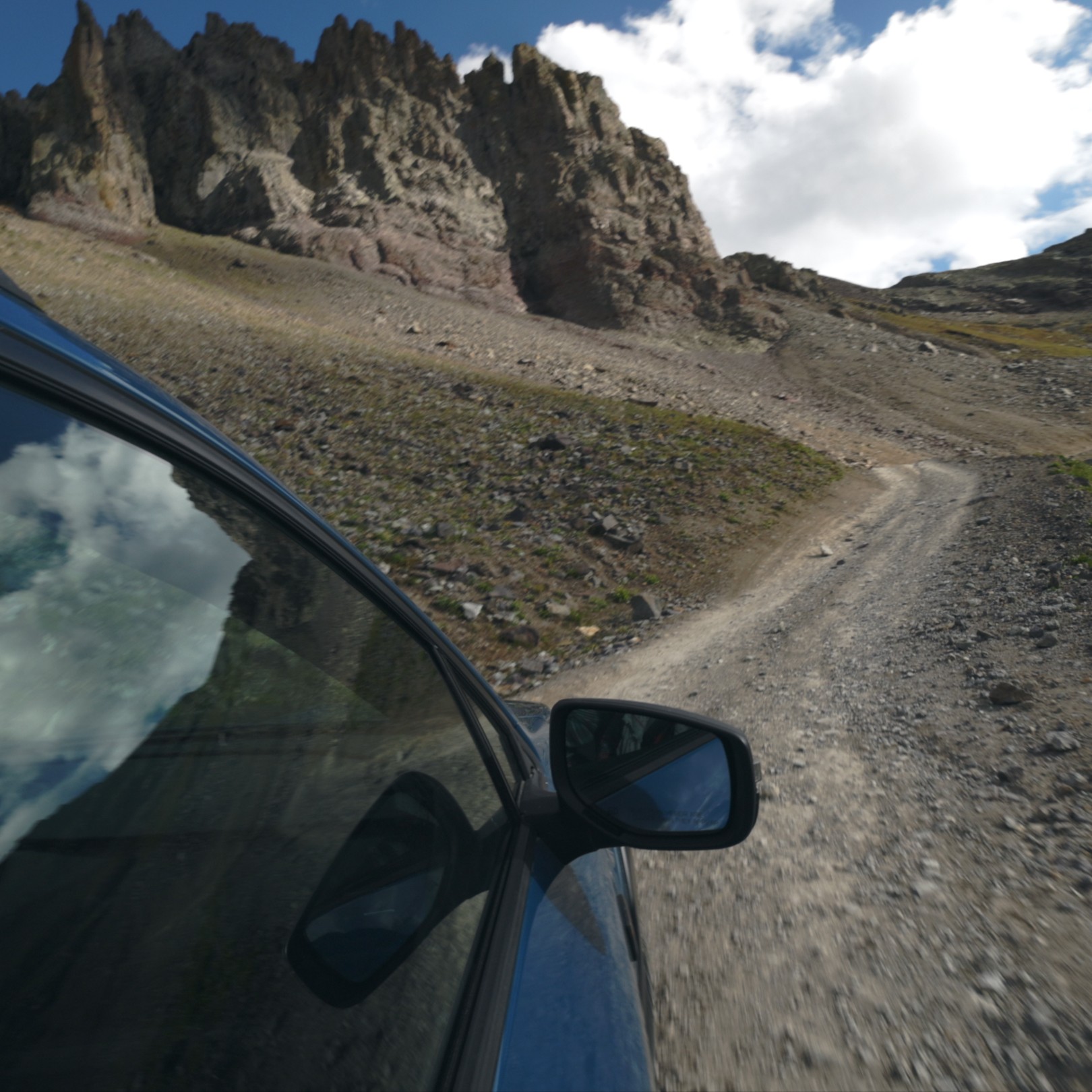 Another teaser from earlier this month guaranteed “the next evolution of Subaru capability.” All of which leads us to believe that this will be the first in a range of vehicles offered under a new “Wilderness” sub-brand.

Subaru confirmed the strategy to dealers last month, one of whom told Automotive News that the product line wouldn’t just make the vehicle more capable, it would also give it more off-road style. He also suggested that the Outback would be followed by a Forester Wilderness.

POV you're the driver… Prepare for a new level of Outback adventure with even more capability and off-road confidence. Tune into the live reveal on our Facebook, 3/30 at 11 AM EDT. Sign up for details here: https://t.co/kZgQ0wjPo2. pic.twitter.com/366R99C9iy