The Lamborghini Urus has proved its mettle once again by setting a new top speed record on ice, at Lake Baikal, in Russia’s Southern Siberia, which is the largest fresh water and deepest lake in the world.

The impressive run was recorded during the ‘Days of Speed’ event organized by the LAV-racing company, held between March 10 and 13, and saw the Italian super SUV reach an impressive 185 mph (298 km/h), just 2.5 mph (4 km/h) less than the maximum speed achieved during the practice runs.

Review: Is The Lamborghini Urus Still The Best Performance SUV On The Market? 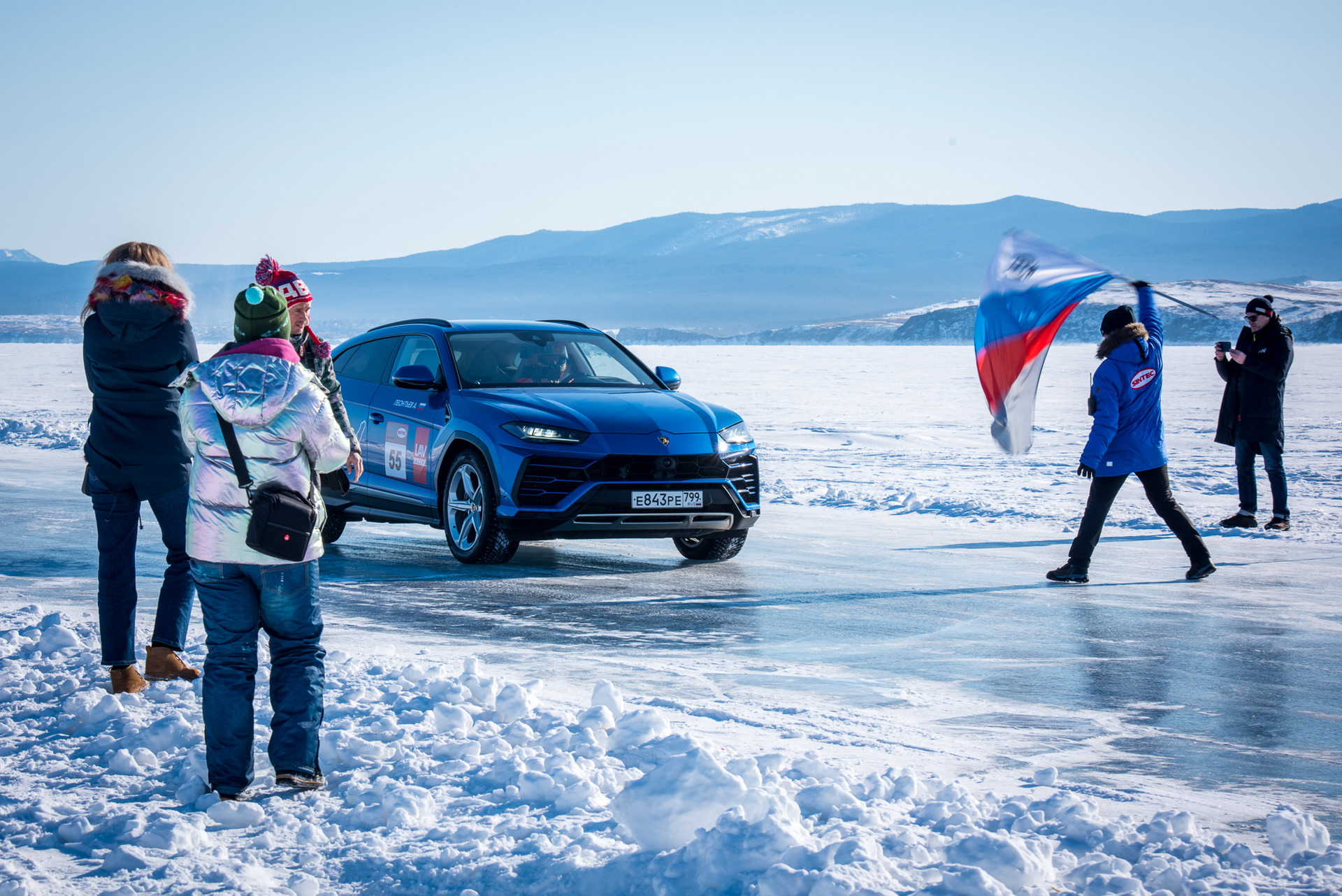 With 18-time record holder of the ‘Days of Speed’ Andrey Leontyev behind the wheel, the Urus also set a 1,000-meter (0.62-mile) record from a standing start, with an average speed of 71 mph (114 km/h). Lamborghini states that the official data, which was recorded by the FIA and RAF (Russian Automobile Federation), will be released in April, but they are nonetheless thrilled by the achievement that they’ve just made public.

“This extreme challenge has once again proven that the Urus Super SUV delivers the inherent performance expected of a Lamborghini in terms of acceleration and top speed as well as handling, to unlock any road: be it a highway, off-road route or even ice”, said Lamborghini’s Chief of Eastern Europe and CIS, Konstantin Sychev. “We are excited to see the Urus’ official results published.”