Responding to reports of the Chinese Army banning Tesla cars from entering military housing compounds in the country, Elon Musk said that Teslas are not used for spying.

Last week, the military told Tesla owners to park their vehicles outside military compounds over concerns that the car manufacturer is collecting sensitive data with the vehicles’ built-in cameras. However, while speaking at the annual China Development Forum organized by the government’s State Council, Musk said this isn’t the case, CNN notes.

“There’s a very strong incentive for us to be very confidential with any information,” he said. “If Tesla used cars to spy in China or anywhere, we will get shut down.”

Musk compared the fears of Tesla using its vehicles to spy on the Chinese to fears in the United States in 2020 that the Chinese-owned TikTok app was being used to spy on users and was a national security threat.

“The United States wanted to shut down TikTok. Luckily, it did not happen,” Musk added. “Many people were concerned about TikTok. But I think this kind of concern is unnecessary, and we should learn lessons from it.”

As China is one of Tesla’s most important markets, managing director of equity research at Wedbush Securities, Dan Ives, believes it was important for Musk to “draw a clear line in the sand” and address the reports.

“We believe this statement… was important for Tesla and Musk to make directly to the Chinese and the government in Beijing given the strategic importance of its [electric vehicle] ambitions within China,” he said. 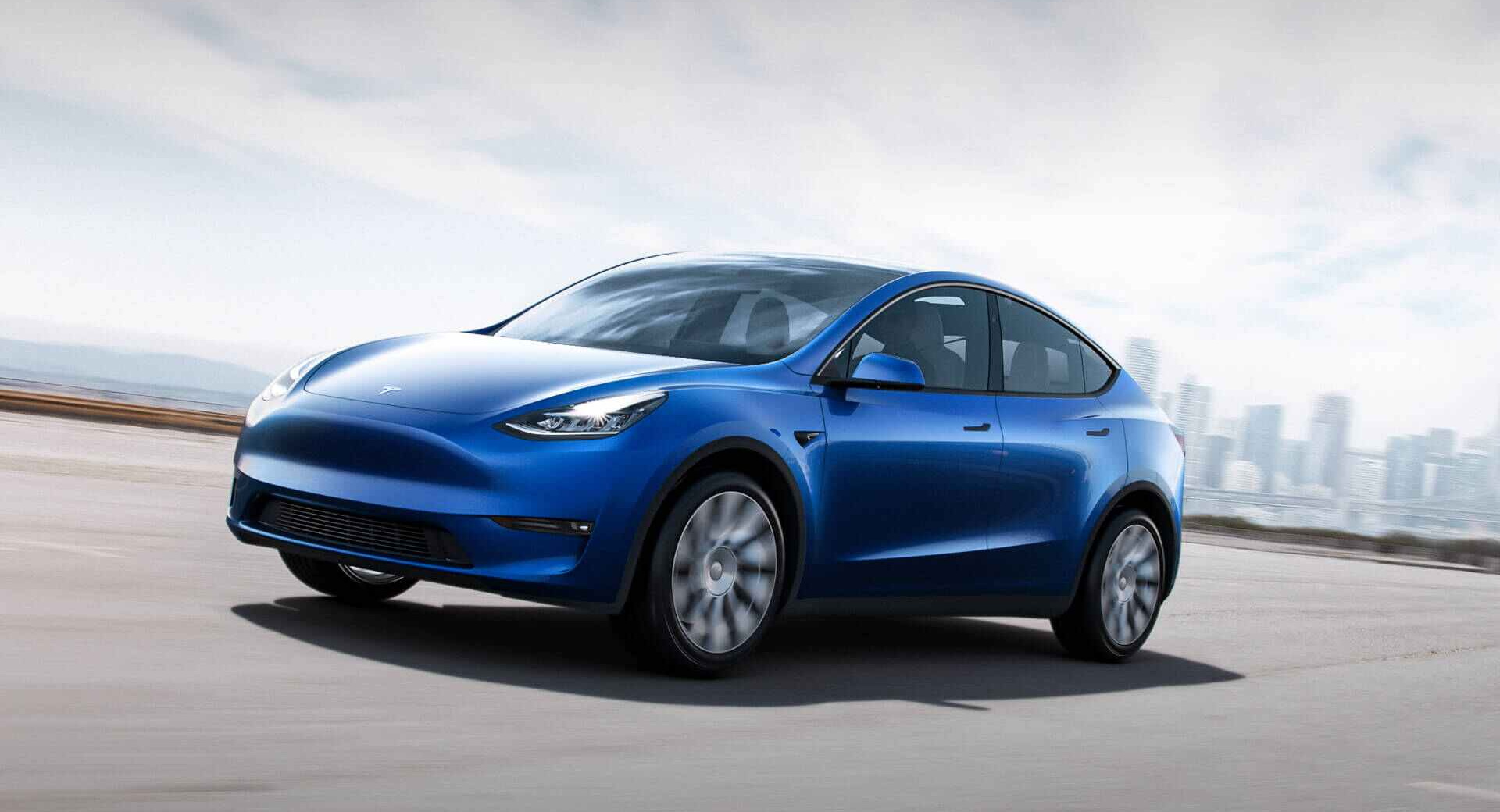