The engine of the 2022 Cadillac CT5-V Blackwing isn’t just extremely powerful but as it turns out, it will be hand-built too.

Each and every 6.2-liter supercharged LT4 V8 to be used by the CT5-V Blackwing will be assembled at the Performance Build Center within GM’s Bowling Green plant in Kentucky. Much like AMG engines, the LT4 will be built by hand and feature a plaque with the engine builder’s name. 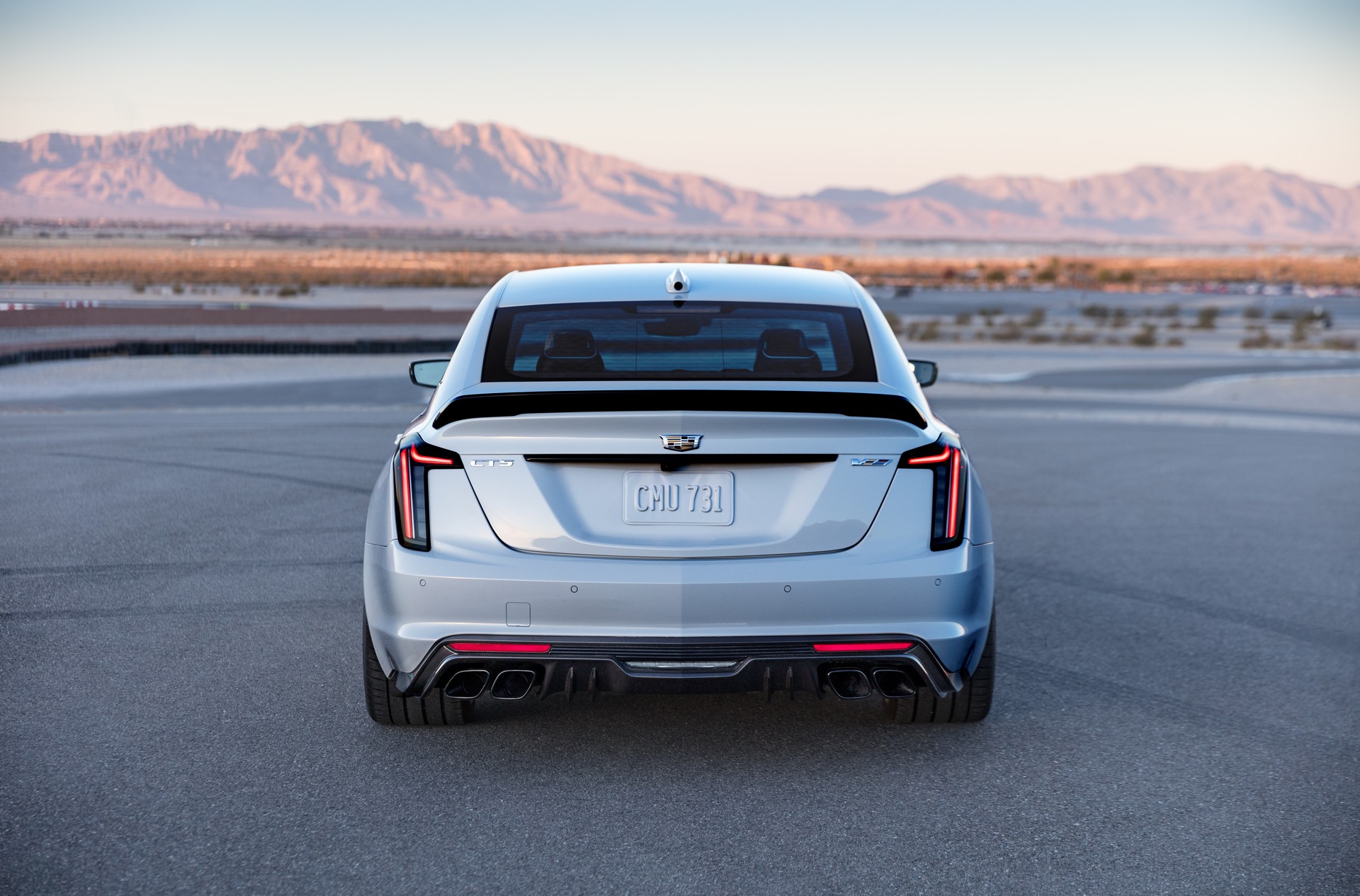 “Before, it was a higher-volume engine, but now it’s a single builder that builds the whole engine, and when they’re done, they’ll use a plaque with his or her name,” Blackwing chief engineer Mirza Grebovic told GM Authority. “We machined a little spot on the supercharger lid where s/he can put it on. Every customer will be able to see who built their LT4 engine.”

The supercharged LT4 V8 powering the CT5-V Blackwing churns out 668 hp and 659 lb-ft (893 Nm) of torque. Customers can opt for either a six-speed manual or a 10-speed automatic transmission but regardless of which they choose, power is sent exclusively to the rear wheels.

Cadillac has previously used the LT4 in the C7 Chevrolet Corvette Z06, Chevrolet Camaro ZL1 and the third-generation CTS-V. In addition to being extremely powerful, it also sounds incredible and has a brutish character to it that the twin-turbocharged V8s used by the BMW M5 and Mercedes-AMG E 63 simply can’t match. 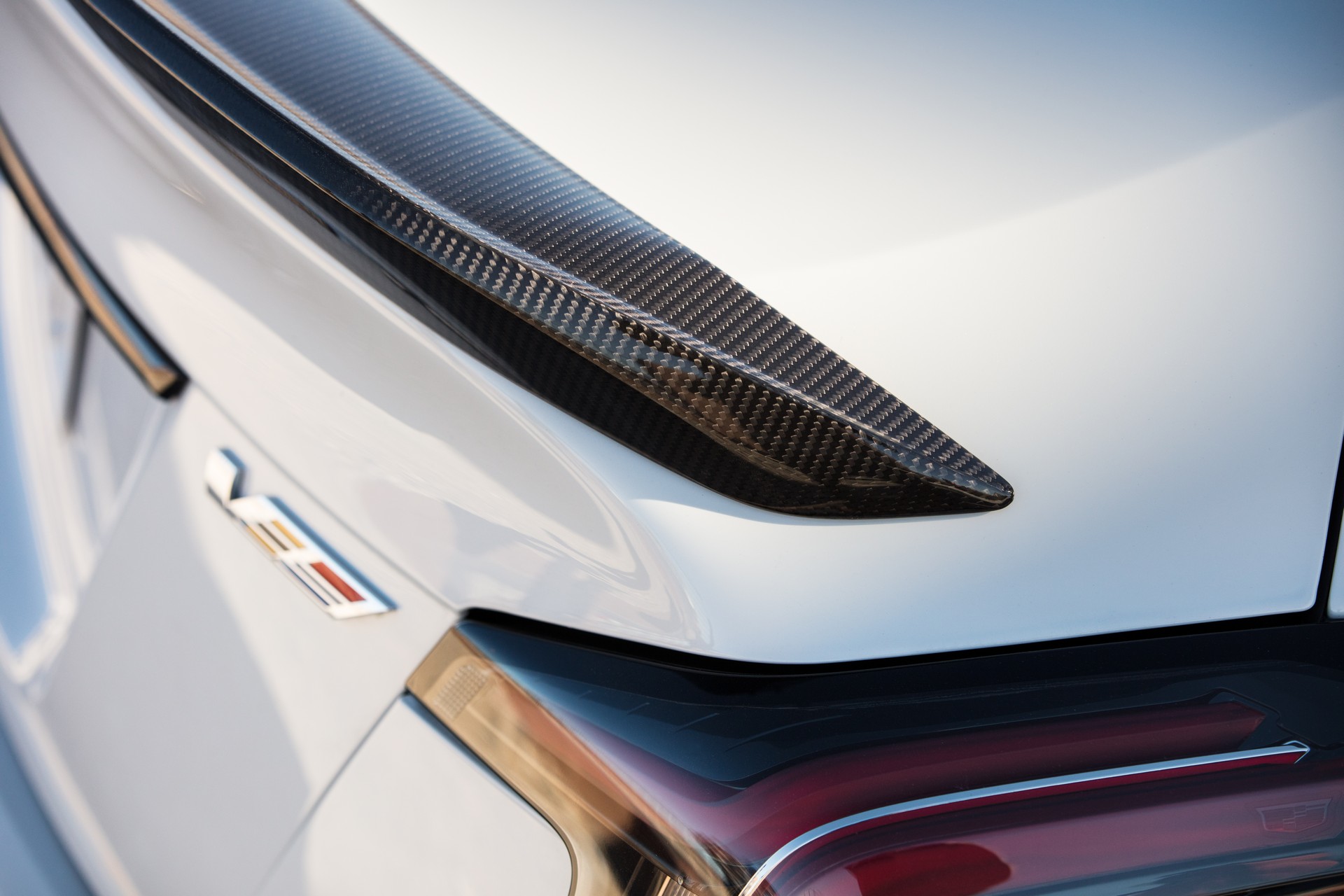