The Cayenne is being credited for saving Porsche. Now, another SUV, the DBX, is crucial for getting another premium manufacturer, Aston Martin, back on track.

Although Aston Martin saw its sales drop pretty substantially in 2020 in the Americas region, the automaker’s biggest market, it has seen strong interest in the DBX despite the COVID-19 pandemic.

“The vast majority of those that signed up for the DBX have followed through,” Ed Moran, interim president of Aston Martin of the Americas, told Automotive News. “Just over 95 percent, which from our perspective has been a fantastic statistic.”

The brand is averaging around 90 sales of the DBX per month, and the SUV has been hailed as a game-changer by dealers like Ken Gorin, CEO of Miami luxury dealer group The Collection.

“I think as you see more on the road and it becomes a car that is on people’s shopping lists and gets a little bit more well known as availability [increases], the sky’s the limit,” said Gorin.

Moran, meanwhile, is confident the DBX could help Aston Martin back to pre-COVID levels of 2,000 sales per year in the Americas and believes that it will be crucial in the automaker’s future growth aspirations.

Among the reasons for his optimism is the fact that the DBX is helping Aston Martin steal sales from its competitors.

“We’re definitely conquesting and we need to conquest at a pretty high rate for us to be able to hit our targets which, five months in, we’re accomplishing,” he said. “We’re seeing a pretty good range from premium to high-luxe brands. You’re seeing some Bentaygas, some Uruses, within the high-luxe segment itself.”

The DBX has been selling well in southern markets like Florida, Texas, and Southern California, but Moran says that it is also doing well in northern climes. The SUV is apparently popular in places like Colorado, Chicago, and Canada thanks, in part, to its AWD system. 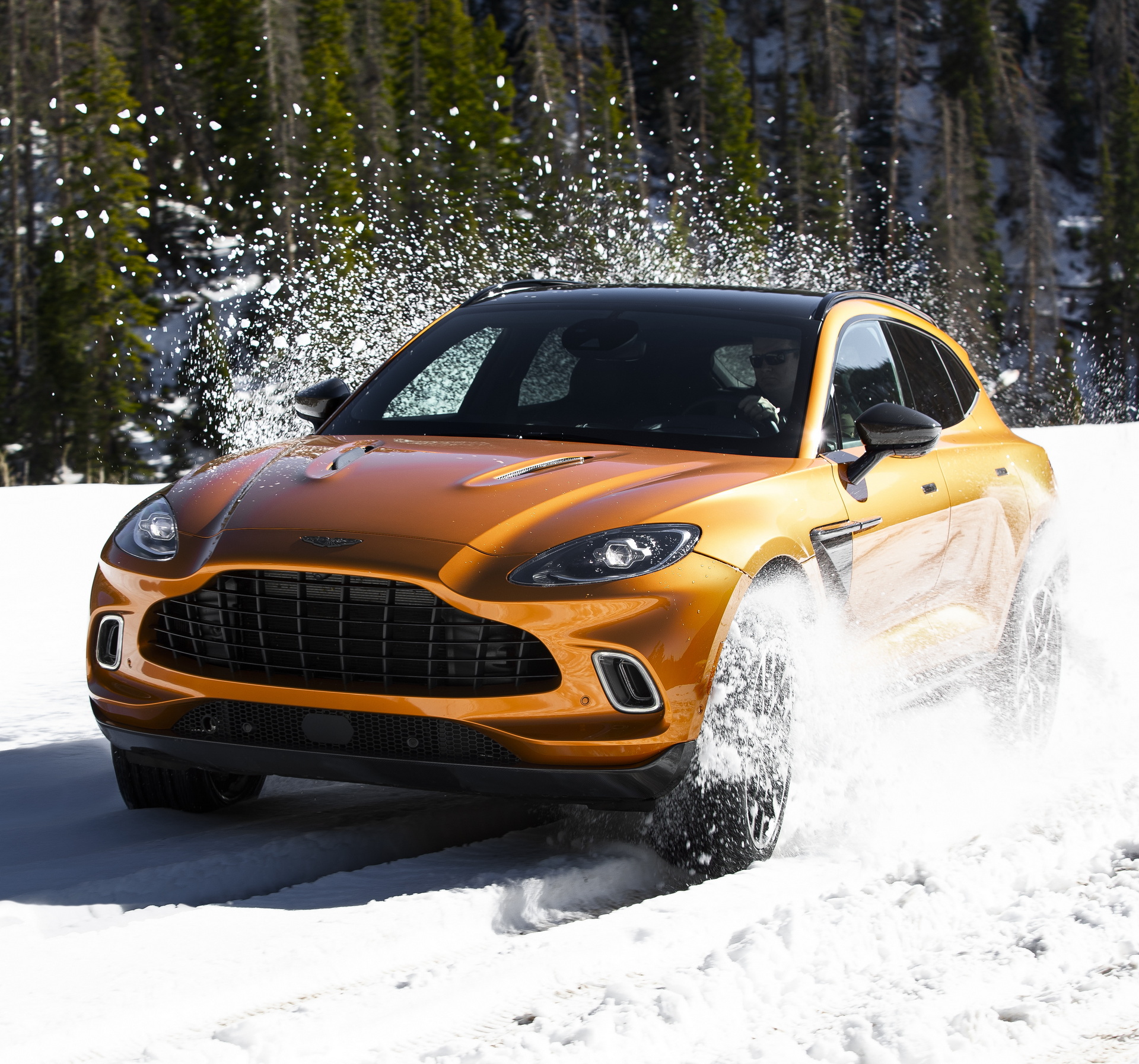