Every year, since 1993, 22 March is celebrated as World Water Day to raise awareness on how human actions are negatively affecting water resources.

Advertisement
Ganges River in India is the country’s largest river. More than one billion gallons of toxic waste enter it every day. Image credit: Pixabay

Yamuna river in India is one of the most polluted rivers and about 85 percent of the pollution is caused by domestic and industrial sources. The water quality is not fit for bathing, underwater life and domestic supply. Image credit: India Water Portal/Flickr Citarum River in Indonesia is polluted as only 47 percent of the nearby industries treat their water while the rest dispose of it unprocessed into the river. Other sewage also comes from households, livestock, fishery, and agricultural wast Image credit: Jordi Bernabeu Farrús/Flickr 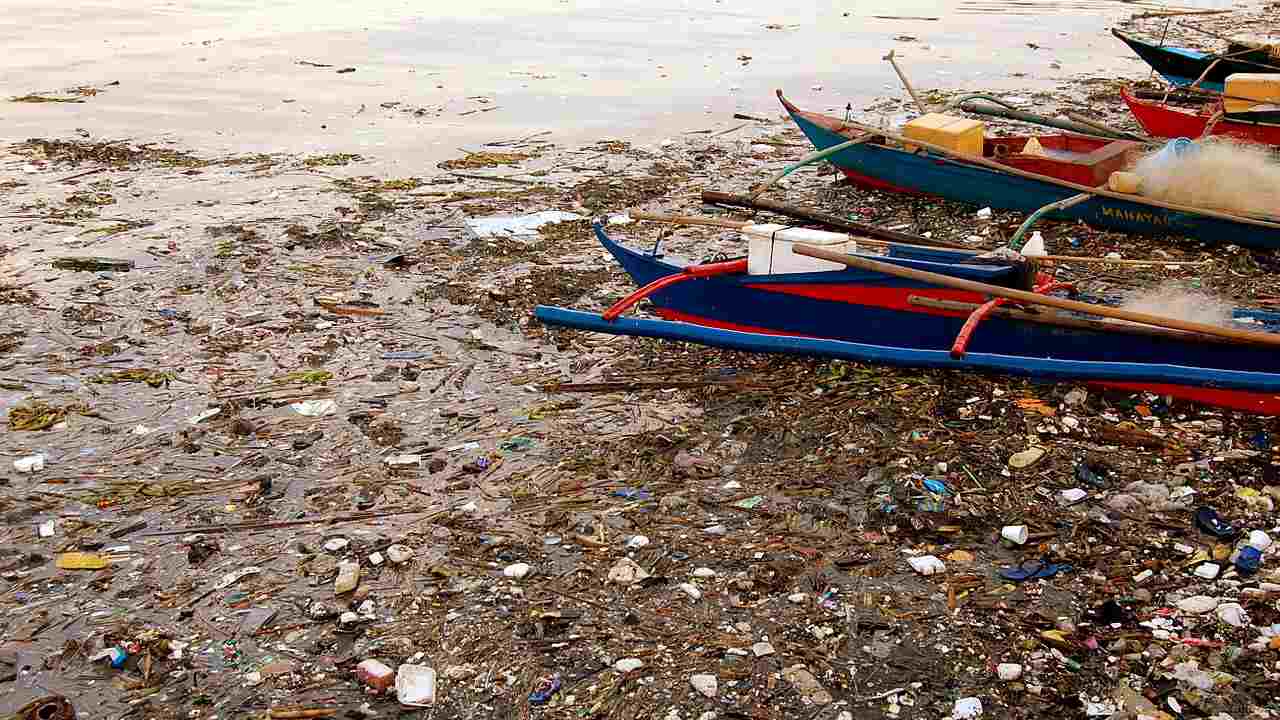 Pasig River in Manila, Philippines was so polluted in 1990 that ecologists declared it “biologically dead”. However, clean-up efforts are showing some results as some stretches of the river are showing signs of marine life. Image credit: Manila Bay/Wikipedia

Tiete river in Sao Paulo, Brazil runs 1,150 km long and Pinheiros is its most contaminated tributary. While most of the river is polluted due to domestic causes, various efforts are on to clean it up. Image credit: Eurico Zimbres/Wikipedia 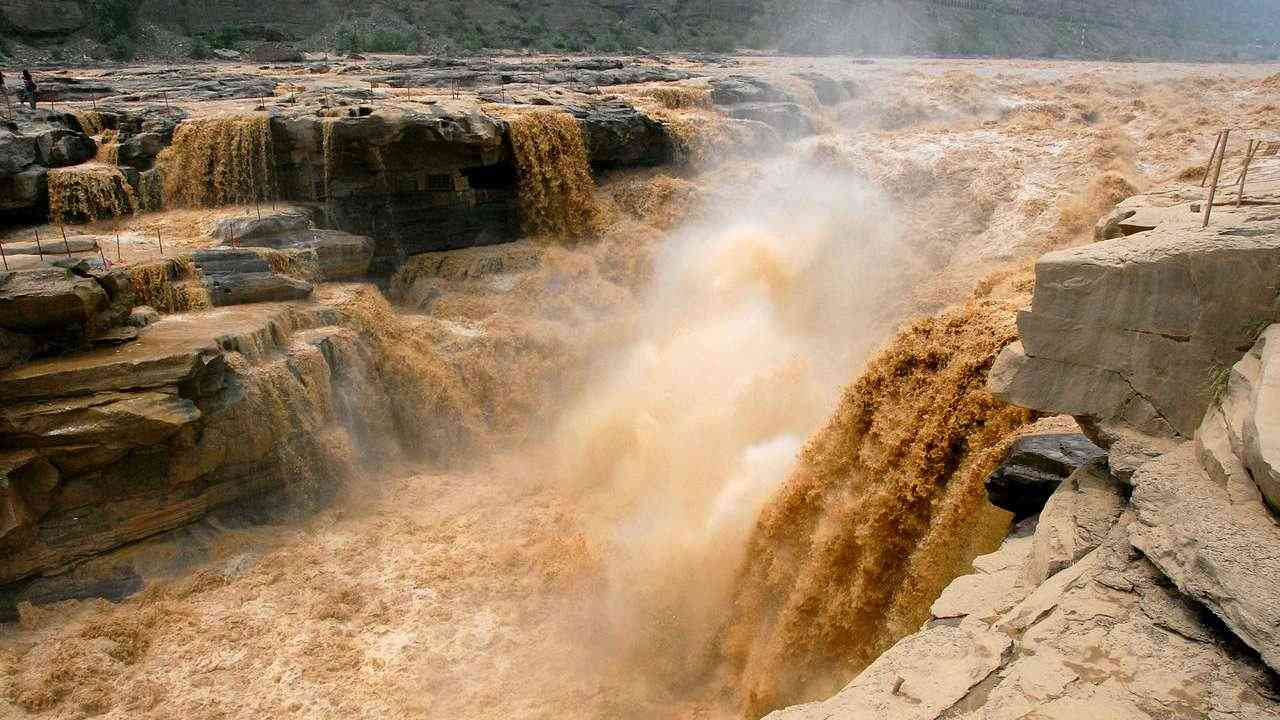 Yellow River in China is the cradle of Chinese civilization and more than 80 percent of the river basin is polluted. One count said that a third of all the fish species found in the River have become extinct because of dams, falling water levels, pollution and overfishing. Image credit: Leruswing/Wikipedia 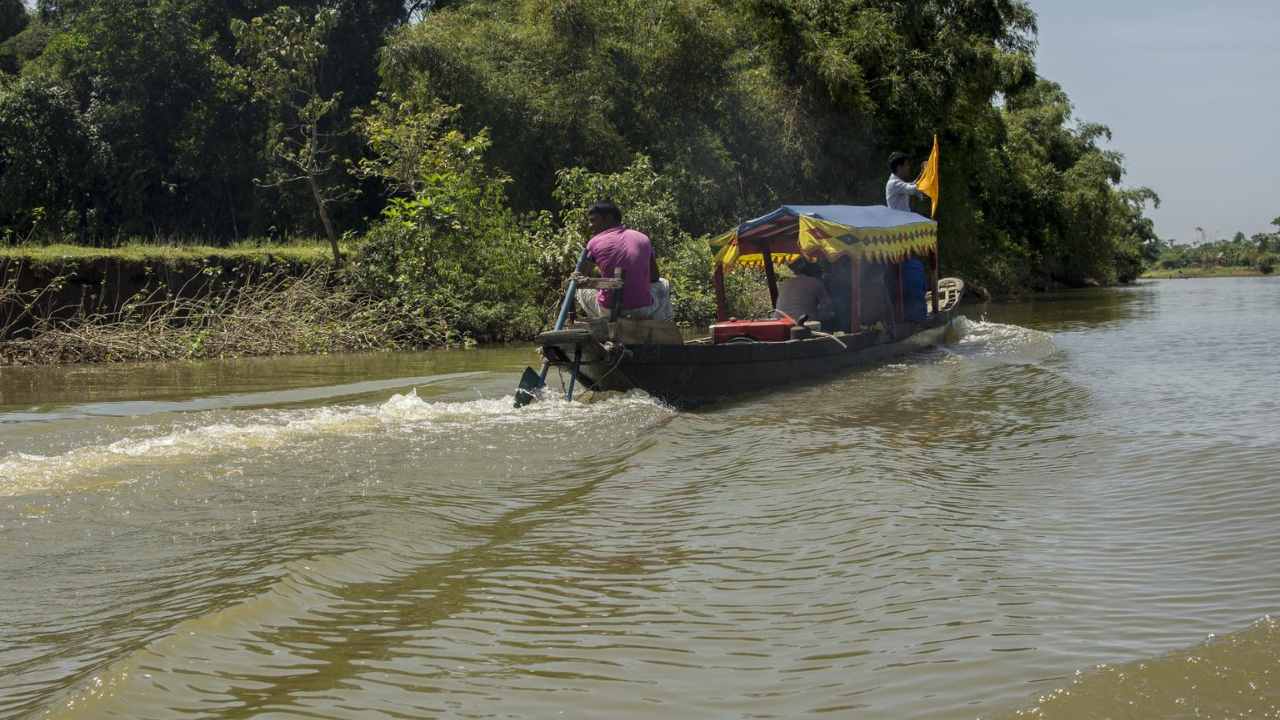 Buringanga River in Bangladesh is called a dead river and during summer it appears black. The rise also has zero dissolved oxygen and high concentrations of metals. Image credit: Pixabay 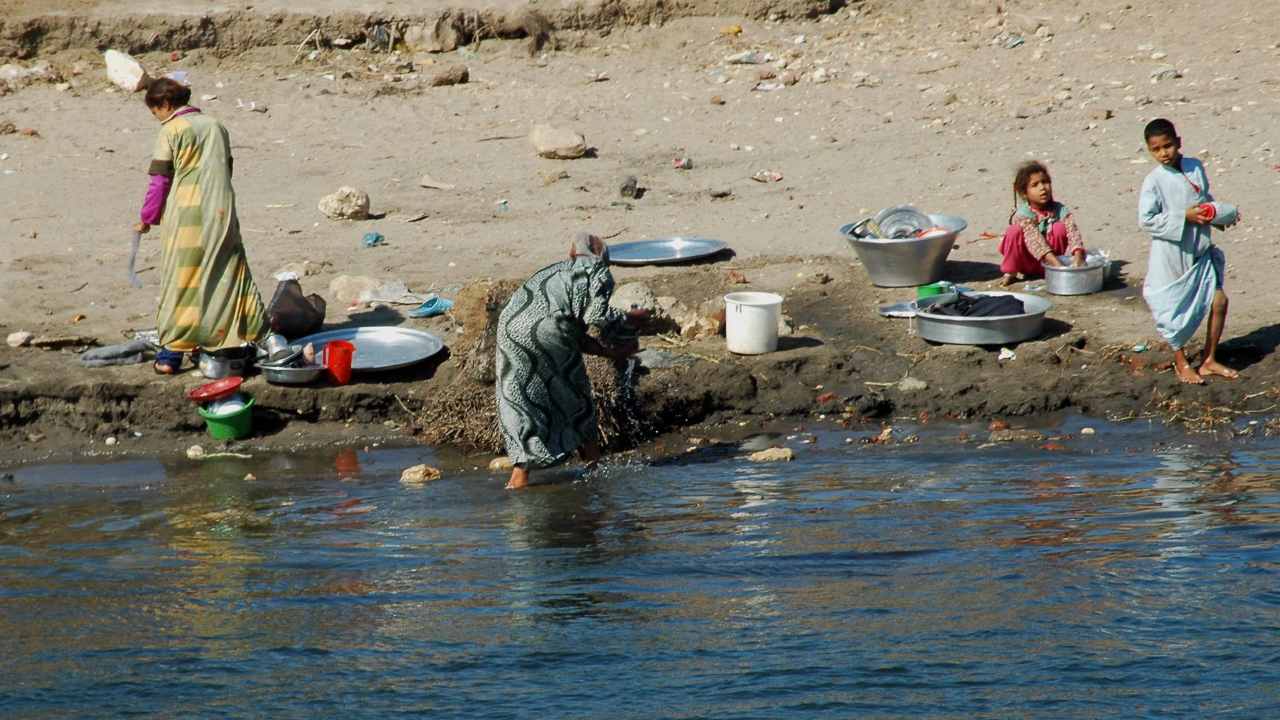 River Nile in Egypt is important to yet 150 million tons of industrial waste are dumped every year, according to its Environmental Affairs Agency. Around 75 percent of the 43 fish sampled contained microplastics in their gastrointestinal tracts. Image credit: Mom Ahmadia/Flickr

Murray–Darling Basin in Australia provides Adelaide with 50 percent of its drinking water along with other cities. Most of its pollution problem include septic leakage from houses, contaminated stormwater runoff and sand dumping. Image credit: Murray–Darling Basin Authority 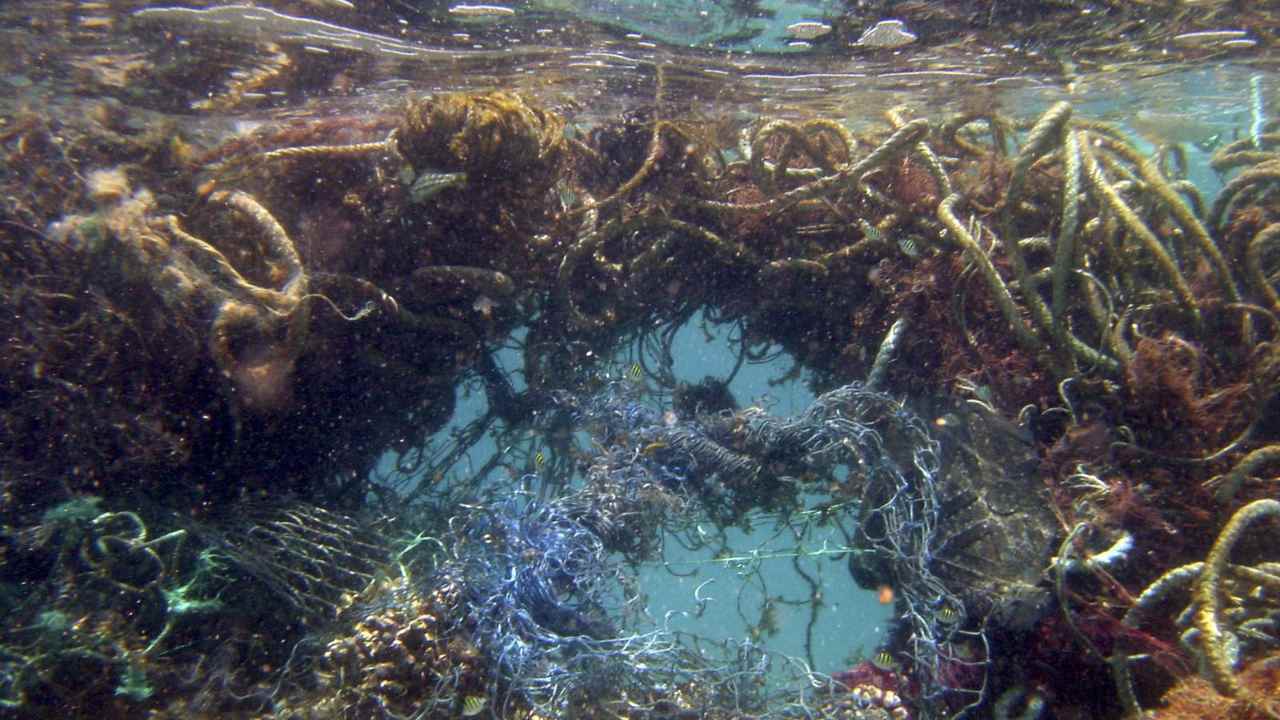 The Pacific Ocean has two garbage patches and is the most polluted ocean in the world. It has an est two trillion plastic pieces polluting its waters. Image credit: Ray Boland/NOAA
← Previous Post
Next Post →