A senior executive from Toyota is said to express skepticism before US senators on Tuesday, stating that while rival automakers are pushing hard to phase out gasoline-powered vehicles, the obstacles that need to be overcome beforehand are plentiful, reports Reuters.

Automotive giants such as Volvo, Ford, and General Motors have vowed that at least one of their vehicle segments will be entirely electric by 2030 and are eager for the US government to support their stand by taking initiatives to speed up legislation mandating the adoption of EVs.

But Toyota has repeatedly warned companies that have made, or are planning to make, the full-on switch to EV power. Last year the Japanese carmaker petitioned governments to rethink their blanket bans on ICE car sales.

Speaking at a news conference for the Japan Automobile Manufacturers Association, Toyota’s Chairman, Akio Toyoda, claimed Japan would run out of electricity in the summer if all vehicles were electric. He added that the infrastructure needed to support a complete transition to EVs would cost the country the equivalent of $135 billion to $358 billion.

Read: Toyota To Bring Three New EVs To US Line-Up In 2021 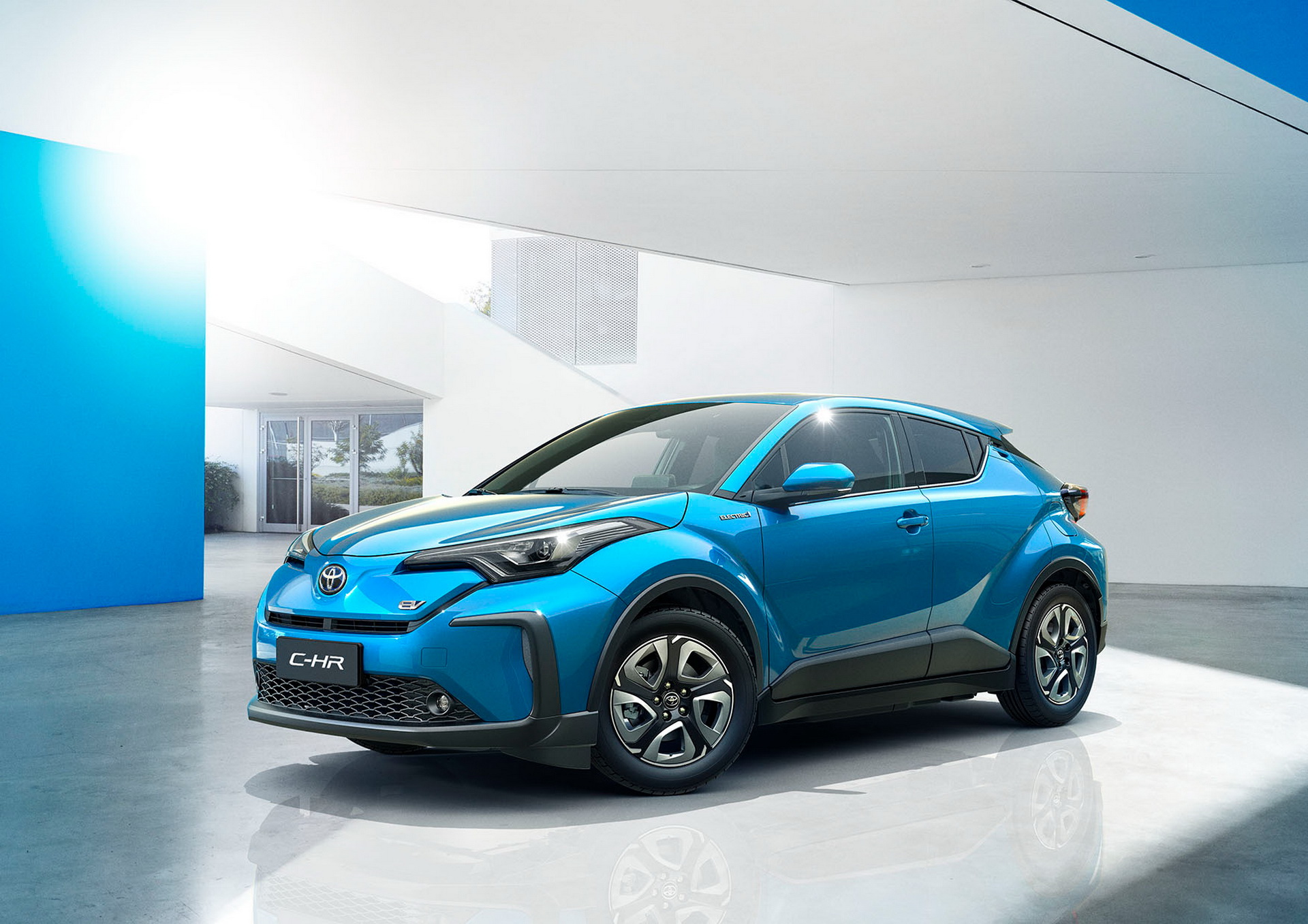 Toyota’s North American Division made a similar claim as they prepare to lay out their findings to US Senators. “If we are to make dramatic progress in electrification, it will require overcoming tremendous challenges, including refueling infrastructure, battery availability, consumer acceptance, and affordability,” Robert Wimmer, director of Energy and Environmental Research at Toyota Motor North America, told Reuters.

Wimmer added that even though rivals make ambitious aspirations, the reality is that less than 2% of vehicles that were sold in the US last year were battery-powered and that Toyota took 20 long years to have four million hybrids on US roads. 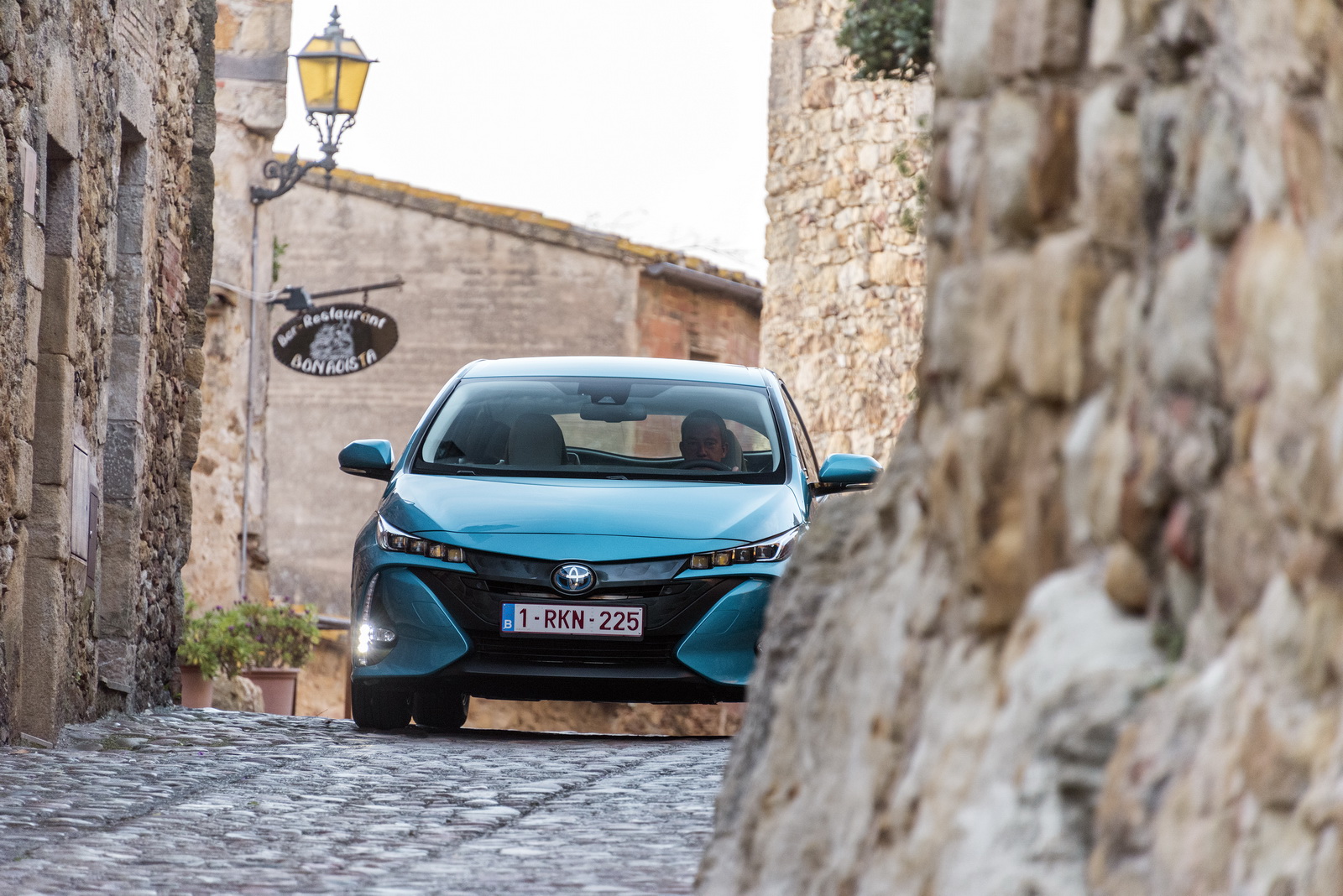 Toyota will be introducing two new BEVs to the US this year and add one fully-electric model to the Lexus line-up. However, during the announcement of the new electric products, the automaker continued to reinforce the fact that they are still committed to offering multiple drivetrain options rather than going all-in with battery electric vehicles.

Toyota reasons that, between a BEV and a PHEV, both yield similar environmental benefits, but the cost of long-term BEV ownership is “much higher” than that of a PHEV. Toyota isn’t the only large car manufacturer to refrain from going all-in to an EV future. Recently, BMW’s CEO Oliver Zipse was quoted saying that the demand for ICE vehicles will remain robust for many years to come. 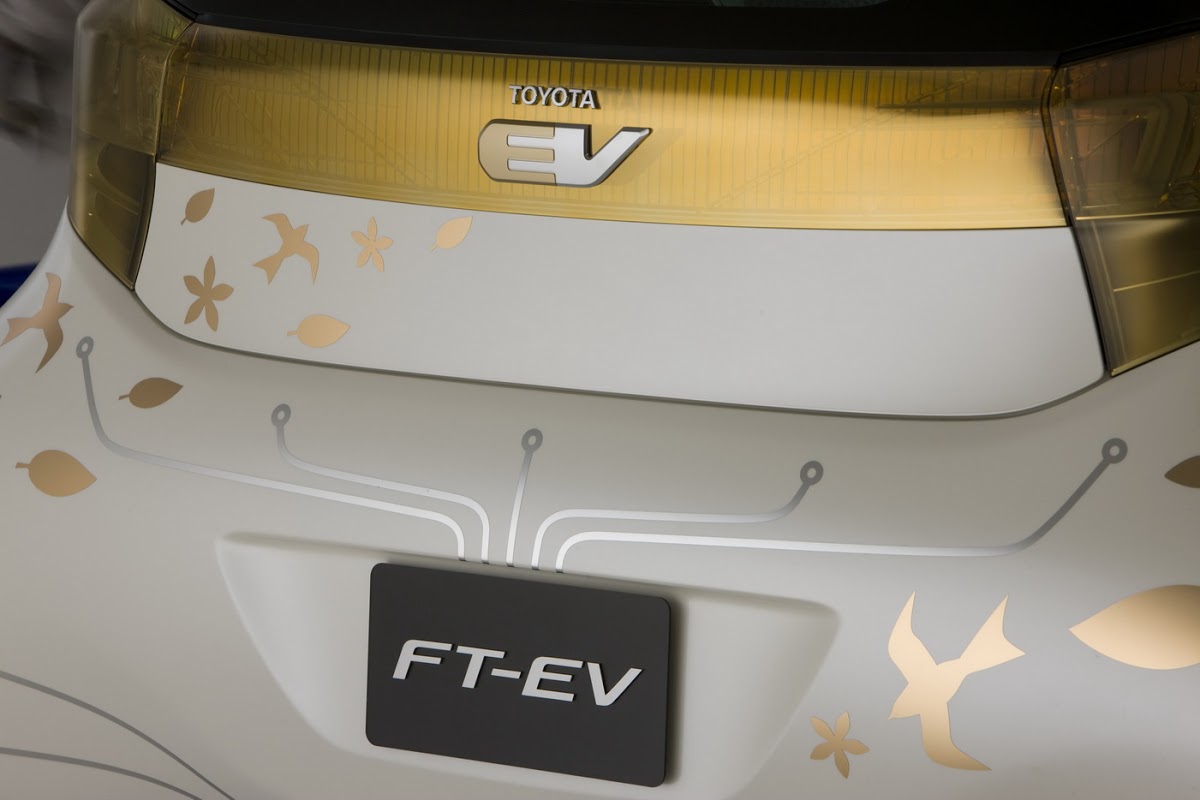