The Biden administration is looking for ways to make a battery supply that is as regional as possible. And to do so, it’s looking to Canada.

In a closed-door meeting last Thursday, the U.S. Department of Commerce spoke to battery manufacturers to discuss ways to boost Canadian production of materials used in the production of electric vehicles.

An unnamed source told Reuters that, even though the EV-supporting administration did not indicate more financial incentives for new mines, it stressed the importance of building a US-Canada EV supply chain.

The government did ask more than 30 attendees how it could help companies expand their battery companies into Canada. Among those in attendance was Tesla. The U.S.’s neighbor to the north is a particularly attractive area thanks to its proximity and the coziness of trade deals.

“The border between Canada and the U.S. is inconsequential with respect to EVs and EV minerals,” Arne Frandsen, CEO of mining investment group Pallinghurst, told Reuters.

The group is invested in a company building a graphite mine in Quebec. That province’s wide use of hydroelectric power is another reason why Canada is attractive. The power grid’s non-reliance on fossil fuels means that mining and production are seen as greener than in many other areas. Making EV production less carbon-intensive will be an important step in their ability to address the global climate crisis.

Even cobalt, one of the most controversial materials in lithium-ion batteries, will soon be mined in Canada. Cobalt’s association with child labor has long been a concern for the battery industry.

The reason, though, that Canada is being looked at instead of the United States itself is because of the environmental impact of the mines. Hydropower notwithstanding, many conservationists object to the construction of new mines in the U.S. Although similar objections presumably exist in Canada, mining is a bigger part of its GDP anyway.

North America is eager to keep up with Europe and Asia, which have already established EV supply chains. 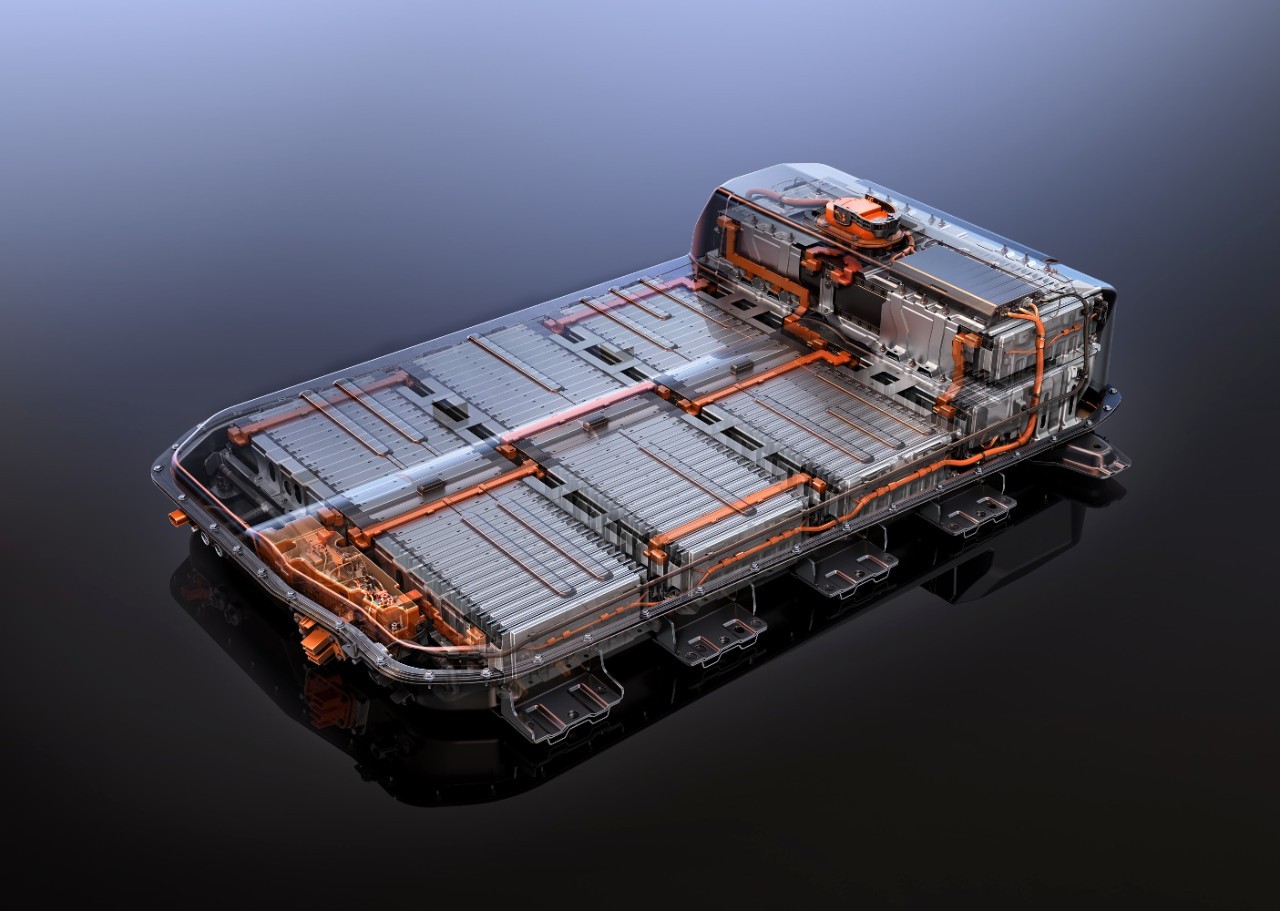