Porsche’s all-electric four-door saloon, the Taycan, has been struck by its first recall, along with some 911, Cayman and Boxster models.

In an official document, the NHTSA notes that “a loose threaded connection might cause movement of respective suspension component beyond its intended position”. If the connection fails, then drivers will experience “a sudden loss of vehicle stability and control”, increasing the risk of an accident. 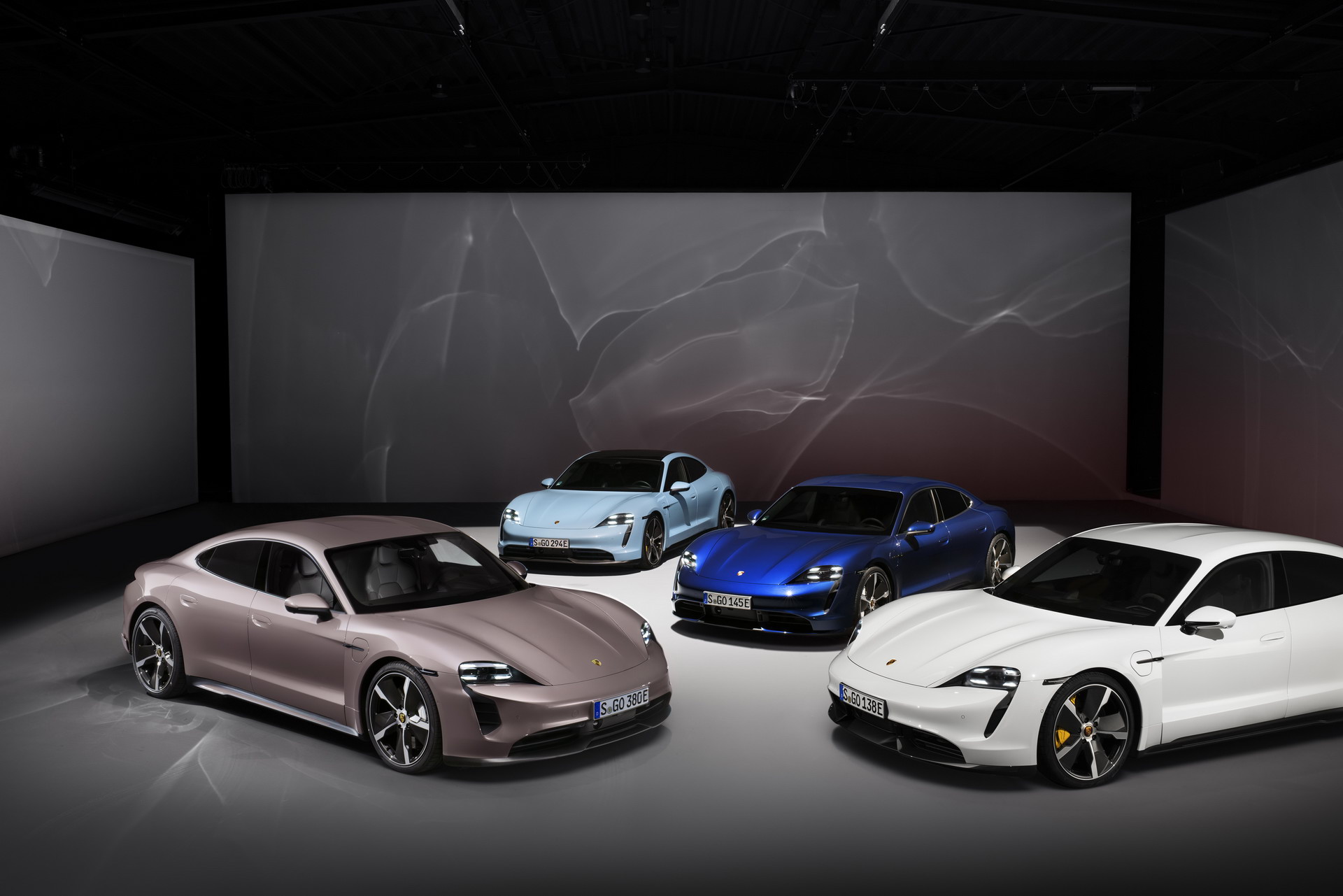 Despite covering pretty much the entire Porsche sports car lineup for 2021, the recall only concerns 396 vehicles whose owners will have to take them back to the dealer for repairs, which will consist of replacing the threaded connections with a new nut and bolt, tightened to the correct specification. Technicians will then check the surrounding components for any potential damage, and depending on their findings, will replace the faulty parts.

The dealer and owner notification is scheduled for on or before May 9, when the recall is expected to commence. The Porsche number for it is AMA3, and owners of these cars can use it should they want to reach out to them at 1-800-767-7243.