The exciting Porsche Vision Renndienst unveiled by the German car manufacturer last year will not reach the production line.

Presented alongside a plethora of other Porsche design studies in November 2020, the Renndienst was created in 2018 and takes inspiration from the VW Bus-based vans Porsche used as race service vehicles in the 1950s.

While we never held out much hope of the Renndienst spawning a production model, Porsche’s head of global sales Detlev von Platen has confirmed that it will remain just a concept. 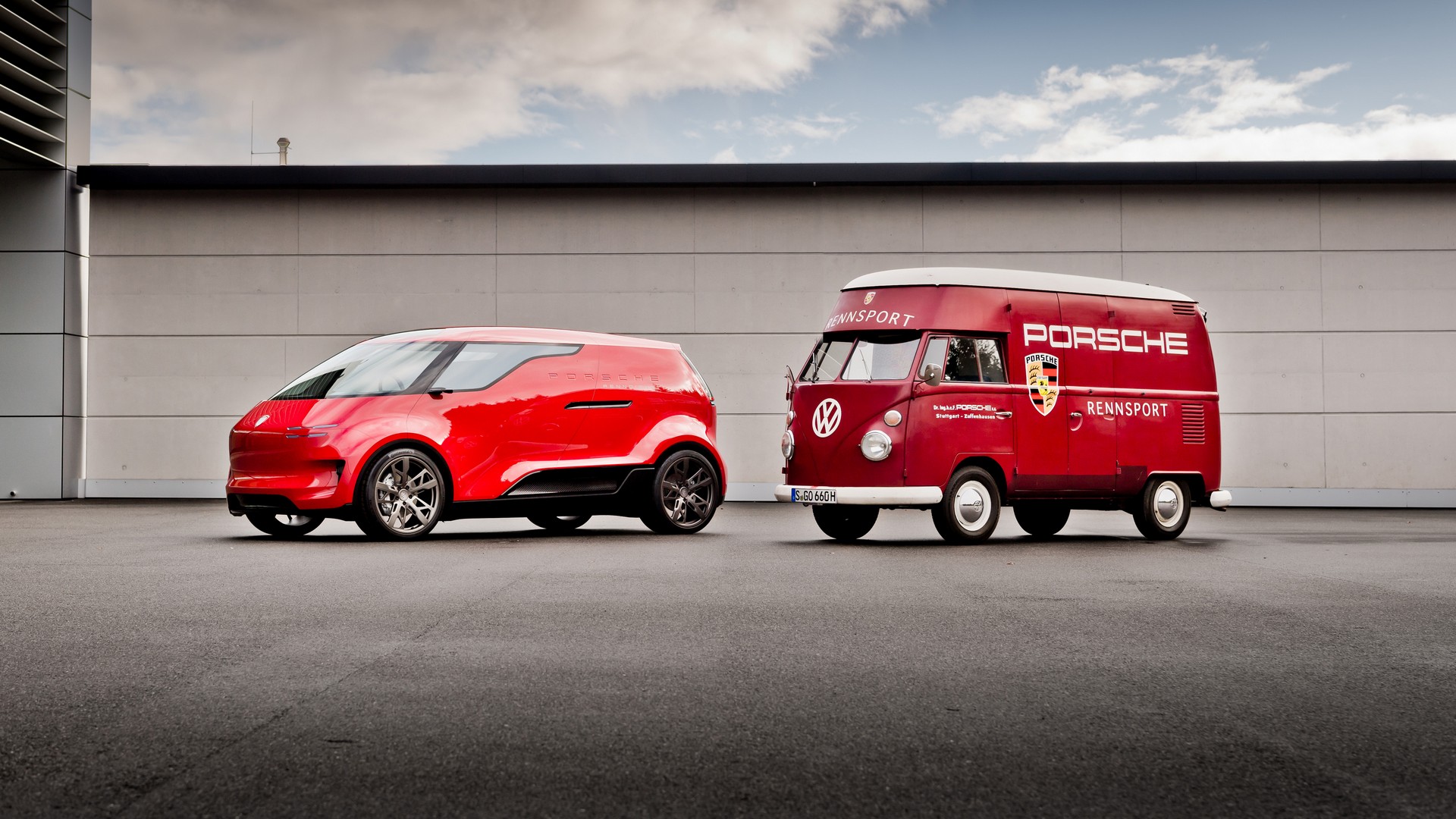 “We are, we were, and we still will be a sports car manufacturer,” he told Autoblog in a recent interview. “Therefore, we do not intend to go into the segment of small city cars, for example, or in segments where we could have more volume. We still are an exclusive sports car [brand], and we will go further in our development in segments where we believe that sports cars can be defined. So, going towards the minivan concept, and so on, is not our plan at all.”

This is a bit of a shame since Porsche wouldn’t have had much trouble making the van a reality, as it could have based it on the forthcoming ID.Buzz from Volkswagen.

In other Porsche related news, the automaker revealed last week that it is developing its own battery cells with silicon anodes. Porsche says these cells will be able to operate comfortable at temperatures over 75 degrees Celsius (167 degrees Farenheit), allowing for higher-density batteries with better energy recovery and faster charging. 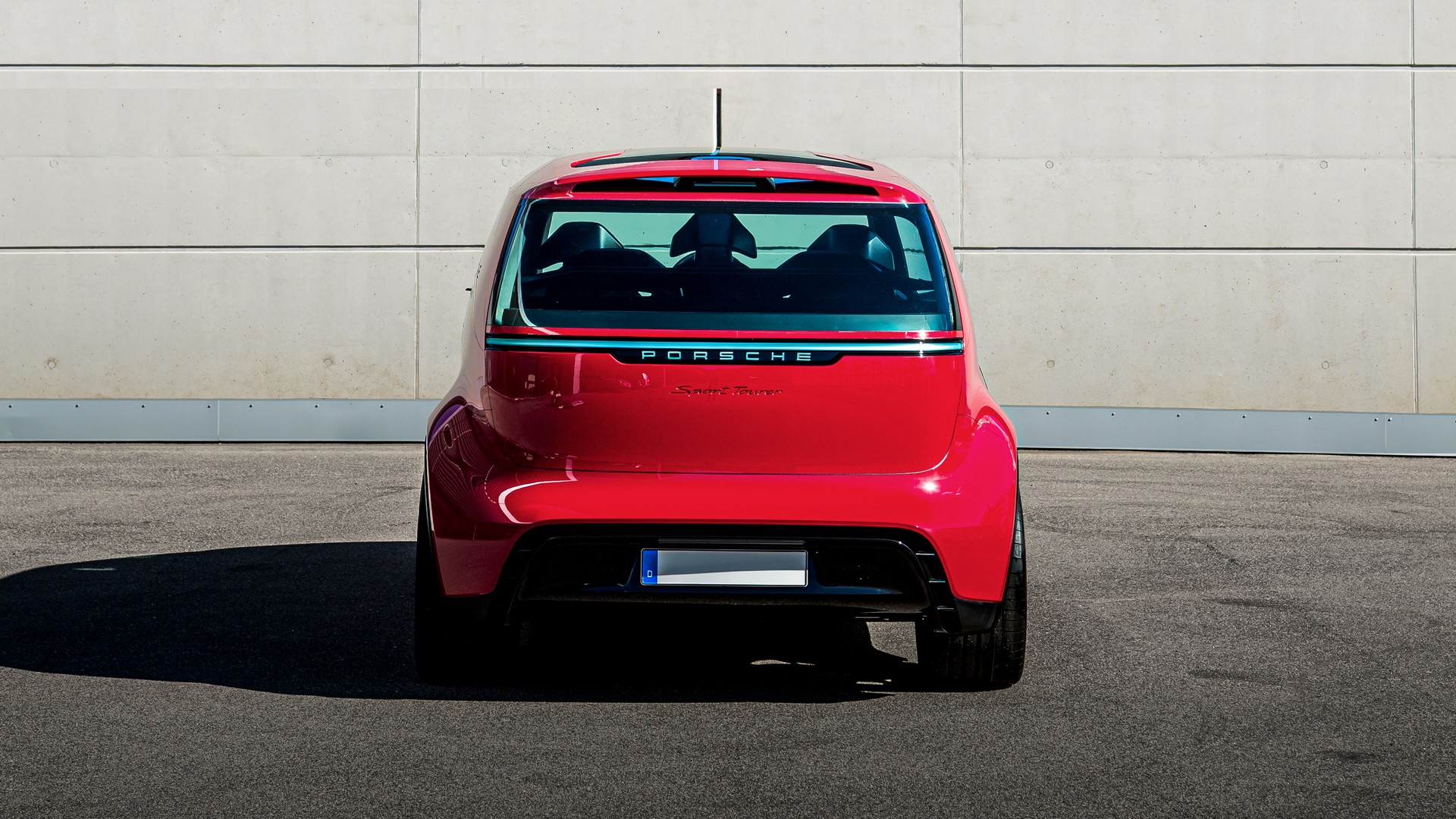