Seat will continue to have a presence in Europe’s competitive A-segment with a new urban electric car, due in 2025.

Much like Toyota’s upcoming Aygo succesor (even if that won’t be electric), The model, which will sit below the upcoming Born in terms of size, will be shaped like a crossover, meaning that one of its rivals will be at least some versions of the recently announced Dacia Spring.

Like the Romanian brand’s first EV, Seat’s yet-to-be-named model will be priced competitively, at around €20,000 to €25,000 (equal to $23,800-$29,750 at today’s exchange rates), and it will be “essential to make electromobility accessible to the masses”, while also helping them “hit the Green Deal targets”.

Set to arrive in 2025, at the same time with the Volkswagen ID.1, which will serve as the successor of the e-Up!, the new Seat EV will share the platform with its German cousin, which is expected with 24 and 36 kWh batteries, and a range of approximately 185 miles (~300 km) in the latter spec. Besides the regular hatchback bodystyle, the ID.1 family might also include an ID.1 Crozz crossover and an e-Roomzz van.

The production plant where the new small EV, which is believed to be previewed by a concept before the end of the year, will be put together will be announced in a few months, Seat said.

In other related news, Seat has confirmed that the Cupra Tavascan will launch in 2024. The model will be the brand’s second electric vehicle after the Cupra Born, which is due at the end of 2021. 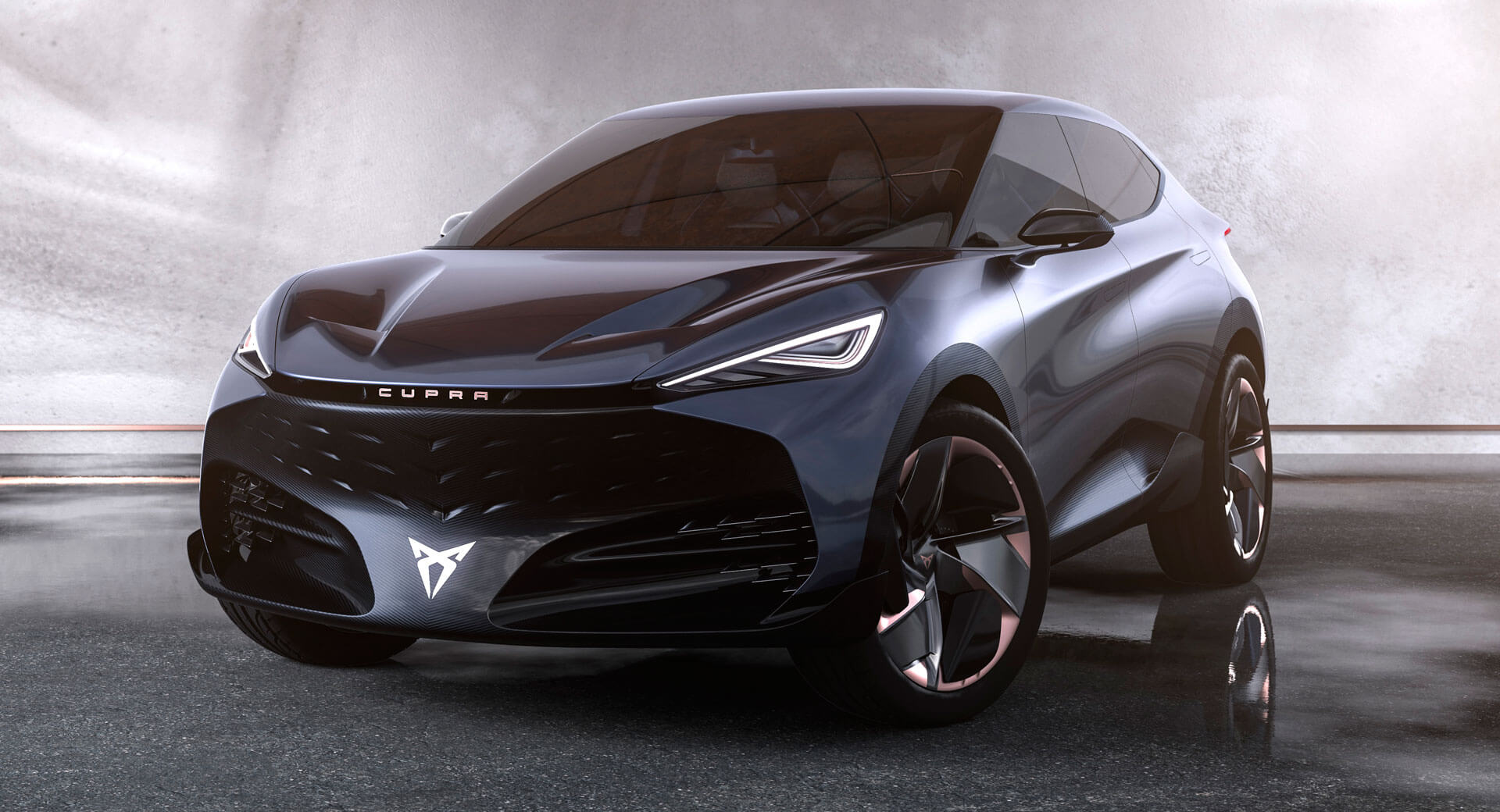 “Our dream will come true: the Cupra Tavascan will be a reality”, said President Wayne Griffiths. “Based on the MEB platform of the Volkswagen Group, it will be designed and developed in Barcelona, and will reach Europe and overseas markets in 2024.”

Cupra will officially launch in Australia next year, before expanding to the Asia-Pacific region.

“Australia is a young market and Cupra is a young brand”, Griffiths added. “Customers are looking for new brands, there is a high middle-class income and it is a progressive society. We are confident that Cupra can be successful in this country.

On a final note, Seat said the facelifted Ibiza and Arona will launch this year. 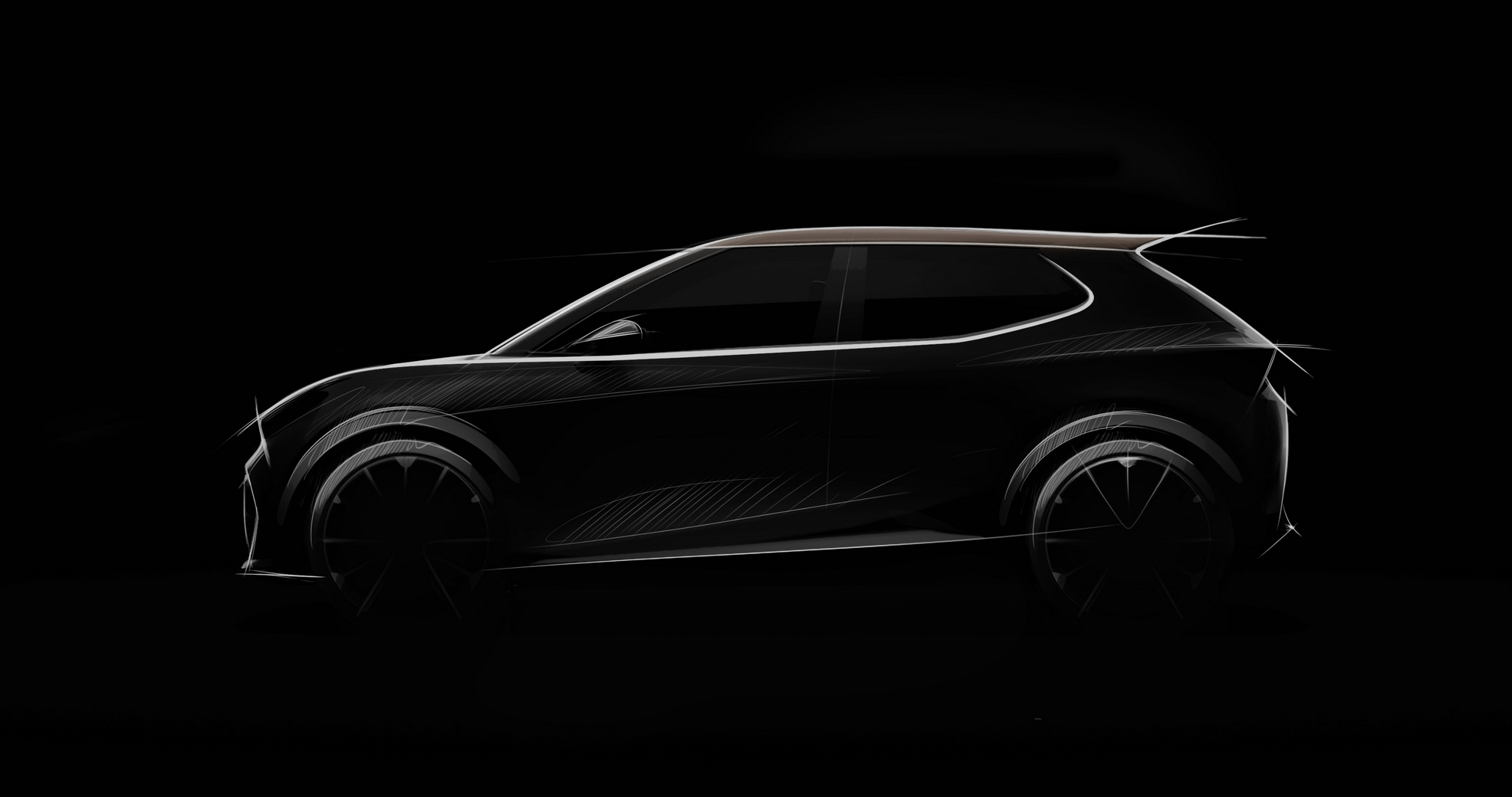