A number of Amazon delivery drivers have expressed concerns over advanced AI-powered cameras that track their every movement being installed in their delivery vans.

In a report, Thomson Reuters Foundation follows the story of an Amazon delivery driver named Vic who worked for the retail giant in Denver, Colorado. He would use the Amazon ‘Mentor’ app while driving, which monitored his driving, phone use, and location. Amazon then started making its drivers post selfies before each shift on the ‘Flex’ app. Vic decided enough was enough when the AI cameras started to be introduced.

Amazon has partnered with Netradyne to roll-out advanced, four-lens cameras that record and analyze the face and body of drivers during their entire shift. According to Vic, “it was both a privacy violation, and a breach of trust, and I was not going to stand for it.”

Vic decided to quit ahead of a March 23 deadline for workers at his Denver dispatch location to sign release forms granting Amazon permission to film them and collect and store their biometric data.

The cameras are so advanced that they can tell if a driver yawns, isn’t wearing a seatbelt, or appears to be distracted. If such behaviors are detected, the camera sends the footage to the Amazon contractor that operates the Denver delivery hub.

During one shift when Vic was driving a van equipped with the camera, he was shocked at the images that had been captured of him while speaking with a supervisor. It saved footage every time he yawned or glanced at his phone.

“We are all out there to do a job. And if they don’t trust us to do the job – if they feel like they need to be watching us 24-7, why did they hire us? Why are we on the payroll?” he asked.

On March 3, five Democratic senators raised concerns about the cameras’ privacy implications in a letter to Amazon.

“Protecting safety on our roads is vital, but so is protecting the rights of workers,” Senator Ed Markey of Massachusetts told the Thomson Reuters Foundation. “The surveillance system Amazon is deploying in its vehicle fleet raises serious concerns about privacy and worker oversight.”

In a statement, Amazon said the cameras are being introduced to address concerns over accidents involving its drivers.

“[The company is] investing in safety across our operations and recently started rolling out industry leading camera-based safety technology across our delivery fleet. This technology will provide drivers real-time alerts to help them stay safe when they are on the road,” an Amazon spokeswoman said. 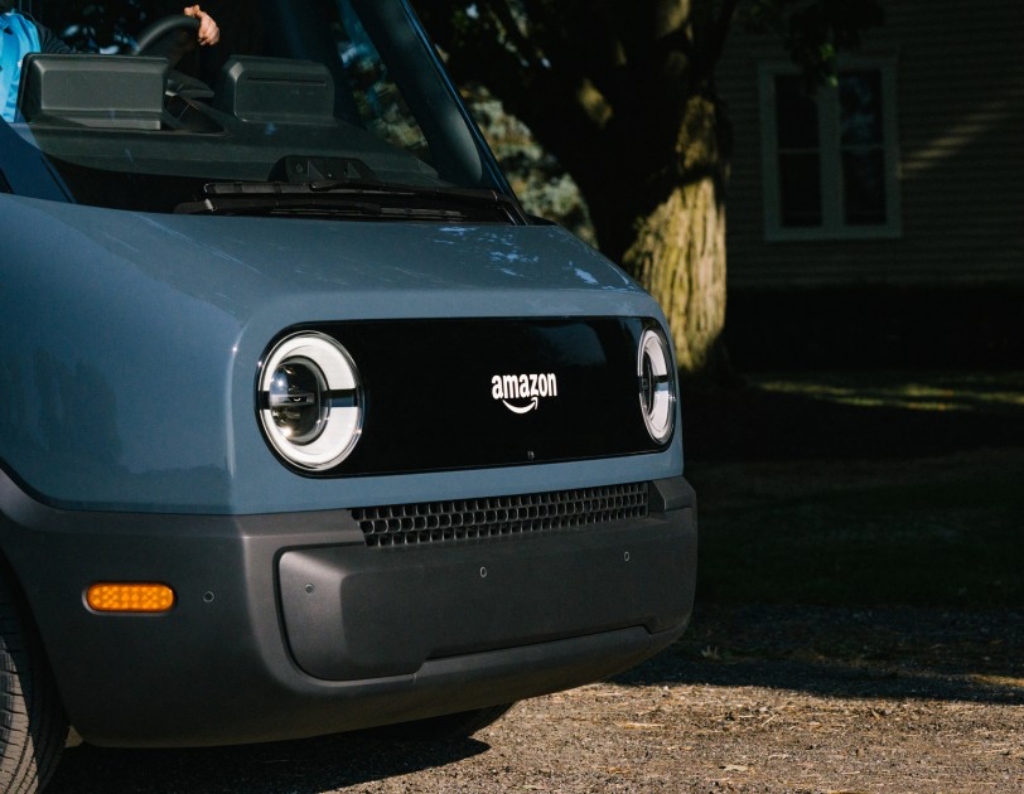