Our spies caught yet another Ferrari 812 test car on public roads, this time one that looks like the upcoming – Versione Speciale, which is believed to be the name used internally for the upcoming model.

Test cars of the upcoming special edition of the Ferrari 812 Superfast have been caught testing for some time now, but this is probably the first time Ferrari has taken the Versione Speciale on public roads wearing its final production bodywork, hence the full protective covers.

Read Also: Is This The Ferrari 812 “Versione Speciale” And What Happened To Its Rear Window? 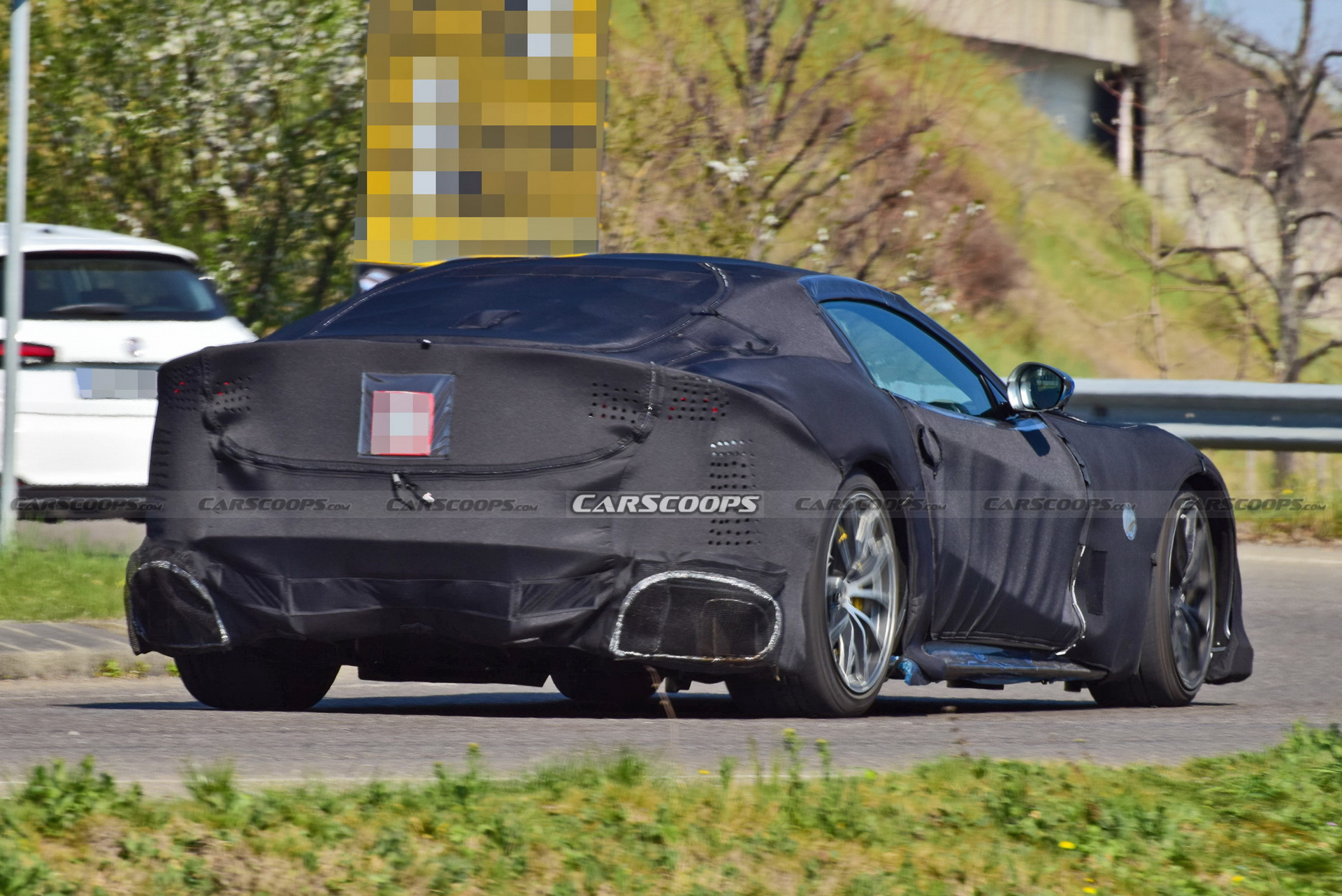 The covers are doing a pretty good job at hiding the reworked skin of the Ferrari 812 VS, which is rumored to be the last Ferrari ever to use a naturally aspirated V12 engine for its propulsion. Future Ferrari models will make use of new hybrid powertrains and the 812 VS is expected to play the role of the swansong for the mighty V12, at least in its current non-hybrid form.

The name ‘Versione Speciale’, Italian for Special Edition, was revealed in a leaked video Ferrari sent to prospective clients, inviting them to express their interest in the latest limited edition Ferrari. We still don’t know what the production car will be called. If you believe the rumors, Ferrari will build 899 coupes and 499 convertibles.

In addition, an image of the final production Ferrari 812 VS has also found its way online, partially revealing a new bonnet with a new carbon fiber piece over it and the rear of the new supercar, which features no glass at all in favor of additional air intakes. 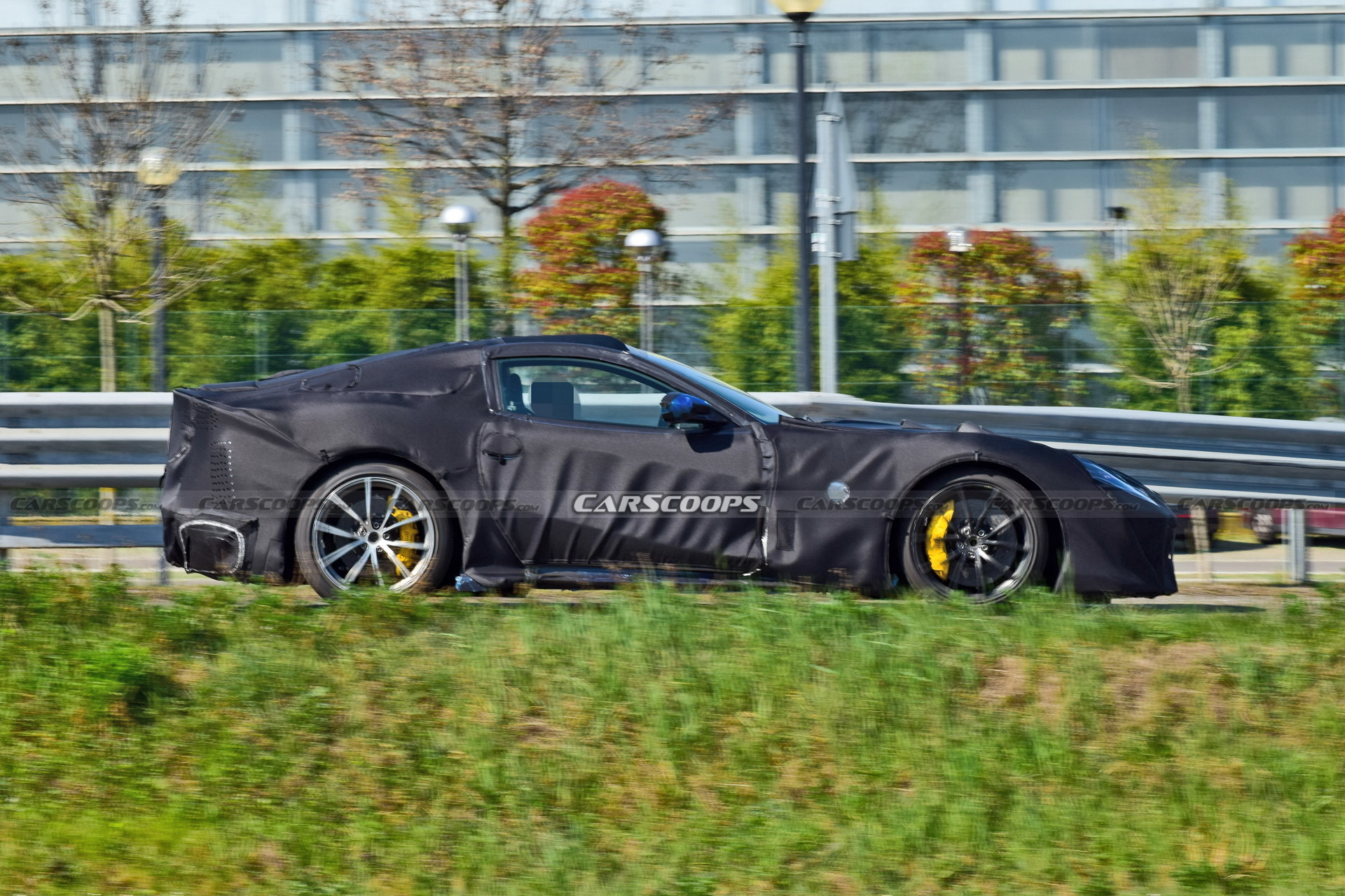 Previous spy shots have shown that the new Ferrari 812 VS will employ a much bigger and prominent rear diffuser, as part of the model’s all-new aero agenda.

Under the bonnet, the naturally aspirated 6.5-liter V12 engine is expected to receive its own range of upgrades to offer even more power than the ‘regular’ 812’s 789 HP and 530 lb-ft (718 Nm) of torque. The same engine produces 799 HP in the special Monza models, so one should expect a similar power figure.